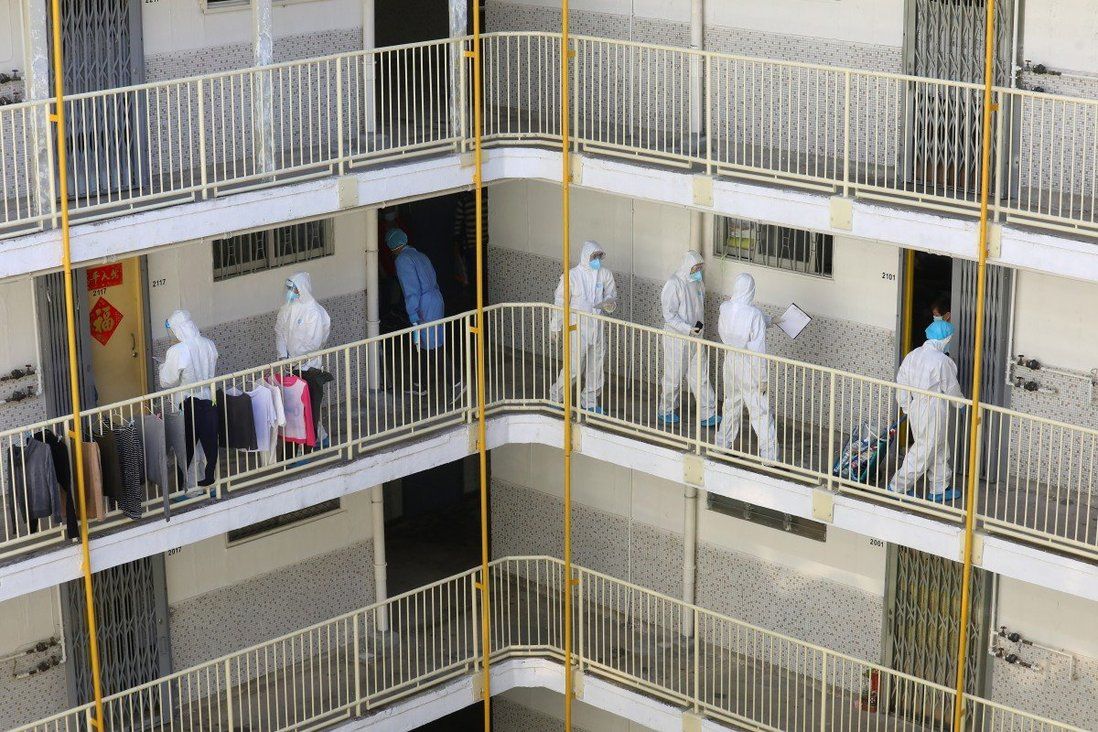 Authority says it plans to spend HK$619 million to improve vent pipe design in an effort to prevent transmission of Covid-19 at public housing estates.

Hong Kong’s Housing Authority plans to spend HK$619 million (US$79 million) to fix problems with pipes at public housing estates which were linked to the spread of the coronavirus across several blocks in 2020.

The scheme was approved on Monday at a meeting carried out by the authority’s subsidised housing committee as a way to prevent the transmission of Covid-19 through drainage systems.

The city’s biggest provider of public housing launched a drainage pipe inspection programme on October 2020, visiting about half of its units, or about 460,000 homes as of February this year.

It found that vent pipes had been removed in 8.9 per cent of the inspected homes. The tubes were originally connected to solid waste pipes in the washrooms. Inspectors then sealed the opening of the connecting pipes, asking residents to reconnect the tubes at their own expense.

In February 2020, residents living on different floors of a Tsing Yi public housing block tested positive for Covid-19, prompting a partial evacuation of the building. Experts suspected that the virus had travelled between flats and through the pipes, after a vent pipe in one of the washrooms was found to be leaking. 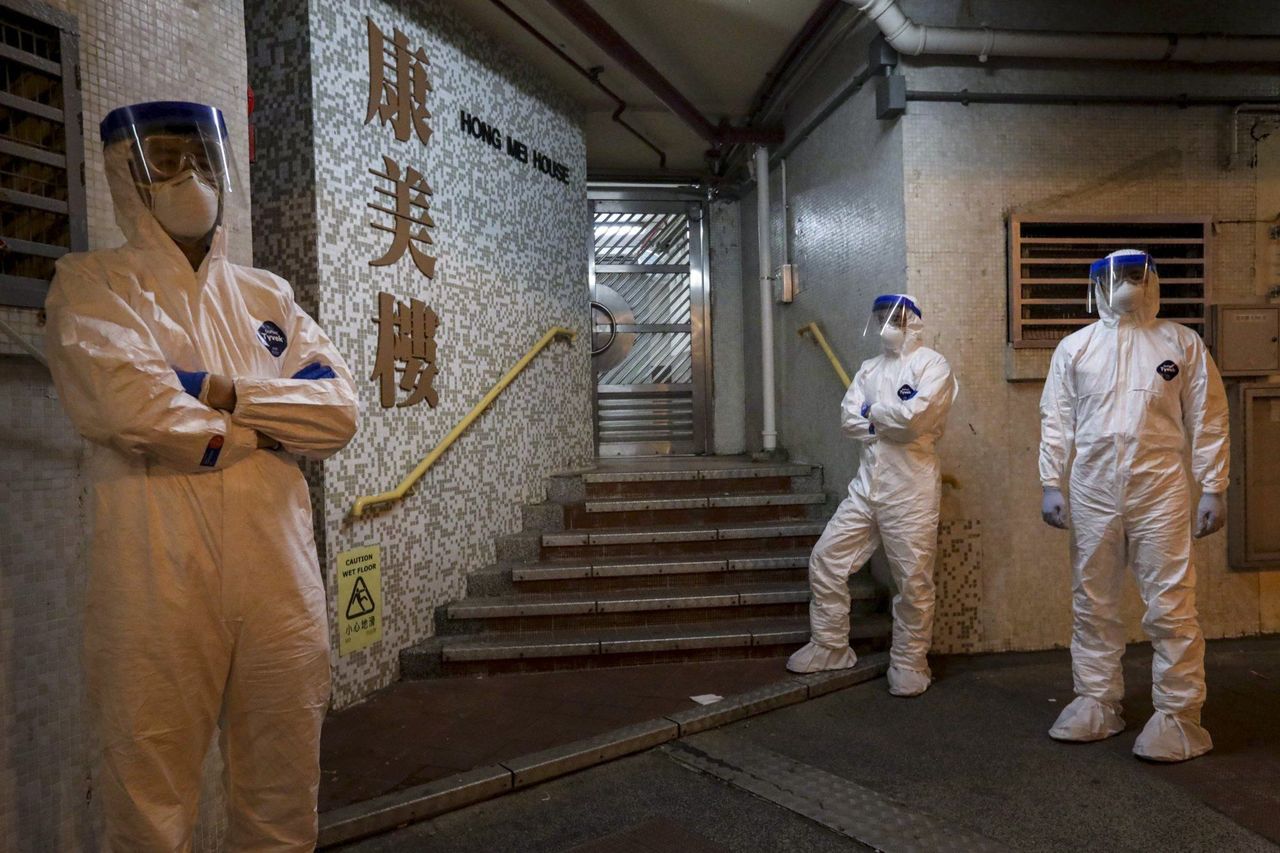 Healthcare workers outside the exit of Hong Mei House in Cheung Hong Estate.

During the same year in March, it was discovered that the virus had spread through faecal matter under the so-called “wake effect” of the wind at a public housing block in Tai Po.

Experts at that time said particles could have travelled through a vent pipe, which had an opening on the roof of the residential block, and might have become aerosolised, adding that the wind could have blown the particles back to the homes on the top floors.

The authority suggested allocating HK$619 million to improve the pipe design by extending the vent pipes in public housing estates with openings that were more than three metres long at the roof in a bid to avoid the “wake effect”. The project involves 1,315 blocks and 25,000 pipes.

Other improvements include installing extra U-shaped water traps in 71,000 flats to prevent the smell of faecal matter from passing between units.

The scheme will start in August this year with an aim to be completed within two years.

Scott Leung Man-kwong, a member of the Housing Authority’s subsidised housing committee, urged the government to expedite the enhancement work as the city was still battling a fifth wave of infections.

“There are still potential risks of transmission through pipes in public housing estates. We hope they can finish the process as soon as possible,” he said.

Leung added that he believed the pipe upgrades were important for the city to prevent the transmission of other potential viruses in the coming future.

Meanwhile, the authority announced that income limits for public housing tenants would be frozen at the existing level, with asset limits to be increased by 2.5 per cent, measures which would come into effect from April.

“The livelihoods of low-income families, who are a target group for public rental housing, has been seriously affected. In light of the unique circumstances, the committee has decided that exceptional treatment is justified,” the authority’s spokesman said.