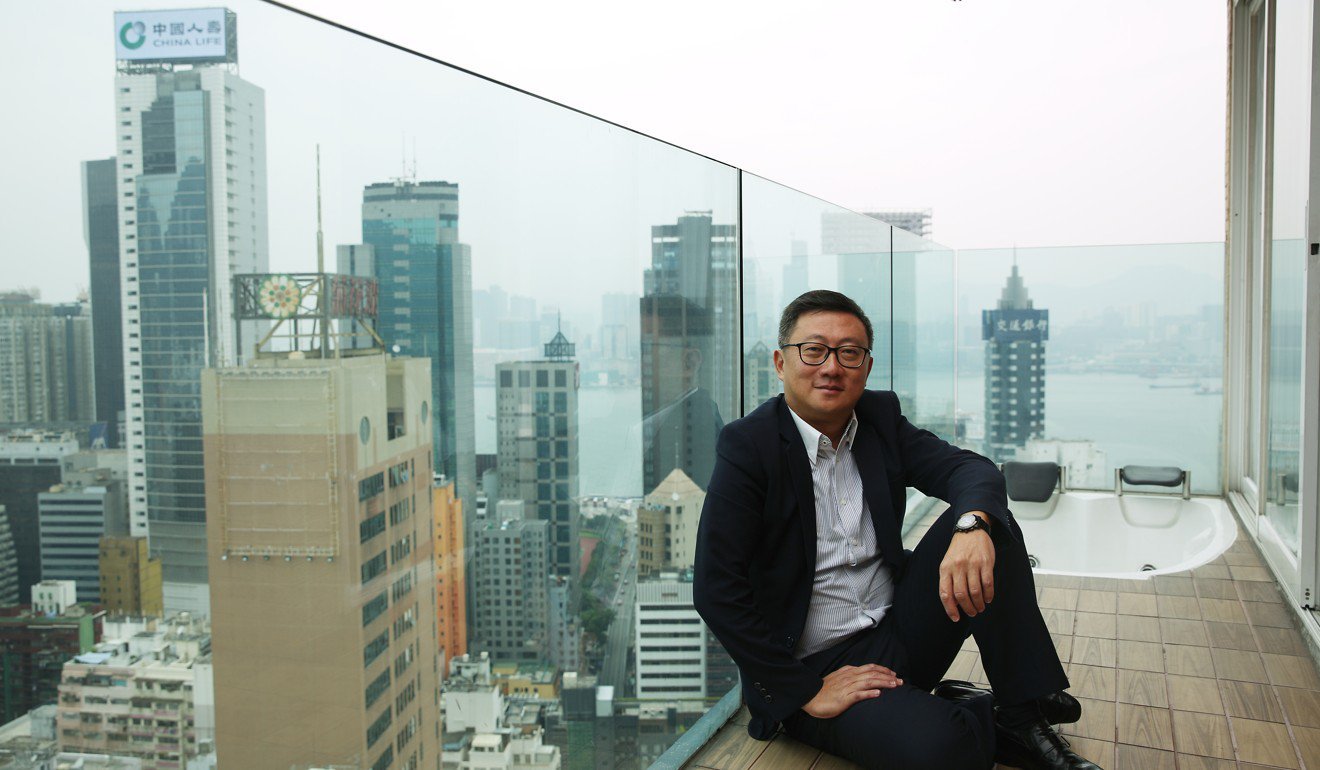 Hong Kong hotel operators have called on the government to waive rents and even allow properties to offer empty rooms on long-term leases, or for sale, as a way of survival amid a steep decline in occupancy and rates brought on by 16 weeks of protests in the city.

Hong Kong hotel operators have called on the government to waive rents and even allow properties to offer empty rooms on long-term leases, or for sale, as a way of survival amid a steep decline in occupancy and rates brought on by 16 weeks of protests in the city.

At a new low of HK$71 (US$9.06) a night, some hotels are now cheaper than subdivided flats in the city. Winland 800 Hotel in protest-hit Tsing Yi, is offering that rate on weekdays through the Wing On Travel website. It represents a decline of 65.7 per cent from its lowest rate of HK$207 a night in March 2018.
The monthly rate at the three-star, 800-room hotel, which has sea views, at HK$5,980 for 30 nights – breakfast and wireless internet included according to an advertisement – is cheaper than many subdivided flats. One subdivided flat of 100 sq ft in Causeway Bay, for instance, recently commanded a rent of HK$8,500 a month. Mexan Limited, the hotel’s listed parent company, did not immediately respond to a request for comment.

“Certainly, this year has been far more challenging than any other time for any industry,” said Girish Jhunjhnuwala, founder and chief executive of Ovolo Group, who has called for help for the local hospitality industry “given the current economic downturn”, which has hit been “felt across all corners of the city”.

Jhunjhnuwala said the tourism industry had been hit hardest, and that the government should waive rents and rates for at least a year, set up a short-term fund to help the hotel industry, give visitors incentives, such as special rates, to stop over in Hong Kong for a day or two, and instruct banks to waive interest on loans borrowed by hotels.

“It’s devastating to see the effect the recent situation in our city has had on local businesses, particularly on those of us in the hospitality industry,” he said, adding that the occupancy rate of “most hotels in Hong Kong was down 30 per cent to 40 per cent” on year, with some even down to 20 per cent.

Jhunjhnuwala, whose company employs more than 190 people in Hong Kong, said frontline staff might unfortunately face reduced hours, reduced wages or, in some cases, even redundancies.

The government should relax rules so that converted industrial buildings and wasted hotels in industrial areas that are battered by a prolonged decline in cheap mainland Chinese package tours can be leased, or even sold, to locals for residential use, said William Cheng, chairman and chief executive of Magnificent Hotel Investments, which owns nine hotels, including Best Western in Hong Kong.

“If the government recognises there is a need for housing for the young, it ought to … relax the rules, [permitting] hotel rooms with kitchens, to be rented over 28 days, with hotel rooms saleable to individual buyers, like anywhere else in the world,” he said.

Cheng also said converting industrial buildings into hotels that can be leased or sold for residential use “can potentially supply more than 500,000 units speedily” and ease the housing crisis in Hong Kong, the world’s most expensive property market.

“Each traditional industrial location, such as Kwun Tong, Tsuen Wan, Kwai Chung, Tsing Yi island, Aberdeen, Yuen Long and Tuen Muen, must have more than 200 rundown industrial or warehouse buildings, making it a total of more than 1,000 buildings,” Cheng said.

“Each industrial or warehouse building is normally large and can be rebuilt, or renovated, to more than 500 rooms. Therefore, there is potential for more than 500,000 hotel rooms for accommodation if there is demand.”

The city’s Housing Authority has already cut rent for retail tenants in public housing, while HSBC, Hong Kong’s largest bank and one of its three currency-issuing lenders, offered rebates on interest on loans
borrowed by small and medium-sized companies between March and August.

Elsewhere, the programme to turn industrial buildings to transitional housing has failed without any application so far as “market players have signalled reservations about this initiative owing to the potentially high refurbishment and compliance costs”, said Peter Ho, partner of Mayer Brown's real estate group in finance and investment team.