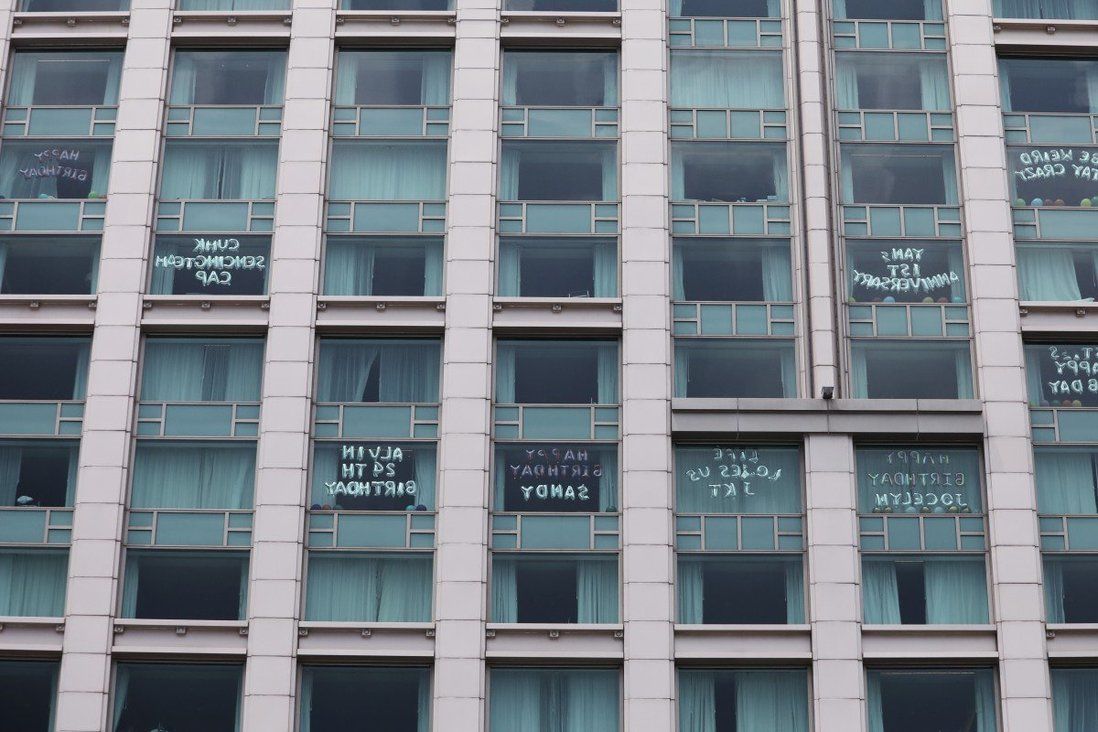 Industry remains cautious ahead of online meetings to discuss transforming hundreds of rooms into temporary homes.

Hotels and guest houses remain cautious over the government’s plan to turn hundreds of rooms in their sectors into temporary homes for people waiting for public housing flats, ahead of online briefings on the pilot scheme next week.

Michael Li Hon-shing, executive director of the Federation of Hong Kong Hotel Owners, on Saturday said he felt many local hotels would not join the scheme, except those who had a large number of rooms or had been vacant for a long time.

Li said the government had not tried to contact the sector’s businesses through his organisation, whose members covered more than 90 per cent of the city’s hotel rooms.

“Will you offer your hotel, which is very expensive, for two years for the scheme? What will the landscape be like after two years?” he said. “Maybe the tourism market has slowly recovered by then. It’s possible.”

Another travel industry source said guest houses were still waiting for more information, and what little there had been from NGOs was “not comprehensive enough”.

“Let’s see whether the guest houses and NGOs work out something after more details are revealed,” the source said.

In addition to easing the city’s housing crisis, the project could prevent hotel operators from folding, with an almost total lack of visitors to the city amid the continuing coronavirus pandemic.

Under the plan, non-governmental organisations would be responsible for selecting tenants and managing logistics. Tenants would pay less than the market rate, with the difference covered by the Community Care Fund, which is supported by the government and private donors.

Secretary for the Transport and Housing Frank Chan Fan wrote in his blog on Saturday that the bureau would market the plan to hotels, guest houses, NGOs and other stakeholders in online meetings. These are scheduled for Tuesday and Wednesday.

Chan expected multiple other temporary-housing estates would be finished over the next two years, while the government had identified land for providing about 14,000 transitional housing units, which nears the city’s target of 15,000 units. 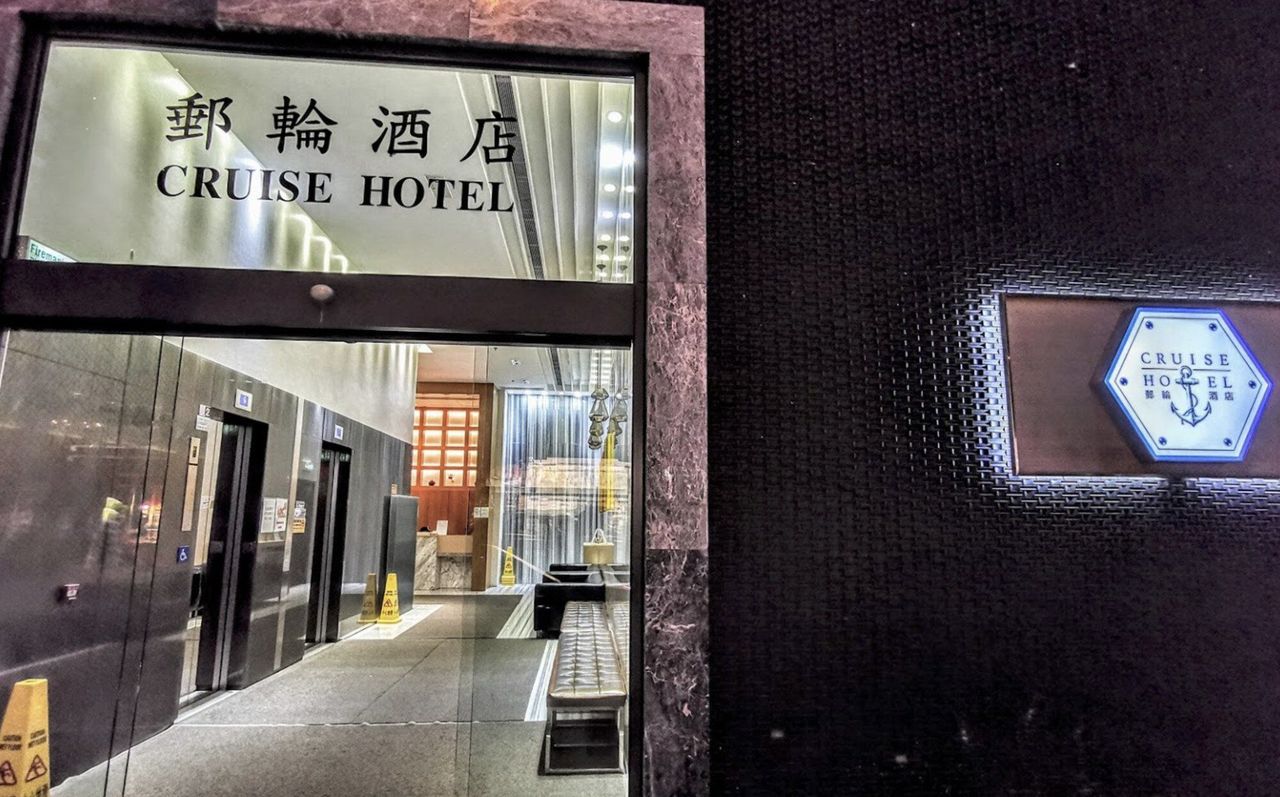 The Cruise Hotel in To Kwa Wan will be the first hotel in Hong Kong to be turned into transitional housing.

Sources earlier told the Post the hotels would have to commit to at least two years, with the maximum subsidy for each room for that period capped at around HK$130,000. Around 800 rooms at hotels and guest houses would be involved, and some households were expected to move into the transitional housing units in the first half of this year at the earliest.

Last month, the Post reported that a three-star facility in Kowloon, the Cruise Hotel in To Kwa Wan, would be the first hotel to be turned into transitional housing.