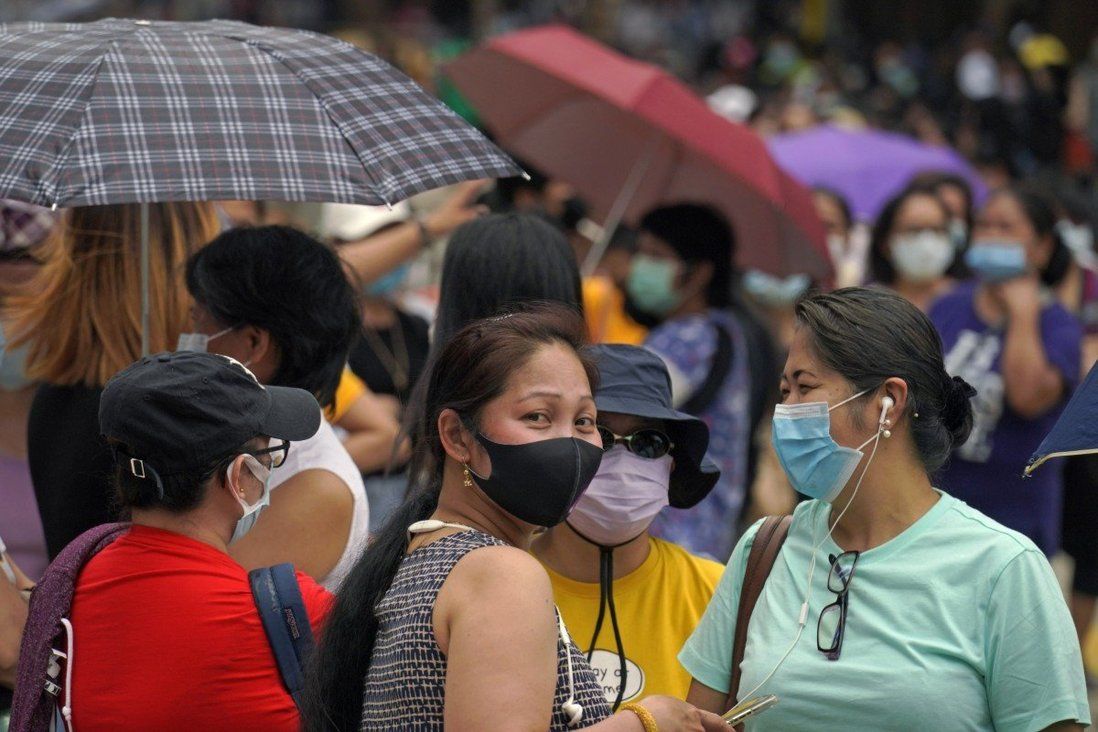 Groups say there is no scientific basis for making domestic helpers quarantine separately from other travellers.

Migrant workers’ groups and employment agencies have accused the Hong Kong government of discriminating against foreign domestic helpers by only allowing them to use one designated quarantine hotel when they arrive in the city.

Thirty-six quarantine hotels are available for anyone else flying into Hong Kong as part of the government’s stringent border-control measures for tackling the coronavirus pandemic.

The Asian Migrants Coordinating Body on Sunday urged the government to change its hotel policy, saying there was no scientific basis for making domestic helpers quarantine separately from other travellers. 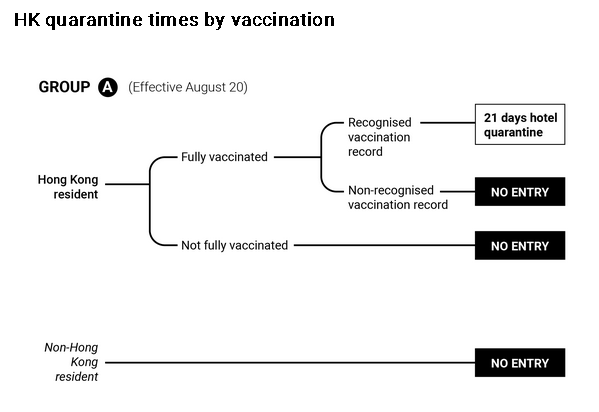 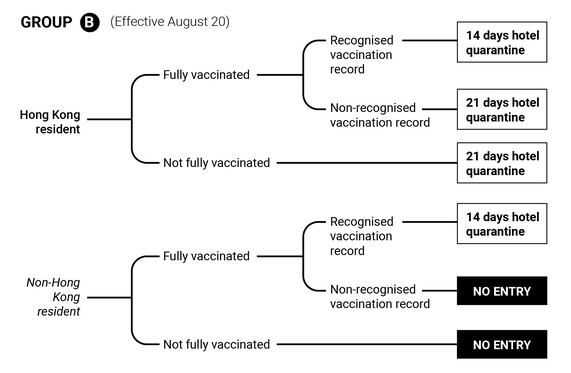 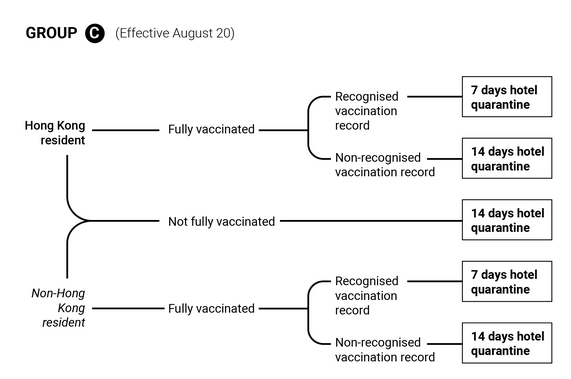 “We are appealing to the Hong Kong government to reconsider their decision to have limited hotels for helpers. We understand they are concerned about the impacts of the pandemic … but some of the policies only for domestic workers are not appropriate,” Dolores Balladares, a spokeswoman for the group, told a press conference.

Under recently revamped anti-pandemic measures, Hong Kong began allowing fully vaccinated helpers from the Philippines and Indonesia to return to the city from August 30 but they must hold a recognised inoculation certificate and quarantine for three weeks at the four-star Silka Tsuen Wan hotel, at a cost of HK$800 (US$103) a night. However, the 409-room hotel was fully booked for the whole of September within a day of the authorities announcing the policy change.

Hong Kong’s leader, Chief Executive Carrie Lam Cheng Yuet-ngor, earlier said that by late September up to 800 places at the Penny’s Bay government quarantine facility would be available for helpers, for less than HK$500 a night.

Hong Kong has managed to keep Covid-19 cases and deaths to a minimum but has been reluctant to reopen its borders, imposing 21 days of quarantine for inbound travellers from high-risk countries at 36 hotels.

Indonesian Migrant Workers’ Union chairwoman Sringatin questioned why non-domestic workers from the two countries, both classed as high-risk for Covid-19, were allowed to use the other quarantine hotels, but not helpers.

She said people could form misconceptions that domestic helpers were carriers of the virus.

“Other travellers are coming from the same flights and the same country, but only domestic helpers are constrained to one hotel, it doesn’t make any sense,” said Mike Cheung Chung-wai, president of the Overseas Employment Centre.

He said the flow of incoming helpers would always be constrained by the number of hotel rooms available, and called on the government to open up more rooms for them.

Thomas Chan Tung-fung, chairman of the Hong Kong Union of Employment Agencies, agreed there was no proof domestic workers were considered more contagious, Chan said he also hoped that hotel prices would not be increased as more employers tried to book the limited number of rooms available.

“We want the government to make sure the prices are fixed,” he said.

In a reply to the Post, the Labour Department said the resumption of domestic workers entering Hong Kong should be implemented in a gradual and orderly manner, as the global pandemic situation remained severe.