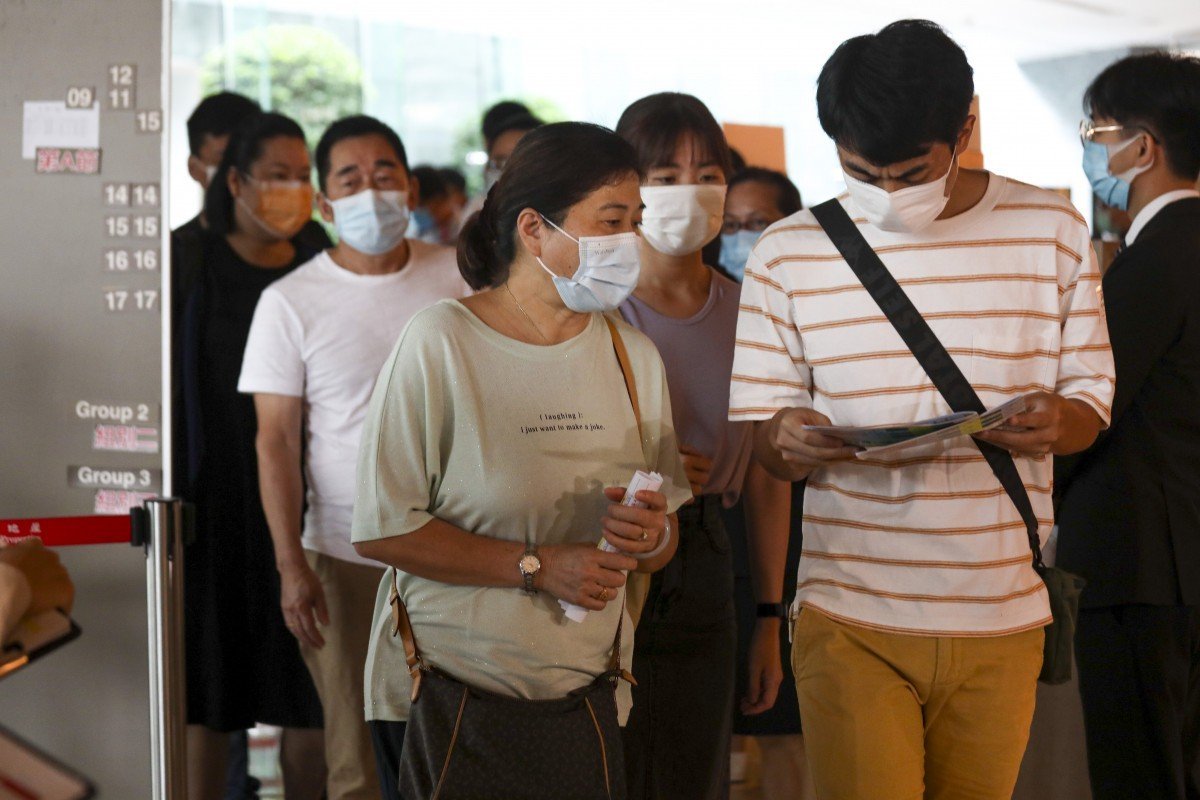 The potential sell-out weekend vindicates the decision by developers to put their projects back on the market, as generous discounts and easier financing enticed investors and shoppers back to property launches.

Hong Kong’s homebuyers turned up in droves to snap up new flats at two projects on Saturday, shrugging aside concerns about the city’s unemployment and the worst economic recession in decades, as social-distancing regulations eased.

Sun Hung Kai Properties (SHKP), Hong Kong’s largest developer by value, sold 126 of 133 flats, or 95 per cent of the units offered in the first batch of the third phase of its Wetland Seasons Park project in Tin Shui Wai as of 9pm today. As many as 22 buyers registered for each available flat.

In Sai Ying Pun, Henderson Land Development sold 96 per cent, or 77 of the 80 units offered at Two Artlane, with around nine bidders vying for each flat, agents said.

“Some homebuyers may not have dared to come out to view real estate projects over the last two or three weeks, but with the easing of social-distancing regulations and economic activities slowly going back to normal, more prospective buyers have come out,” said Louis Chan Wing-kit, Centaline‘s vice-chairman and chief executive of residential division in Asia-Pacific. 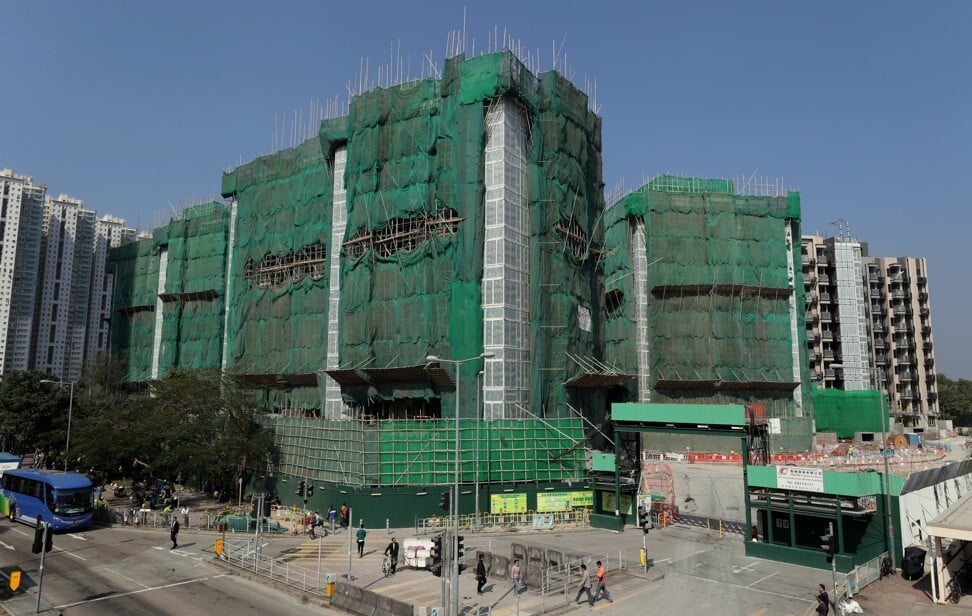 The potential sell-out weekend vindicates the decision by developers to put their projects back on the market, as generous discounts and easier financing enticed investors and shoppers back to property launches.

New daily confirmed cases have fallen to single digits, giving local authorities the confidence to let restaurants and pubs stay open until midnight, while other entertainment venues closed since July 15 were allowed to reopen.

Most flats at both projects were priced at less than HK$10 million each, so would benefit from recent financing and mortgage measures, Chan said. He added that more than half of those who purchased flats at Two Artlane were aiming to rent the properties, due to expectations of a low interest rate environment over the next three years.

While the city’s unemployment rate remained unchanged at 6.1 per cent in August during the height of the third wave of Covid-19 infections, the number of people who were underemployed rose to a 17-year high, according to a government report on Thursday.

Hong Kong’s economy remains mired in a recession, contracting 9 per cent in the April-to-June period, and falling for the fourth straight quarter. The city’s gross domestic product is forecast to shrink between 6 and 8 per cent this year, as the coronavirus pandemic continued to wreak havoc on the economy.

While the city’s tourism sector has ground to a halt, retail sales have fared no better. The city’s retail sales in July fell 23.1 per cent year on year for the 18th month in a row, according to the latest government statistics.