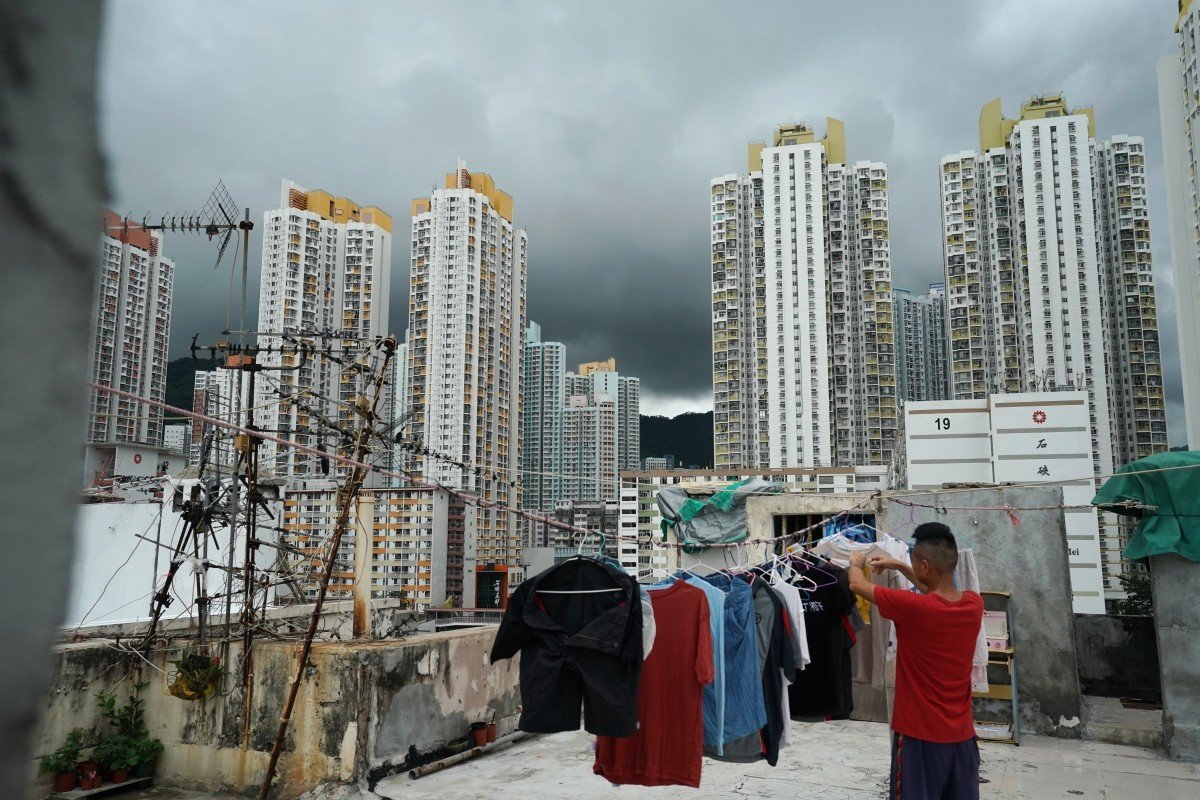 A deeper correction in Hong Kong’s residential rents lies ahead in the last quarter, property agencies said, as its economic outlook gets gloomier.

A deeper correction in Hong Kong’s residential rents lies ahead in the last quarter, property agencies said, as its economic outlook gets gloomier.

Rents fell 1.2 per cent month on month in September to HK$34 (US$4.4) per square foot on average, and have declined by more than 10 per cent from a peak in July 2019, Centaline Property Agency, a major Hong Kong agency, said.

Only two – Sceneway Garden in Kowloon and Taikoo Shing on Hong Kong Island – out of the 10 most popular residential estates tracked by Centaline reported an increase in rent last month.

And with the city bracing for another wave of coronavirus infections and more lay-offs, the rental market could be in line for further damage. In the June to August period, the number of people without jobs rose by 5,800 to 248,300, hitting a 17-year high. And unemployment is expected to rise further, to about 8 per cent by the end of this year, its highest level since October 2003.

“The market has turned soft for sure. We are seeing fewer people renting flats currently,” said Wong Leung-sing, senior associate director of research at Centaline. “It very much depends on how the economy goes. If businesses continue to shrink and more people see their incomes get cut, we might see a larger impact on residential rents next year.”

If the pandemic takes a turn for the worse with the fourth wave, hopes will fade for an improvement in sentiment and the city’s economy, according to Ricacorp Properties, another agency. “When people are expecting salary cuts or even job cuts, they have to tighten their belts,” said Derek Chan, head of research at Ricacorp. “We are expecting another drop of 3 per cent to 5 per cent in rents in the fourth quarter.”

Joyce Feng, a clerk at a law firm who is on unpaid leave, said she was relieved when she was able to renew her lease in Ho Man Tin in Kowloon at a 5 per cent discount. “Who knows whether my salary will be cut further next year, on top of the unpaid leave. It will be difficult, and I will have to move to a cheaper flat, if my landlord does not agree to cut rent,” she said.

With many companies reliant on government handouts to stay afloat, more redundancies are likely in the next six months, which will have obvious negative implications for local housing demand, according to property agency Savills.