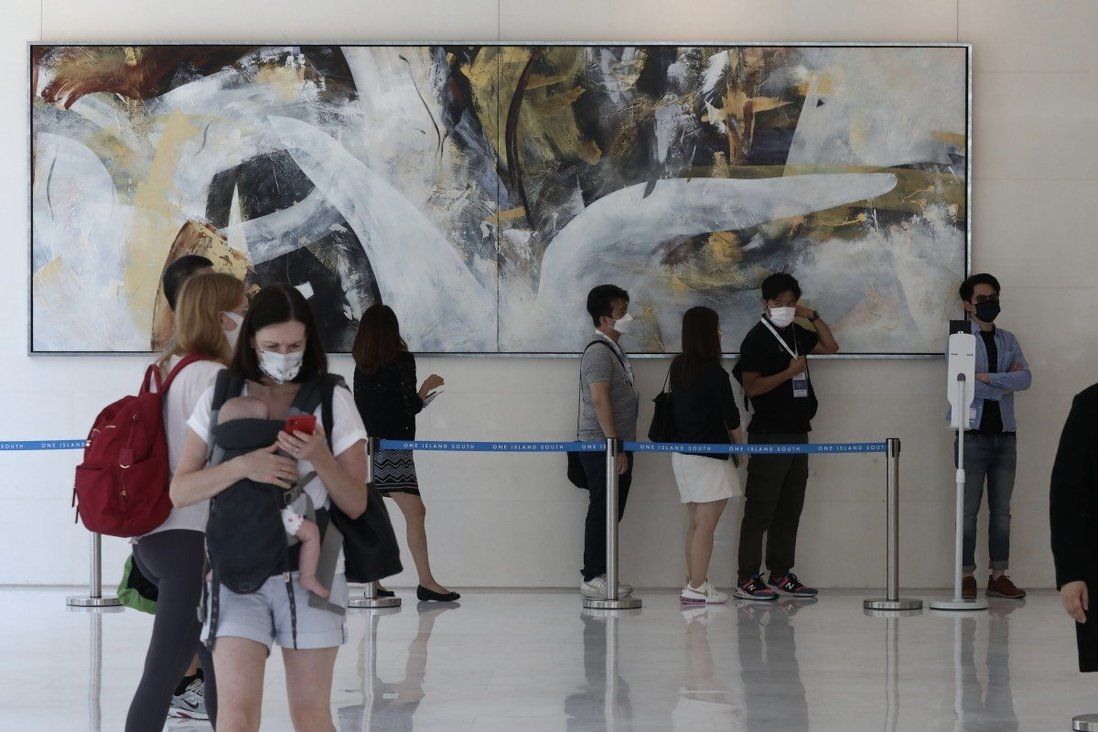 Hong Kong’s property buyers took a break over the weekend, shrugging aside most of the 188 apartments on offer at two locations, as their demand had been sated by a string of property releases.

In Wong Chuk Hang near Aberdeen on the southern corner of Hong Kong Island, Road King Infrastructure Limited sold 22 of the 106 flats on offer at its South Land project. In Tuen Mun, Sun Hung Kai Properties (SHKP) managed to find buyers for 13 flats out of the 82 on offer at the second phase of its Regency Bay development.

The dismal showing at South Land, in stark contrast to its three previous sell-out weekends, had a more benign explanation: the most sought-after apartments comprising three, and four bedrooms, had sold out, leaving only the less popular studios and single-room flats, said Sammy Po, Midland Realty‘s residential division chief executive.

“The remaining units, most of which are studios and one-room flats, did not appear to be well received by investors,” Po said, adding that the overall marker remains strong. “The weak sales were not a surprise.” 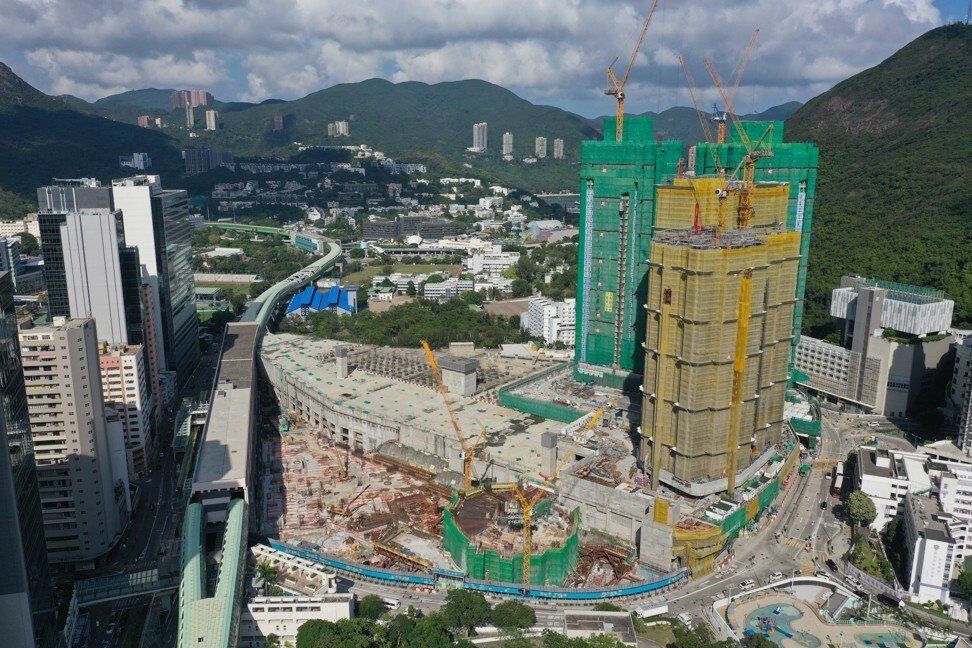 Road King Infrastructure Limited’s South Land apartment complex under construction in Wong Chuk Hang in the south of Hong Kong Island on 22 May 2021.

The number of new homes sold in Hong Kong from January 1 to May 19 increased to 6,350 units, 19 per cent higher than the same period in 2020, according to the Hong Kong Economic Times, which projected that first-half sales would rise 30 per cent to 9,000 flats.

The weekend’s sale at South Land was the developer’s fourth round of sales. The project, jointly developed by Road King, Ping An Insurance and the MTR Corporation, was the first residential development atop a public transport terminal in nearly three decades.

The project began selling on May 1, with all 240 flats going on the first day. The second batch of 180 also sold out a week later.

The 106 units on offer on May 22 range from 368 sq ft to 965 sq ft with prices starting from HK$11.83 million (US$1.52 million) to HK$41.97 million. Road King offered up to 18 per cent discount on the remaining flats, following brisk sales of the units that were snapped up by investors in the previous weeks.