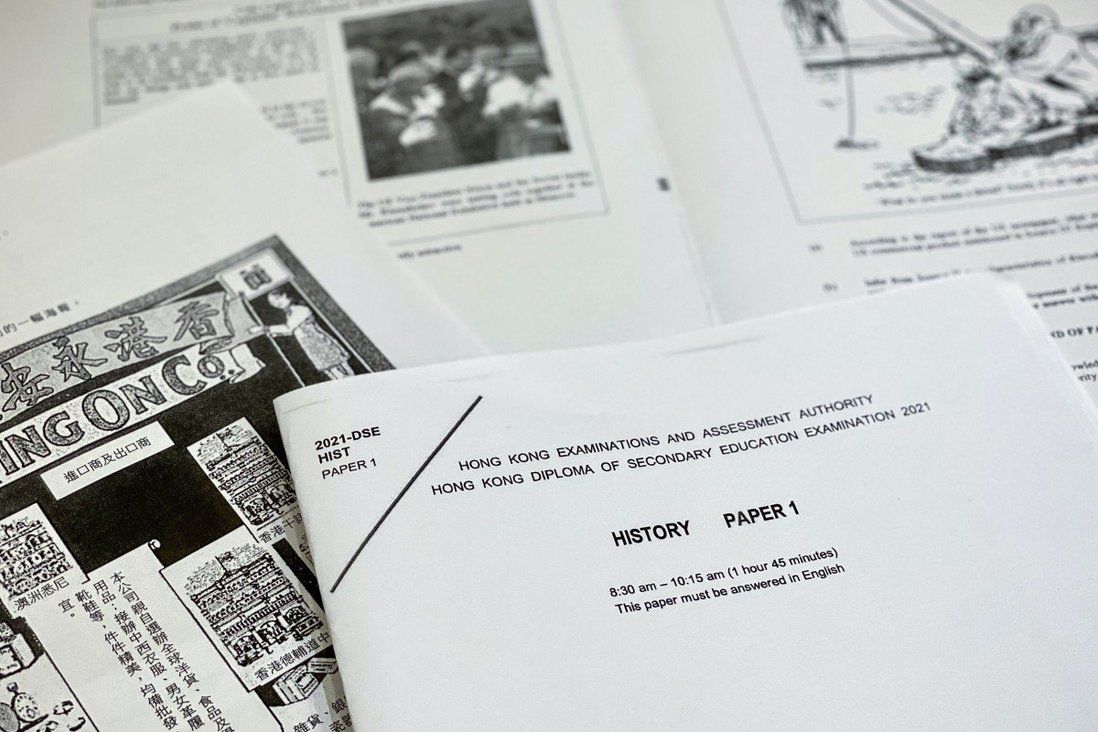 The history paper of the Hong Kong university entrance test held on Thursday did not touch on the contentious issue of Sino-Japanese relations after a controversial question on the topic last year ended in its withdrawal.

Students sitting this year’s Diploma of Secondary Education (DSE) exams said they focused their studies on other parts of the history syllabus, as they believed there would be a slim chance for the paper to have questions on the issue again.

An 18-year-old Form Six student, who gave her surname as Chan, was among the nearly 5,000 candidates who took the elective subject’s exam on Thursday morning. “I was so certain [Sino-Japanese relations] will not be tested that I did not even revise that part,” she said.

Another candidate, surnamed Yim, added: “My [teacher] had also mentioned to us that we could consider not focusing too much on the topic.”

The question that created controversy last year asked candidates whether they agreed Japan “did more good than harm to China” in the first half of the 20th century, with the Education Bureau unprecedentedly demanding the exam authority strike it out following outrage from the pro-establishment camp and Beijing’s foreign affairs arm in the city.

Critics lashed out at the question, saying it was one-sided, while the state news agency, Xinhua, said the “rage of all Chinese sons and daughters would not be settled”. The news agency also accused those involved in setting the question paper of downplaying the atrocities during Japan’s invasion and occupation of the country.

The Hong Kong Examinations and Assessment Authority then scrapped the question.

Following the row, the city’s education officials tightened the monitoring of the exam authority and said they would appoint more of their own members in its committees, while one of the employees involved in the setting of the history exam paper resigned from his post.

Some history teachers who reviewed this year’s paper said the questions were less controversial. 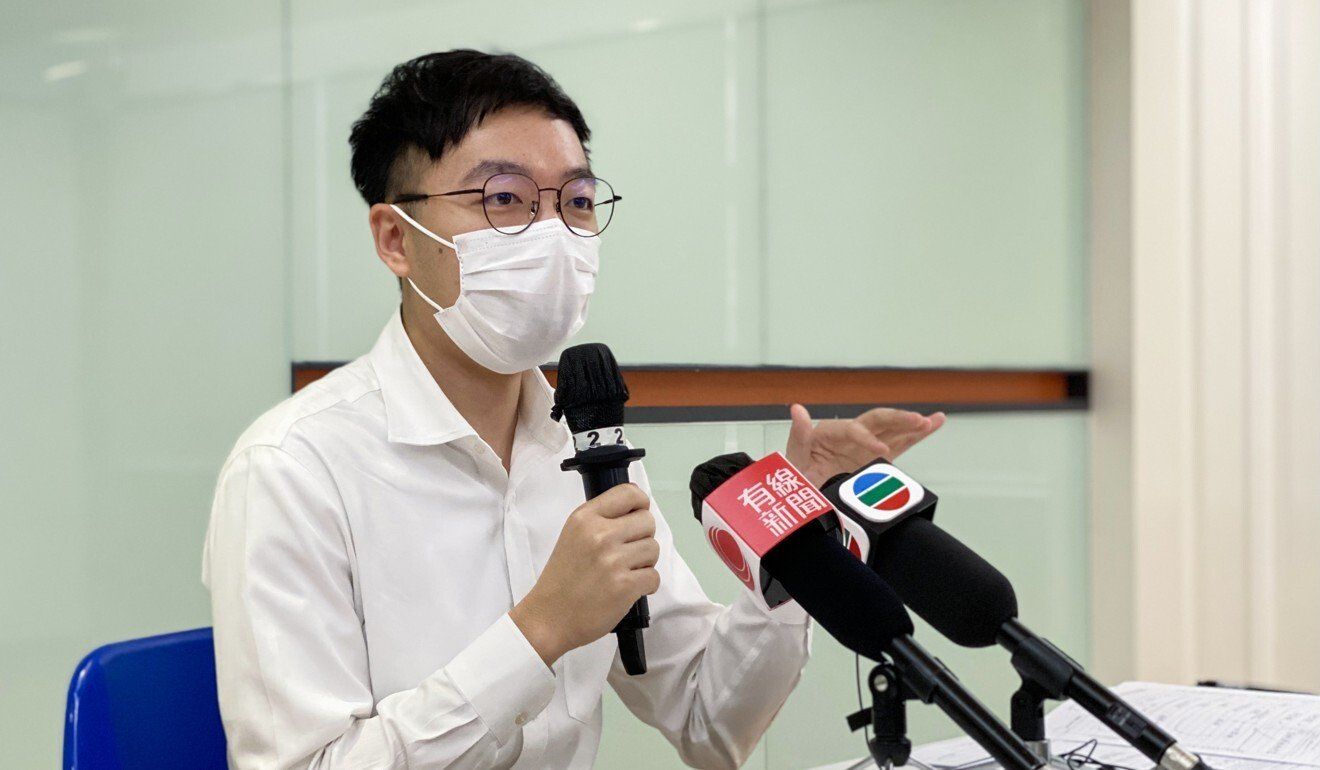 History teacher Cheung Wong, of the Professional Teachers’ Union, who has been teaching the subject for about seven years, said it was less likely for Sino-Japanese relations to be covered in the test again, adding it had not been a common topic in past exams either.

But he said it was rare and “not preferable” that students were not at all being asked about local politics, while a question in the optional extended essay paper asked them about Hong Kong’s economy in the 20th century.

“Hong Kong politics was also one of the areas of focus in the syllabus,” Cheung said. “For instance, last year’s paper had questions on the topic under the section for [data-based questions], while local economy was included as part of the [essay] questions.”

He added that questions in this year’s paper were generally more straightforward, which meant some top students could feel their preparation efforts had not been paid off.

History teacher Keith Chui Hiu-ki, meanwhile, said it was “not out of his expectations” that there were no questions on Sino-Japanese relations, adding he believed the exam authority might not have deliberately avoided the theme given there were other topics to choose from.

The rise of Japan’s militarism in the early 20th century, for instance, also took up a major part of the syllabus covering Asia, he said.

This year’s DSE exams will last until May 20, with a total of about 52,000 candidates appearing for various core and elective subjects.