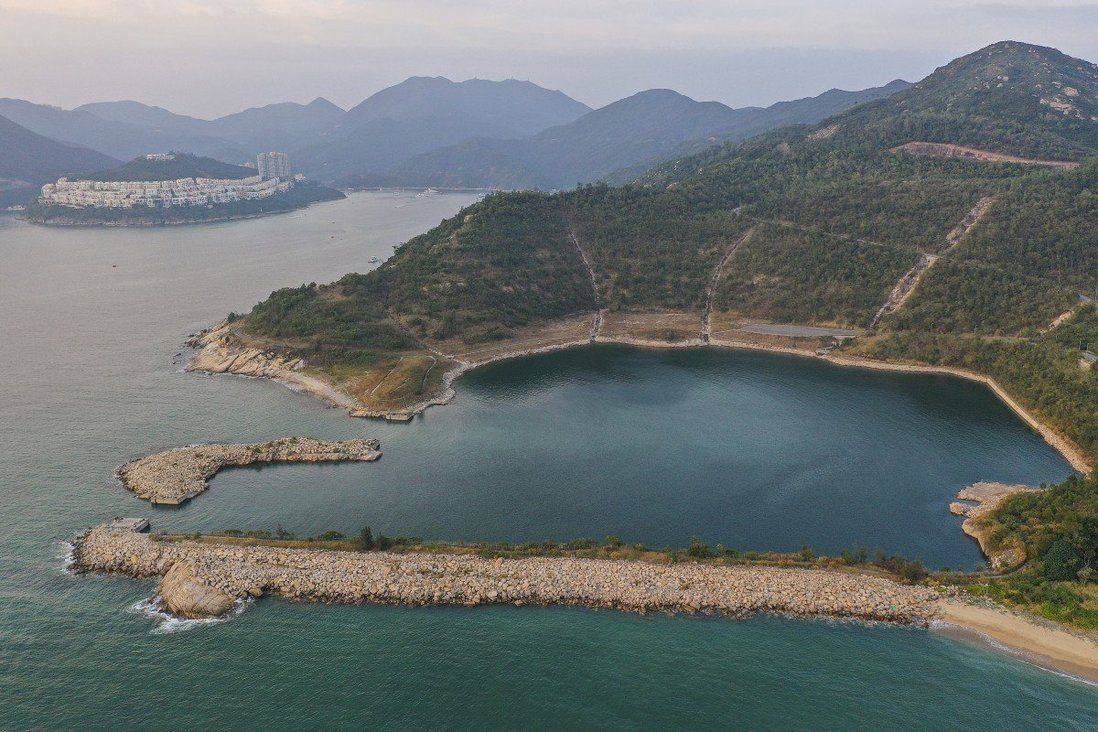 The force received multiple reports at around 3.30pm about a man who had fallen into the sea at Cape D’Aguilar Marine Reserve, on Hong Kong Island’s southeastern tip.

The 32-year-old man was rescued more than 10 metres away from where he fell. He was unconscious and sent to Pamela Youde Nethersole Eastern Hospital in Chai Wan for treatment but was later pronounced dead.

The cause of death will be determined after an autopsy.

Police’s preliminary investigation showed the man was taking photos when he was accidentally swept into the water by a large wave.

Hong Kong has seen a spike in fatal hiking accidents as residents take to the outdoors to get some exercise and fresh air during the coronavirus pandemic. Large crowds have been hitting the city’s popular trails, such as those in Sai Kung, Lantau, Tung Chung and the Lion Rock hike between Kowloon Tong and Sha Tin.

There were two accidents in as many days last week – one of them fatal – at the drought-hit Lower Shing Mun Reservoir in Tsuen Wan, which has become a popular destination for hikers eager to get a scenic escape.

Since the accidents, police and staff of the Water Supplies Department used water barriers and nets to fence off the mountain roads and short cuts leading to Lower Shing Mun Reservoir.

The force and the department are in the midst of a week-long operation until April 18 patrolling the reservoir and warning people to keep away from restricted areas. People accessing these parts of the reservoir will be violating the Waterworks Ordinance or Waterworks Regulations and are liable to a fine of up to HK$5,000 (US$637) and two years’ imprisonment.
#Coronavirus
Add Comment