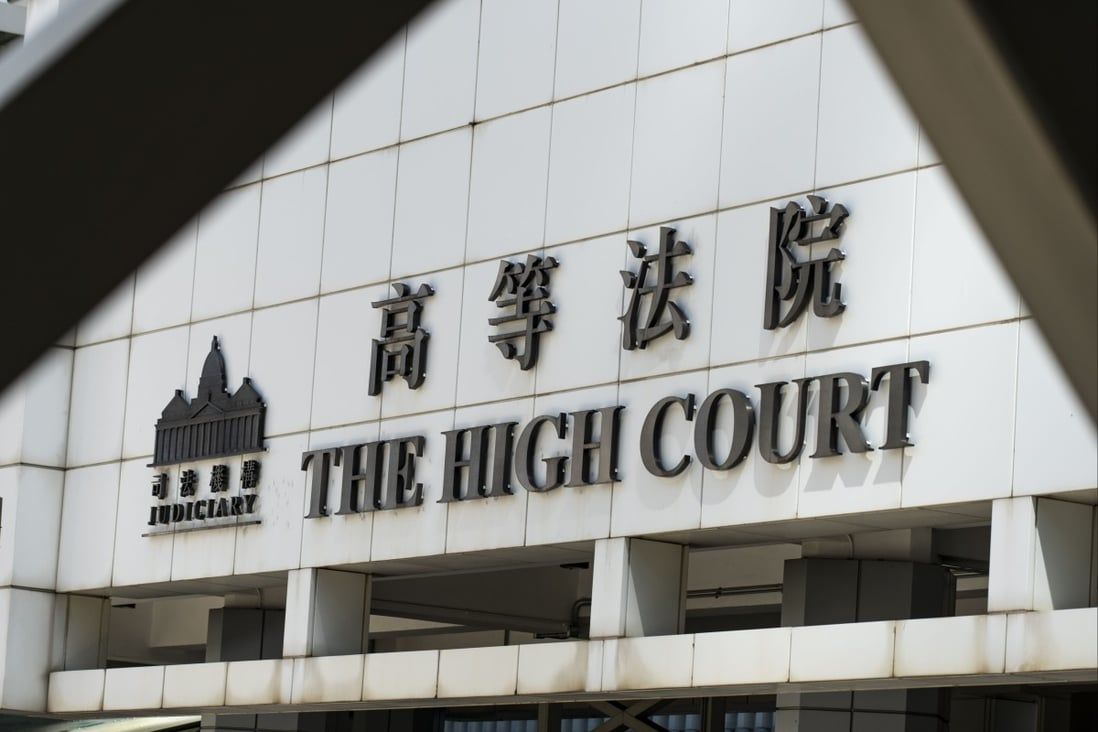 Judge rules that Lee Cheuk-yan is a high risk for absconding and orders he should stay on remand until trial.

The High Court has denied bail to a former leader of the group behind Hong Kong’s annual June 4 Tiananmen Square vigil on the grounds of “strong” and “undisputed” evidence of an alleged breach of the national security law.

Lee Cheuk-yan on Tuesday applied for temporary release for the first time since he was charged last year with inciting subversion through his role in the now-disbanded Hong Kong Alliance in Support of Patriotic Democratic Movements of China.

Mr Justice Andrew Chan Hing-wai, one of the few judges approved by the city’s leader to sit in national security cases, dismissed Lee’s application on the grounds the 65-year-old former opposition lawmaker would threaten the country’s safety if released on bail.

“This is a very serious offence. The evidence against the defendant is not disputed … and it appears to be strong,” Chan said.

The judge also highlighted Lee’s insistence on his political views and the “real risk” of him absconding, evidenced by the sale of his property and his wife’s departure for Britain last year.

Bail hearings are usually held under reporting restrictions, but Chan lifted the statutory rules on Tuesday at the request of the press. 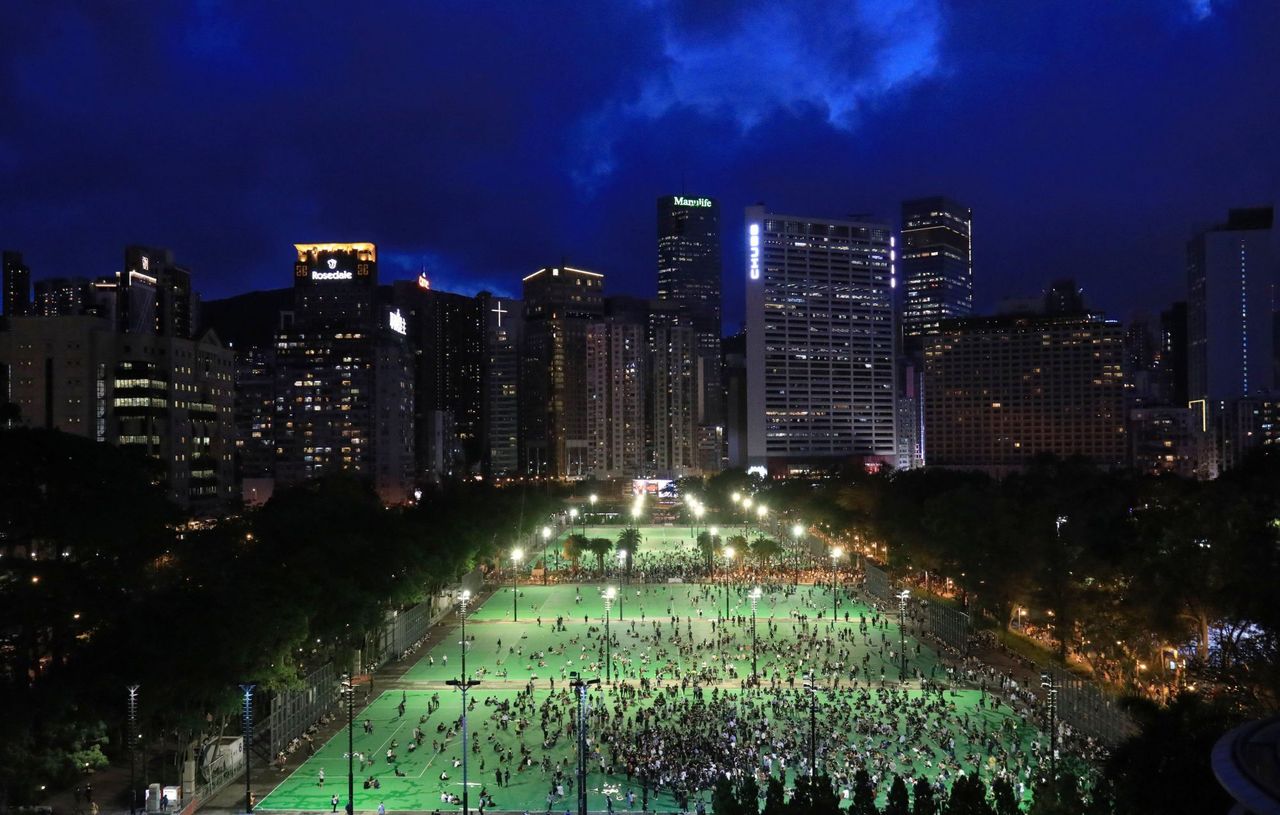 The former politician completed the sentence in late September, but remained behind bars to await trial on a national security charge.

Senior Counsel Derek Chan Ching-lung, who appeared for Lee, offered to provide a total of HK$900,000 (US$115,675) from the defendant and two others as a guarantee to the court that his client would comply with any bail conditions.

He added the former alliance leader would not abscond because his 97-year-old mother was in a care home for the elderly in the city.

But the judge pointed out Lee had sold his flat in Mei Foo Sun Chuen for HK$10 million in early 2021 and his wife had afterwards left to work in Britain.

The judge also referred to Lee’s previous convictions as he ruled his undertakings “simply cannot be taken at face value”.

“The applicant continued his activities on behalf of the alliance even after the enactment of the national security law. The statements that continued to be made by the applicant on various occasions were consistent with the applicant’s political stance in the past. That did not help his application either,” the justice added.

The offence is punishable by a maximum of 10 years imprisonment on conviction under the Beijing-decreed national security law.

Ho was granted temporary release in August, but Chow was denied bail.

The defendants will face trial before a panel of three judges after the justice minister said the involvement of “foreign factors” was one of the justifications for the exclusion of a jury from the case.
Add Comment