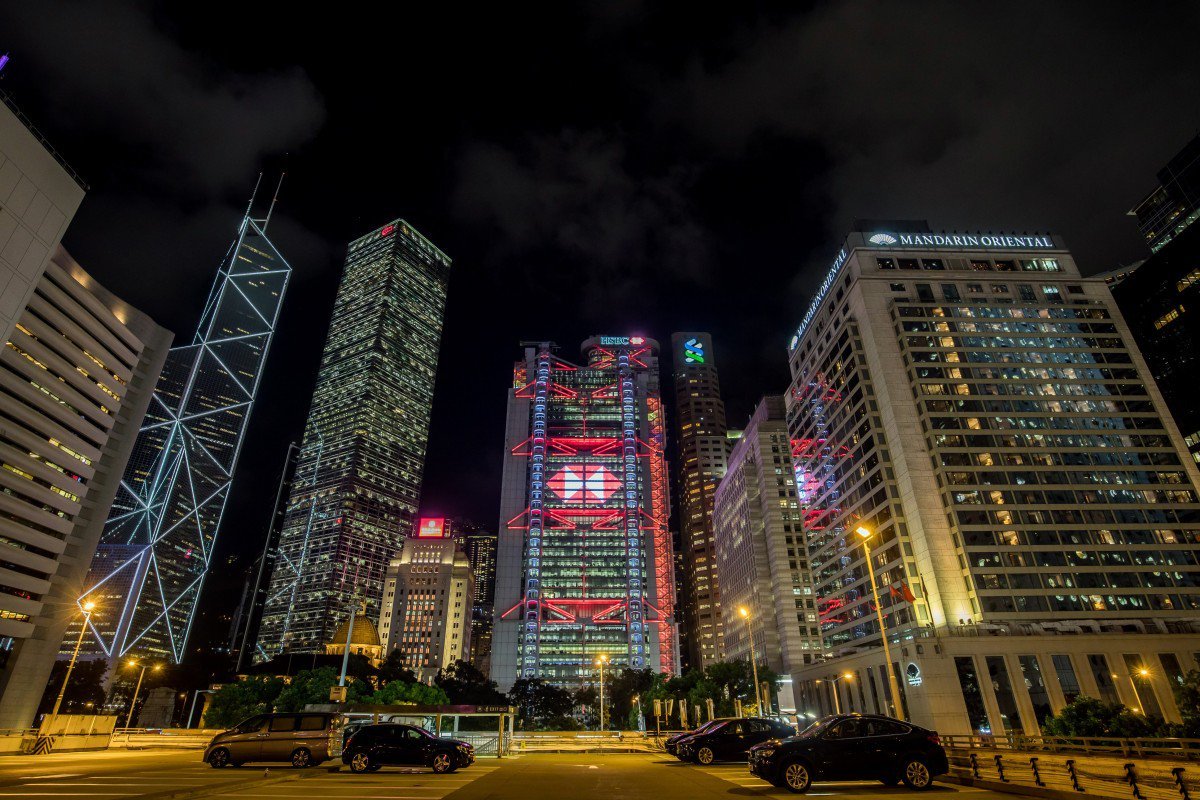 Hong Kong will not be able to avoid a recession this year despite the financial chief’s basket of help measures to shore up the struggling economy amid the downturn and political turmoil, economists say.

Financial Secretary Paul Chan Mo-po on Thursday announced HK$19.1 billion (US$2.43 billion) worth of relief measures for enterprises and residents, saying they could help boost the economy by 0.3 per cent.

Warning of a possible recession in the current July-September quarter, he downgraded the government’s gross domestic product (GDP) growth forecast for the year to anywhere between 0 and 1 per cent, from 2-3 per cent previously.

“The situation we are in now is like the typhoon No 3 signal has been hoisted and the typhoon is heading towards us,” Chan said. “We need to get prepared before it gets worse.”

He warned that the city could slip into a technical recession in the current quarter if GDP fared worse than in the second quarter, when it shrank by 0.3 per cent from the first quarter.

The relief measures, equivalent to almost half the one-off measures in the 2019-20 budget announced in February, come at a time when Hong Kong is reeling from the combined effect of the escalating US-China trade war and internal political and social unrest.

Despite the extra budget measures, economists interviewed by the Post remained pessimistic about the city’s economic outlook.

“We will definitely be in a recession in the second half of this year, most of the macroeconomic data has been worsening since July,” said Iris Pang, Greater China economist of ING Banking Asia.

“The relief measures are not sufficient to prevent the economy from slipping further.” 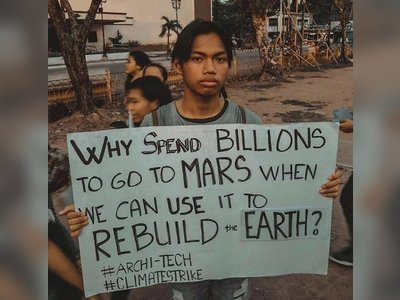