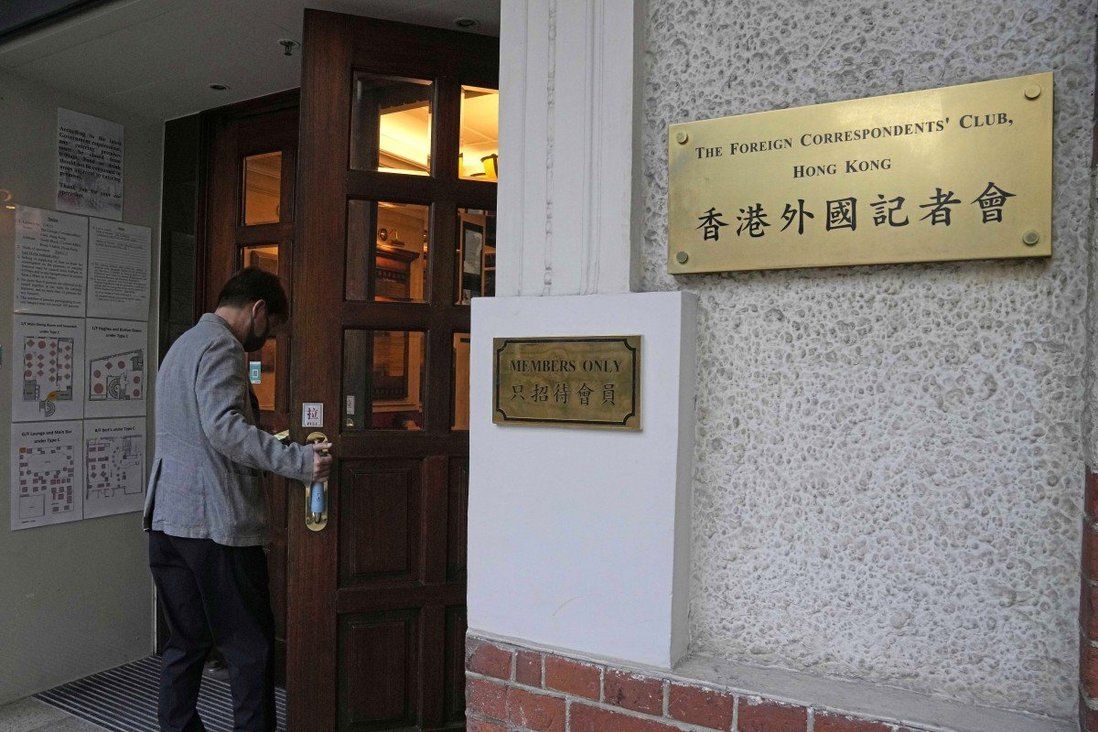 Hong Kong has the right to decide who gets visas, Beijing says

Hong Kong has the right to decide to whom it wants to give visas, Beijing has said, noting that the number of work permit holders employed by foreign media outlets in the city has grown since last year.

The comment from Beijing’s foreign ministry followed the Immigration Department’s recent decision to reject a bid to renew the work visa of Australian journalist Sue-lin Wong, a China correspondent with The Economist. The move had drawn criticism, including from the Foreign Correspondents’ Club (FCC), which said it underscored rising concerns about press freedom in the city. 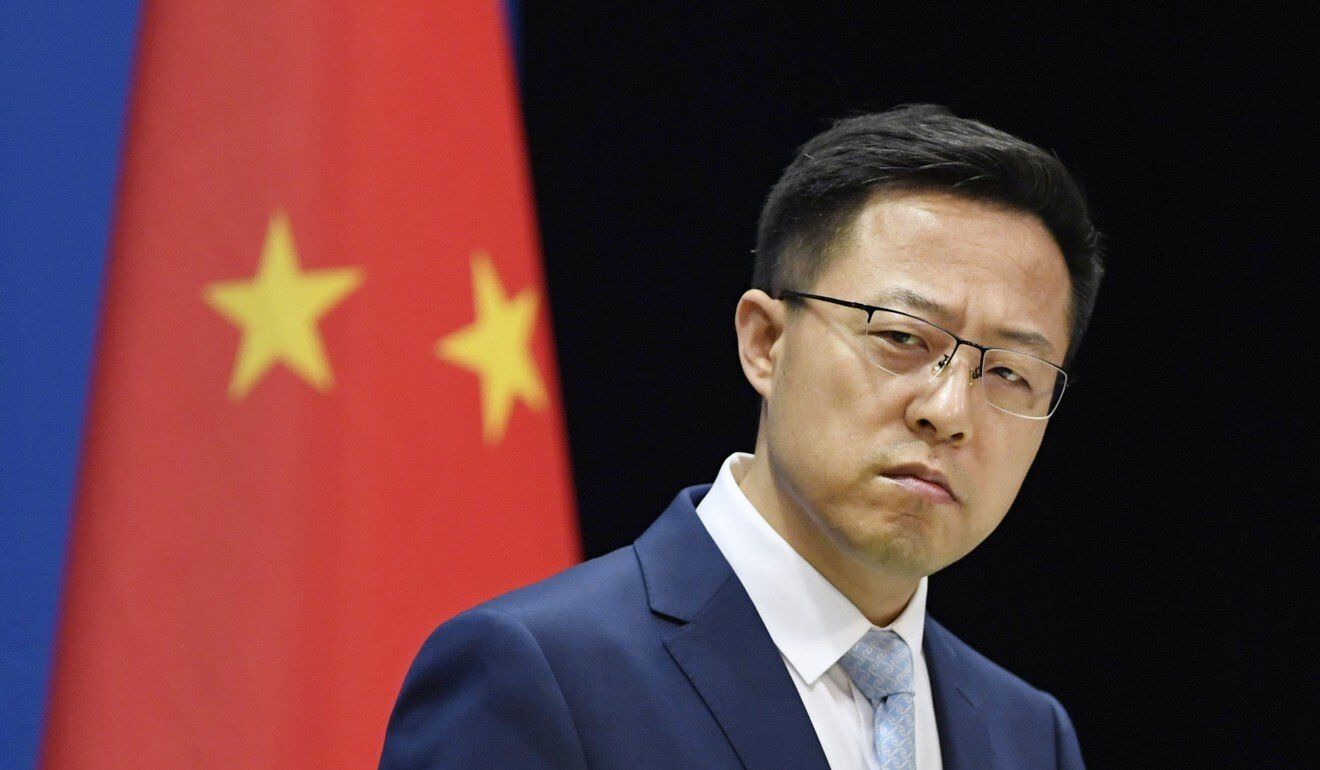 But Chinese foreign ministry spokesman Zhao Lijian rejected that interpretation on Monday, stressing that the Hong Kong government had the power to decide on visa applications under the “one country, two systems” governing framework and the Basic Law, the city’s mini-constitution.

“Following the implementation of the national security law, Hong Kong society has got back on track and has improved its legal system. Hong Kong residents, alongside all journalists, enjoy all kinds of rights and freedoms, including freedom of the press,” he said.

As of April, 628 employees of foreign media outlets had Hong Kong work visas – 98 more than in the same month last year, Zhao said.

The Economist alone had expanded the number of its foreign employees in Hong Kong by 22 per cent, he added.

“Figures will not lie. I hope the relevant bodies will follow journalistic ethics and produce reports on Hong Kong in an objective and fair manner,” he said. 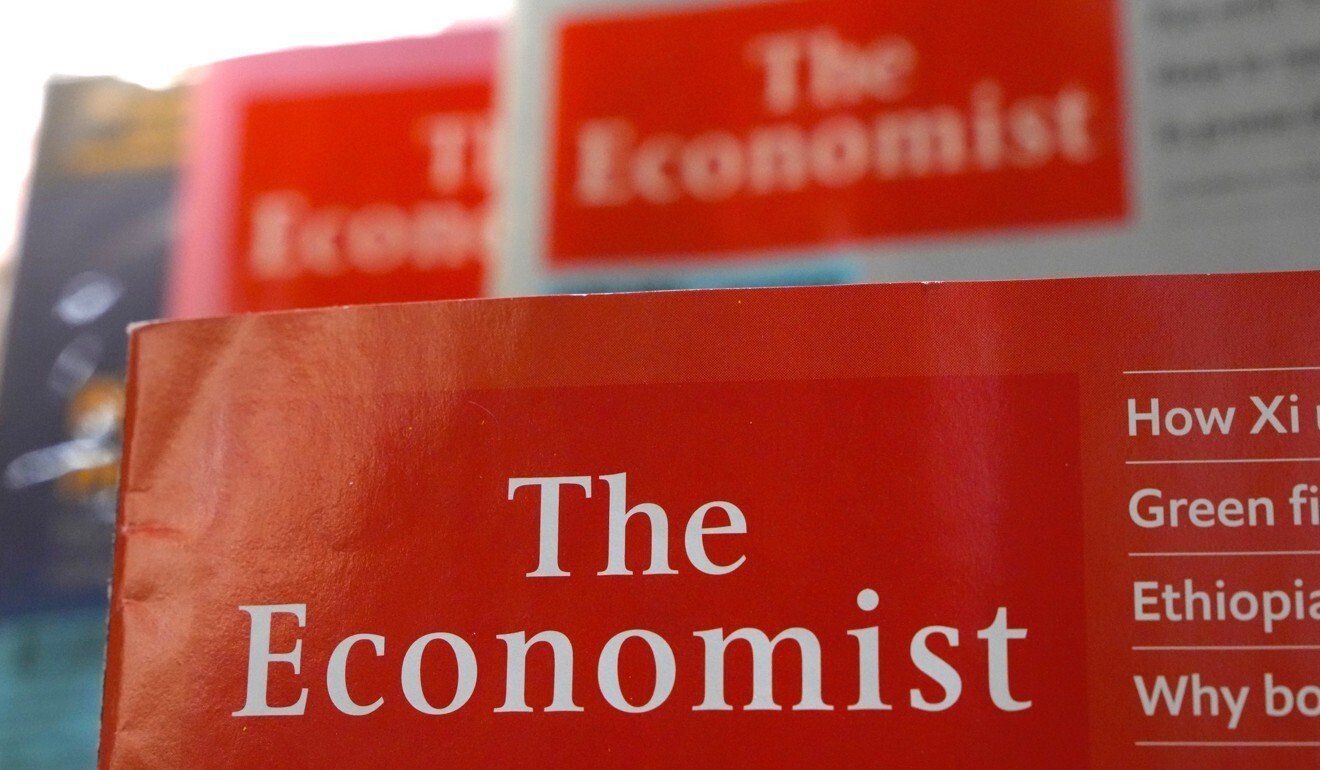 The Economist’s China correspondent Sue-lin Wong has been denied permission to return to work in Hong Kong.

In a statement issued last Friday, Zanny Minton Beddoes, editor-in-chief of The Economist, said she regretted the Hong Kong government’s decision, which “was given without explanation”.

“Sue-lin is not currently in Hong Kong. We are proud of Sue-lin’s journalism,” she said. “We urge the government of Hong Kong to maintain access for the foreign press, which is vital to [its] standing as an international city.”

The FCC, meanwhile, urged the government to provide more clarity on its procedure for issuing journalists’ employment visas.

“We again call on the government to provide concrete assurances that applications for employment visas and visa extensions will be handled in a timely manner with clearly stated requirements and procedures, and that the visa process for journalists will not be politicised or weaponised,” it said. 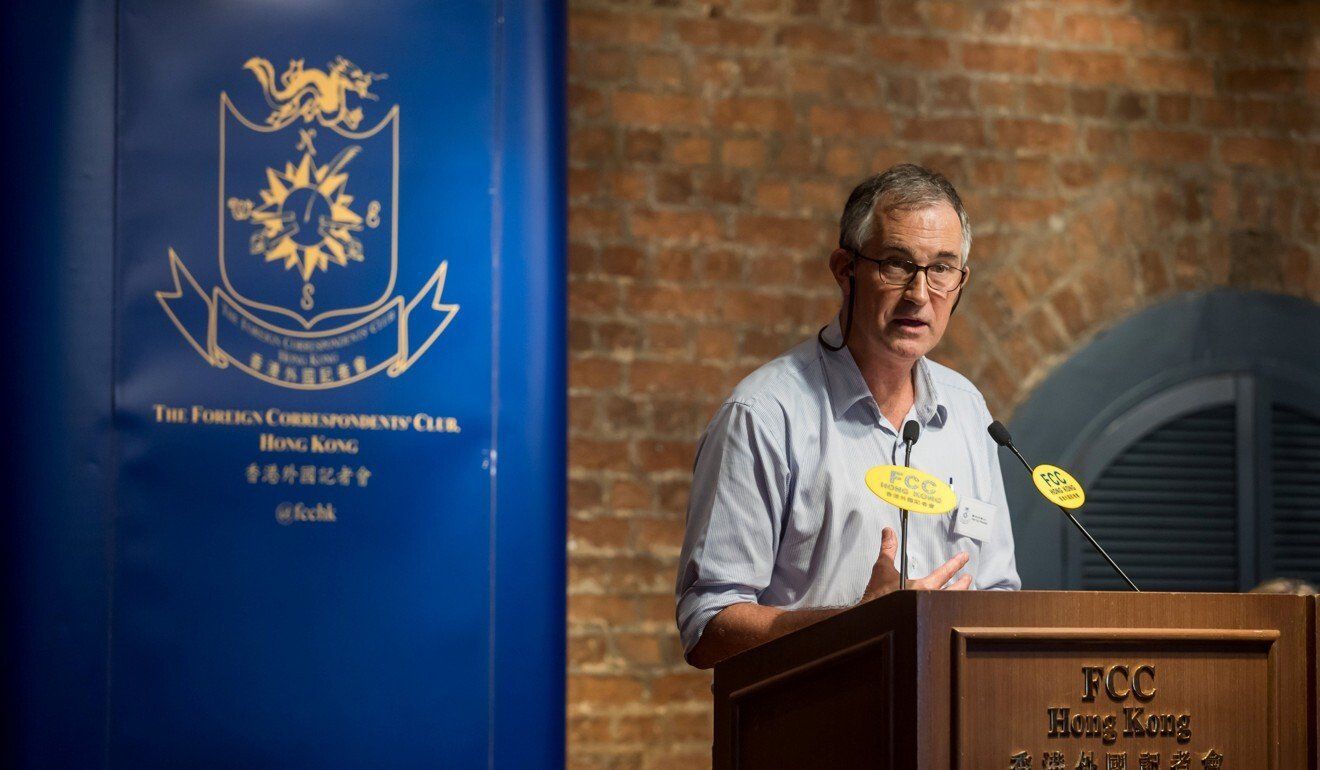 Victor Mallet of the Financial Times speaks during a lunch at the Foreign Correspondents’ Club in Hong Kong in 2018.

The Immigration Department had earlier said it would not comment on individual cases.

Wong was the latest foreign journalist to have her visa denied by city authorities.

In 2018, Victor Mallet, then the Asia news editor at the Financial Times, had his application for visa renewal refused after he hosted a talk at the FCC by an independence activist. Chris Buckley of The New York Times and Aaron McNicholas of the Hong Kong Free Press also had their visas denied last year.