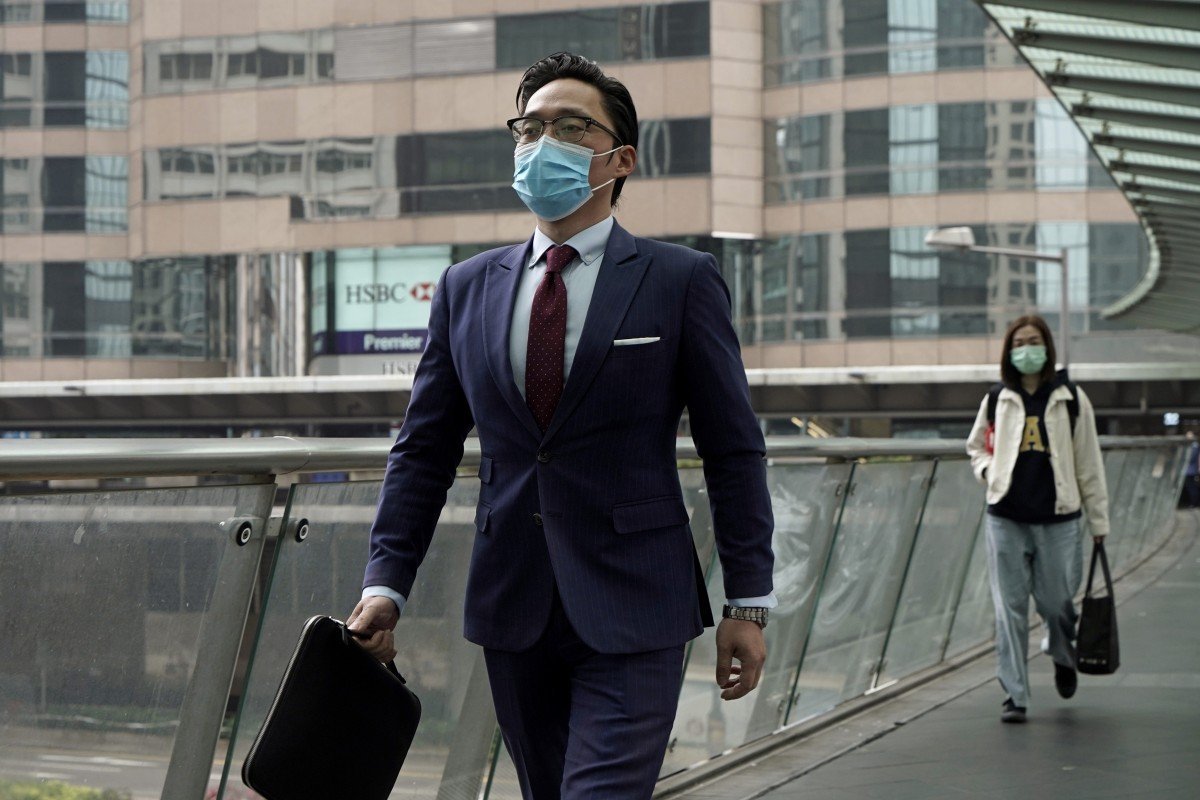 Some 75 per cent of respondents point to talent gap as a challenge for Hong Kong’s wealth management industry, government council says. Hong Kong’s proximity to mainland market to underpin its future growth as the rank of super-rich Chinese swells, survey shows

Hong Kong has the second largest number of billionaires in the world and the most millionaires in the region. For all the US$3.25 trillion of investable wealth, though, the pool of money managers and investment advisers is not growing fast enough.

The talent gap is among the biggest challenges facing the city in the private wealth management industry, according to a survey conducted by the Financial Services Development Council, a government-funded body tasked with promoting the sector.

The view was expressed by 75 per cent of 250 private bankers and wealth managers it surveyed from November 11 to 26 last year, and published last week. Hong Kong had 7,604 staff in the sector in 2018, including 2,711 in customer-facing roles, the council said, citing data from the Securities and Futures Commission.

The shortage could become more acute in the coming years “given the evolving trends, and technological and regulatory contexts globally, the council said, reflecting the view of other industry participants. Anti-government protests and the coronavirus epidemic could also add the problem in the short-term.

“The social unrest has led some bankers to migrate to other countries including Singapore,” said Jerry Chang, managing director at Barons & Co, a recruiting firm. “In addition, the Covid-19 outbreak could temporarily affect Hong Kong’s ability to attract new talents.”

There was US$3.25 trillion of investable wealth sloshing in Hong Kong in 2018, with US$1.3 trillion coming from cross-border sources, according to the council’s report that cited third-party market statistics. That compares with US$1.67 trillion and $1 trillion respectively for Singapore.

The global population of high-net-worth individuals, or those with at least US$1 million of investable assets, is forecast to swell to US$91 trillion by 2023 from US$70 trillion in 2018, according to a joint report by Deutsche Bank and Oliver Wymann published in May last year.

There were more than 153,000 millionaires owning US$778 billion of wealth in Hong Kong, compared with about 125,000 with US$625 billion in Singapore, based on a CapGemini survey, the council said in its report.

“Impact of the outbreak, whilst keenly felt by us everyday, is necessarily short-term,” council chairman Laurence Li Lu-jen said by phone last week. While the talent gap is obvious in such functions as portfolio managers and investment specialists and compliance officers, Li did quantify the number needed to support the industry.

Hong Kong’s geographical proximity to mainland China will help the city retain its edge against other aspiring hubs, according to Claude Haberer, Asia chairman for the Swiss private bank Pictet. There has been no noticeable departure of talents from the city, he added.

“Finding good talent is always a challenge for our industry but the virus outbreak has not exacerbated the problem,” Haberer said. “Hong Kong people have shown that they are well-prepared, probably because of their experience with Sars” [severe acute respiratory syndrome] in 2003, he added.

Barons’s Chang said any short-term pressures in Hong Kong should not change the overall employment market for its opportunities in China, and the city’s advantages in an established legal structures, low tax rates and free and efficient financial market.

The potential establishment of a cross-boundary wealth management scheme involving Guangdong, Macau and Hong Kong within the Greater Bay Area blueprint “will be a catalyst to the further development of the wealth management industry”, the council said in its report.

The southern Guangdong province is the second-richest in China, based on 160,000 households in 2019 owning more than RMB10million of investable assets, according to a Hurun Report.

Most of the respondents in the FSDC survey were optimistic in their longer-term view of Hong Kong’s position in the industry, despite the fact that the survey was conducted at the peak of anti-government protests.

Forty-five per cent cited the availability of a wide range of investment products among the positives, while 34 per cent favoured the city for the access to mainland financial market – via stock and bond connect schemes.

“Hong Kong has always come back after every crisis,” Pictet’s Haberer said. “The outbreak may affect the city for a short while but it will not be forever. I still consider Hong Kong as a very good place to do business as it is convenient. It is close to mainland China and other parts of Asia.”