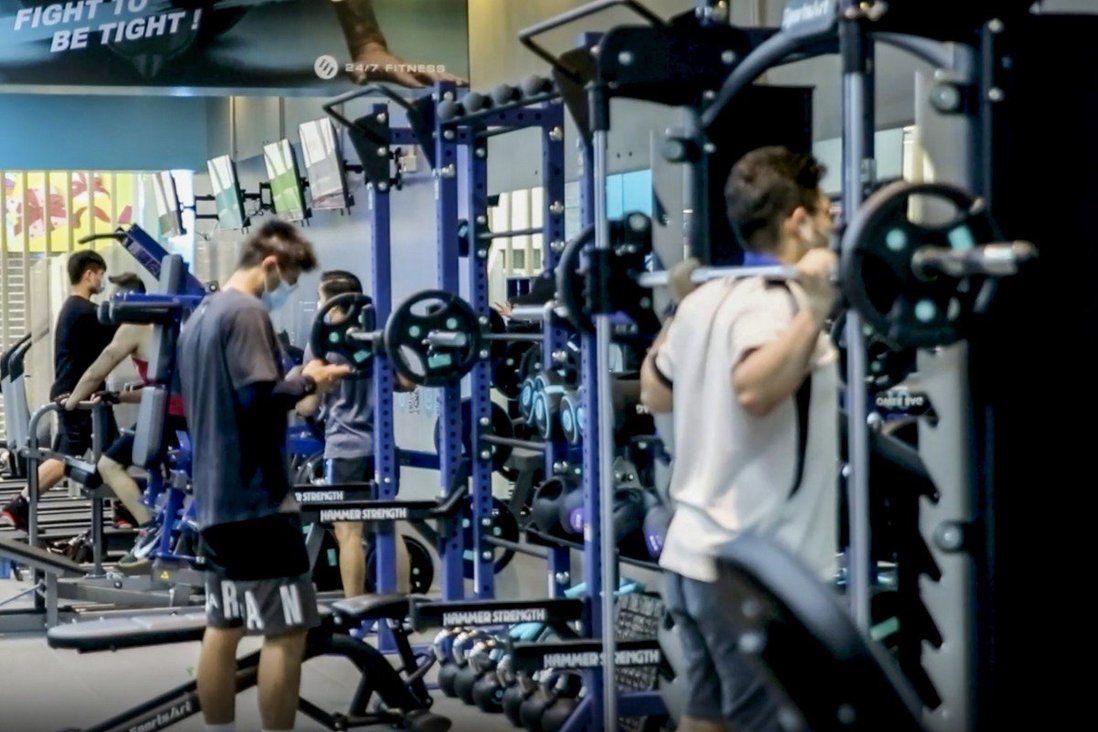 Hong Kong gym-goer fighting for his life after weightlifting accident

The 41-year-old man was found unconscious with a barbell on his chest, and was sent to North District Hospital for treatment.

A Hong Kong gym-goer was fighting for his life after a barbell attached to a piece of weight training equipment fell on his chest at a Sheung Shui gym on Tuesday.

The 41-year-old man, who was alone at the time, was exercising his chest using a Smith weight training machine at an outlet of 24/7 Fitness in the Tin Ping Shopping Centre when the accident occurred at around 6.30am on Tuesday.

He was found unconscious with the barbell on his chest, and was sent to North District Hospital for treatment. His condition was stated as critical on Tuesday night, and police were investigating the incident. 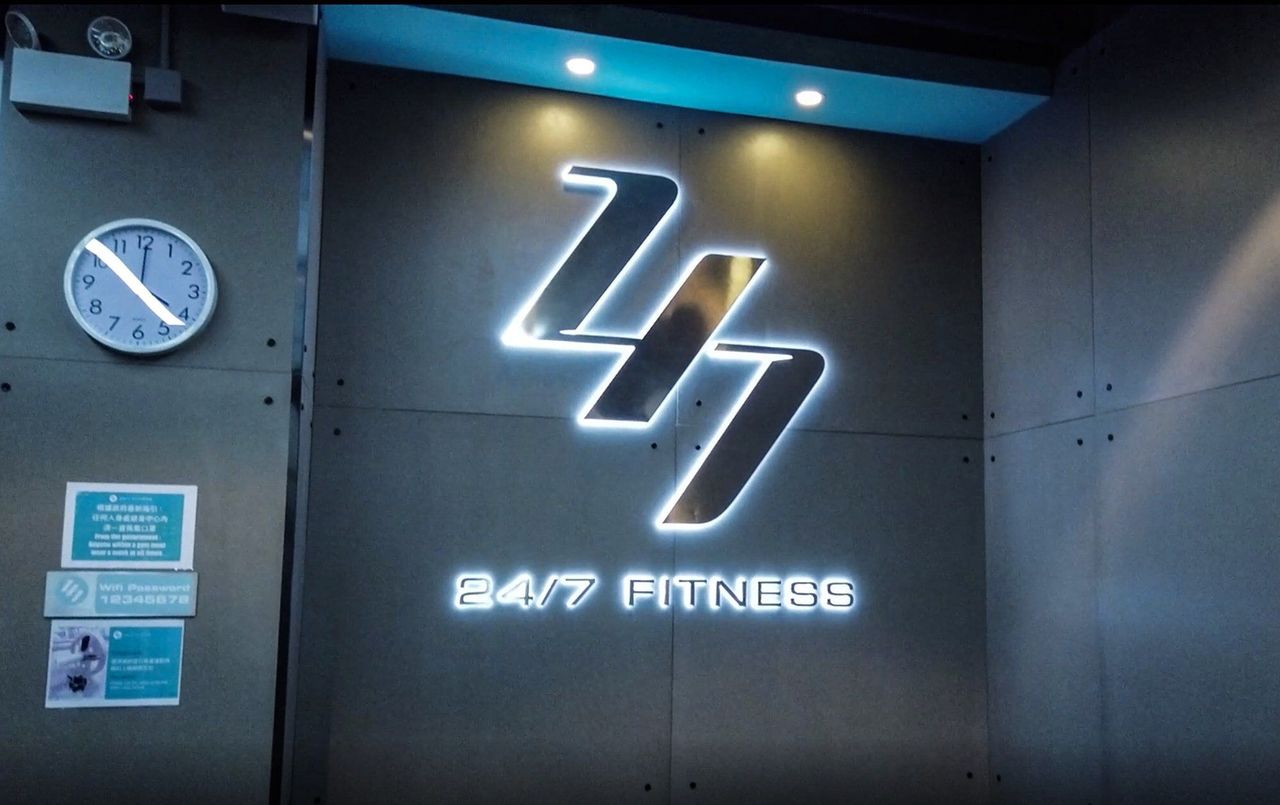 The man was found unconscious with a barbell on his chest and sent to hospital for treatment.

The machine is a common piece of gym equipment used for chest, shoulder and leg training.

Personal trainer Zico Wong Lok-hong said he believed the lifter had not applied the machine’s safety catch, which stopped the barbell at a predetermined height.

He said gym-goers sometimes did not set the lock on the Smith machines to save time.

“Train when you have enough energy, leave it to tomorrow if you’re too tired,” Wong suggested, adding that a spotter was not typically necessary when using the machine.