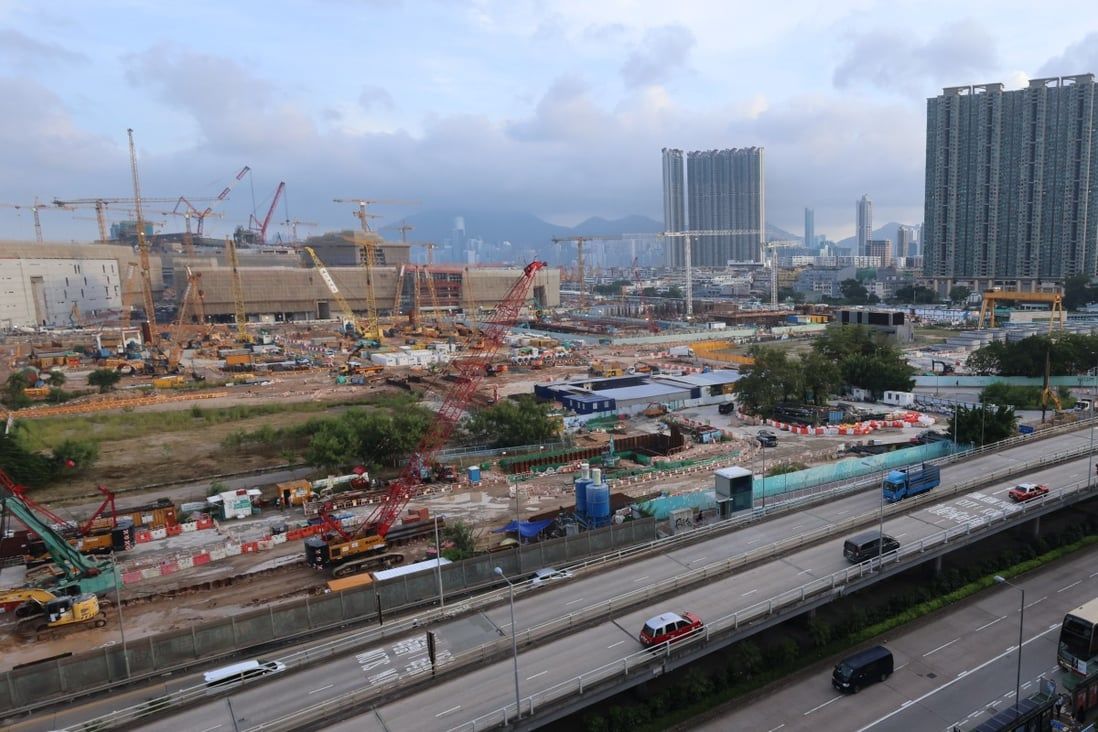 The three sites in Kai Tak, Stanley and Kennedy Town will yield around 2,500 flats, but analysts expect developers to be conservative in their bids amid a slowdown in the housing market.

The Hong Kong government plans to sell three residential plots worth an estimated HK$39 billion (US$4.9 billion) in the fourth quarter, which can provide around 2,500 flats.

The sites earmarked for sale are in Kai Tak, Stanley and Kennedy Town.

A government official also said that there were no plans to slow down land sales despite the city’s housing market showing signs of easing amid rising interest rates and fears of a global recession.

“The global economic outlook is indeed full of challenges. Hong Kong is no exception, and the atmosphere of the local property market is relatively weak at the moment,” said Secretary for Development Bernadette Linn at a media briefing on Thursday afternoon.

“We cannot afford to slow down our efforts in supplying land just because of the economic situation before us. We will continue to adopt a multipronged approach to increase land supply and sustain our efforts in providing land to support Hong Kong’s development,” said Linn.

The plot in Kai Tak will yield the largest number of flats at 1,750 units. However, recent launches in the district have suffered from poor sales.

“The developers will still be interested as land supply in Kai Tak and Stanley neighbourhoods is limited after all, but probably they will not make aggressive bids as the market has been quiet these days and the response to new project launches has not been very enthusiastic,” said Derek Chan, head of research at Ricacorp Properties.

He said he expects Hong Kong home prices could drop by up to 12 per cent by the end of the year.

Martin Wong Shiu-kei, director and head of research and consultancy of Greater China at Knight Frank, said given the current property market conditions, developers are expected to be conservative in their bids.

“[We] are not too optimistic that [the government] can sell all the land on their land sale programme this financial year,” he said.

The MTR Corporation, the Urban Renewal Authority and the government’s land sales in the first three quarters are expected to support a total of 11,900 housing units, accounting for 90 per cent of the government’s private housing supply target.

The number of taxpayers in Hong Kong fell from 1.9 million to 1.8 million last year. As the government got about one-fifth of its revenue from selling land last year, it has to keep the pipeline going to generate fiscal revenue amid a recession.

Hong Kong’s housing market remains mired in a slump, reflecting the impact of higher interest rates and the lingering effects of the city’s coronavirus restrictions.

Home prices fell by 2.26 per cent in August to their lowest level in three and a half years and have so far this year retreated by 6.5 per cent.

The Hong Kong Monetary Authority (HKMA) has lifted its base interest rate five times this year to 3.5 per cent, a 14-year high, in lockstep with the hawkish Federal Reserve hikes. Commercial banks including HSBC and Bank of China (Hong Kong) finally raised their prime rates last week to a four-year high, making it costlier to fund big-ticket purchases like housing.

Last Friday, the HKMA asked banks to lower the threshold on interest-rate stress testing for property mortgage lending to 200 basis points from 300.

The new administration of Chief Executive John Lee Ka-chiu has pledged to “spare no effort” to ease housing shortages in the world’s least affordable urban centre.

“We hope that the government will put forward more details on shortening the administrative and construction time and speeding up the land integration process in the upcoming Policy Address,” said Jason Leung Yeuk-ho, land and housing researcher at Our Hong Kong Foundation.

“This will enhance the public’s confidence in solving the land and housing problems in Hong Kong.”