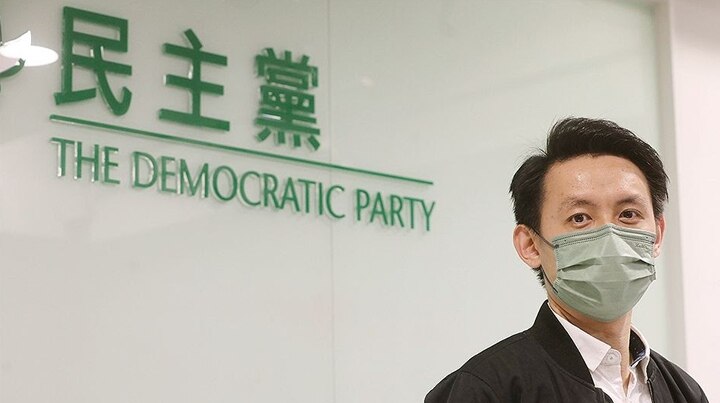 The leader of Hong Kong’s largest pro-democracy party said voters had the freedom to cast blank ballots in elections and questioned whether the government intended to criminalize appeals for blank votes because it was worried about “losing face.”
Speaking on RTHK’s “City Forum” on Sunday, Democratic Party chairperson Lo Kin-hei said that while the chief executive election has a minimum threshold, the standard for a Legislative Council election is different, and having more blank votes than valid votes would not affect the result of the latter.

Lo said that appealing to voters to cast blank ballots would not cause unfairness to anyone. He questioned whether the government was worried that the practice would become common and thereby cause it embarrassment.

Under the electoral reform legislation currently being debated in LegCo, anyone who incites others not to vote or to cast a blank or spoiled ballot commits an offense and faces a maximum penalty of three years in prison.

Lo said that the government claimed two million people had expressed support for the electoral reforms, so it should have no need to worry about low voter turnout.

Pro-establishment lawmaker Leung Che-cheung said that even if calling for blank votes does not affect candidates’ chances of winning, it’s difficult to rule out the possibility of creating unfairness in the election.

Meanwhile, Polytechnic University lecturer Chan Wai-keung said that banning appeals for blank votes was advantageous to moderate democrats, since it would prevent verbal attacks against such candidates. Chan questioned whether Lo was two-faced or lacked political wisdom.