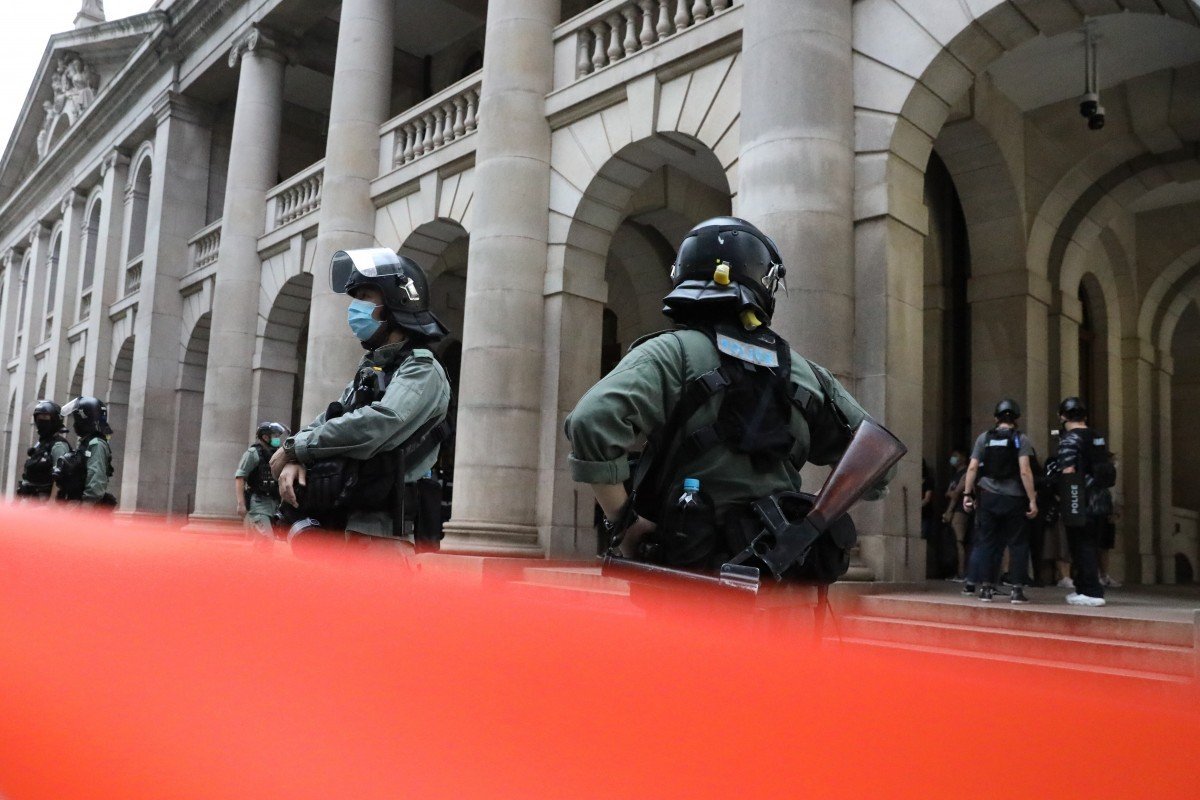 The Hong Kong government has defended the city’s judicial independence after doubts were raised by the resignation of a foreign judge from the top court over the national security law.

The impartiality of the courts and the common law system were the bedrock of the city’s success as a financial hub and would be protected, a spokesman said in a strongly worded statement issued on Saturday night.

The remarks came a day after it emerged Australian judge James Spigelman had stepped down as a non-permanent judge at the Court of Final Appeal, two years before his tenure was to end. He told Australia’s national broadcaster his departure was “related to the content of the national security legislation”, without elaborating.

The loss of the veteran jurist raised alarm bells in some quarters of the legal community, with experts warning more foreign judges would quit due to a loss of confidence in the legal system. 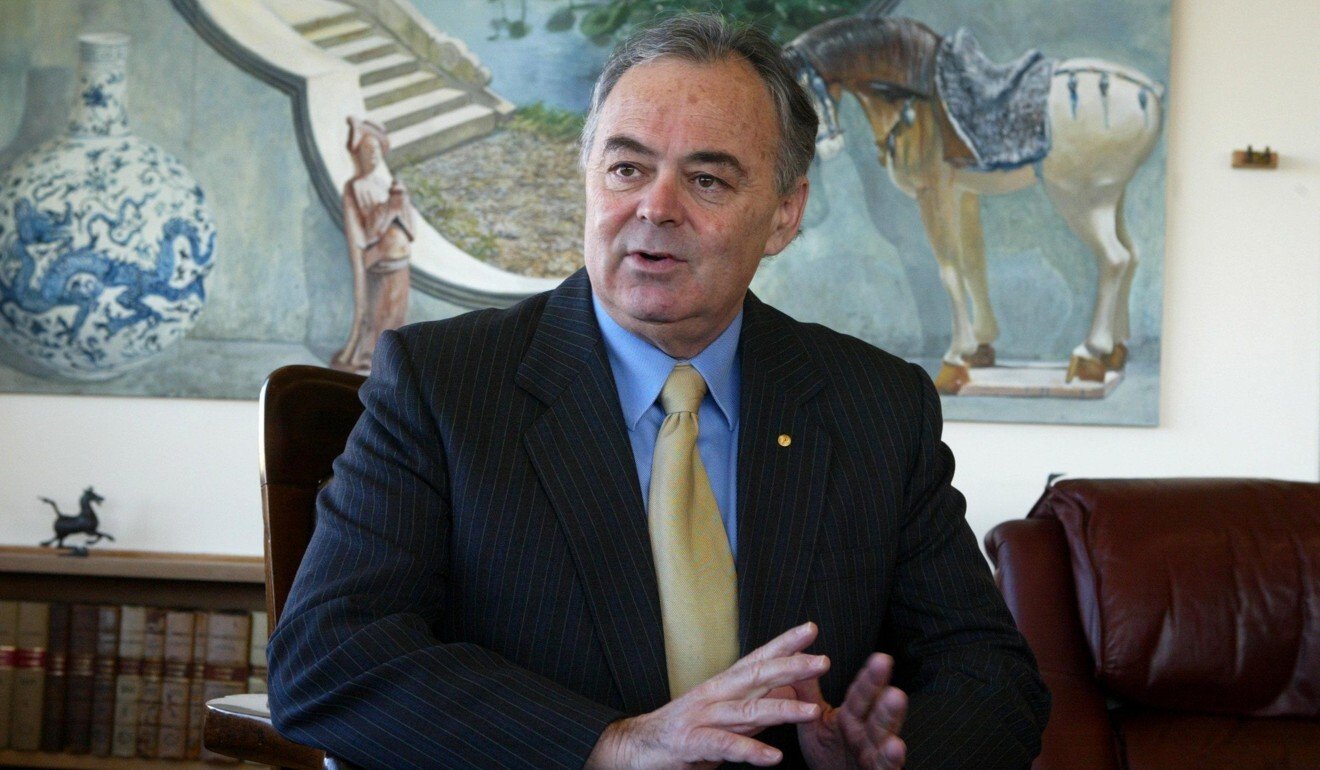 Judge James Spigelman’s departure came into effect on September 2, a day after Hong Kong’s leader said the city did not have separation of powers.

But the government moved to allay those fears, with the spokesman saying: “Nobody should doubt the Hong Kong Special Administrative Region government’s commitment to the rule of law and judicial independence.”

Although Spigelman did not give any reason for his resignation according to the government, the departure came into effect on September 2, a day after Chief Executive Carrie Lam Cheng Yuet-ngor declared there was no “separation of powers” in the city.

The spokesman noted that under the Court of Final Appeal Ordinance, a non-permanent judge could at any time resign his office by writing to the chief executive and no approval process was needed.

The question of whether Hong Kong has a separation of powers has been hotly debated in recent weeks, with the administration and two Beijing agencies overseeing local affairs declaring the city functioned under an executive-led system.

The Bar Association has challenged Lam’s position that a “division of work” existed among the executive, legislature and judiciary as “inconsistent” with the Basic Law.

But the government spokesman said the mini-constitution guaranteed independent judicial power and the common law system would be maintained.

“This is our unique strength and advantage and is often cited by international business as a major factor for their continued presence and success in Hong Kong,” he said.

The new security law would not endanger those principles, the spokesman maintained.

These included presumption of innocence, right to a fair trial and non-retroactive laws, according to the spokesman.

The Beijing-enacted law came into force on June 30 following a year of social unrest and targets acts of secession, subversion, terrorism and collusion with foreign forces. The central government has reserved the right to assume control over a small number of cases.

“Except under the exceptional circumstances specified, the Hong Kong Special Administrative Region shall have jurisdiction over cases concerning offences under the national security law,” the spokesman said.

He dismissed fears of an exodus of foreign judges, noting that 13 continued to serve on the Court of Final Appeal (CFA).

“The fact that these eminent judges sit on the CFA testifies to Hong Kong’s judicial independence, helps maintain a high degree of confidence in our legal system and allows Hong Kong to maintain strong links with other common law jurisdictions,” he said. “The appointment of judges from other common law jurisdictions has served us well and will continue.”