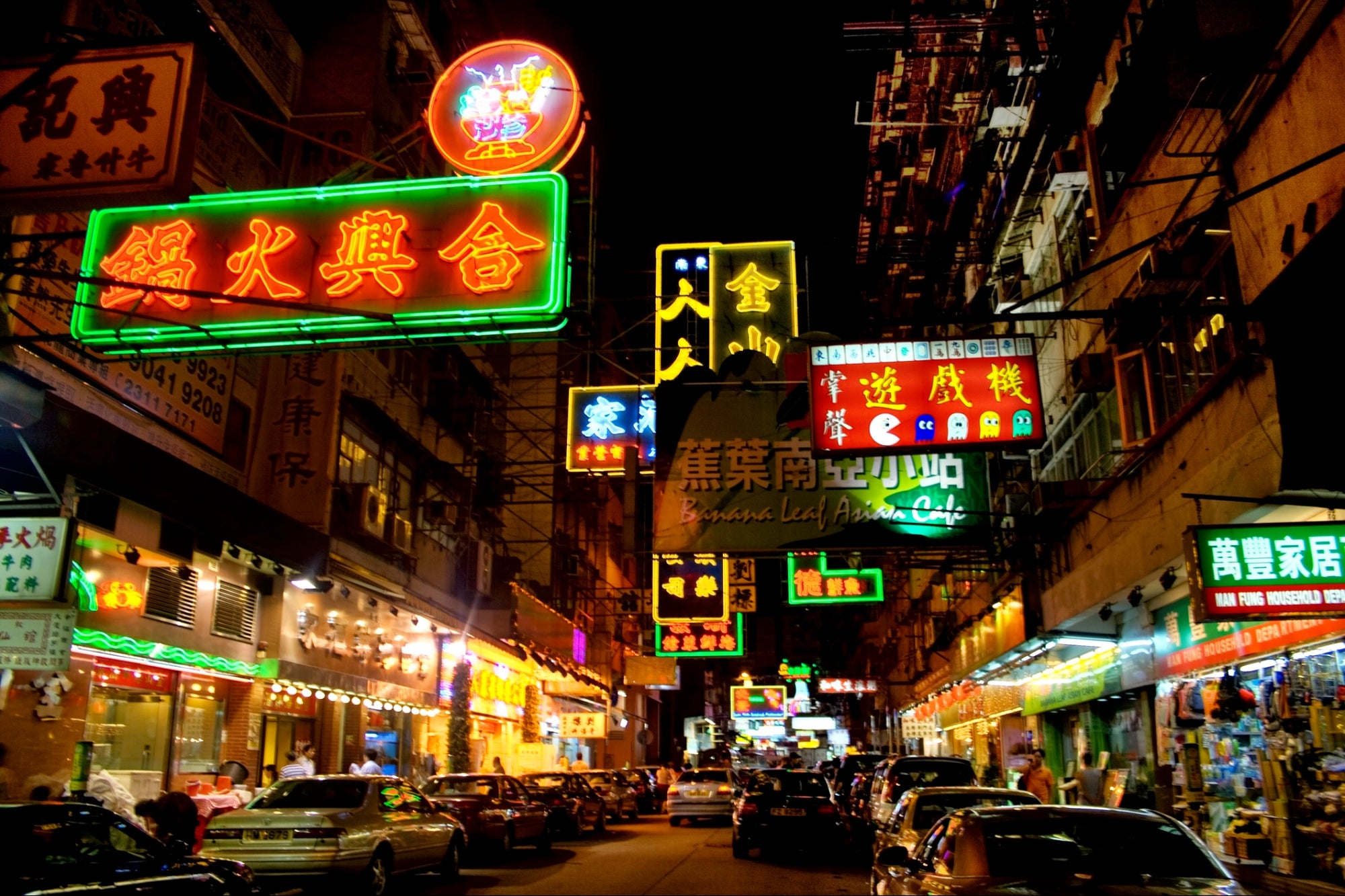 The chef hopes to ease city-life stress and anxiety with fancier CBD-infused cocktails and food.

A chef in one of the world’s most stressful cities to live in claims he has a remedy to ease local people’s anxiety. In Hong Kong, home to over 7.5 million residents, some of the most expensive home rental prices and longest working hours, Chef Coalmin Yeung this week launched a new CBD-infused menu at his centrally located restaurant, Med Chef.

“Hong Kong residents are very familiar with anxiety and insomnia,” Yeung said. As a result, the population has created a thriving market for wellness products. We wanted to do something unique and different.”

The food is made with flavorless hemp-based cannabidiol products from U.S.-based producer FireOrganix – which include a nano-cooking oil capable of withstanding high temperatures and a colorless water-soluble liquid for Med Chef’s CBD cocktails.

While a number of CBD juice bars and pastry shops have opened in Hong Kong, Med Chef is the first to also serve entrees. In Asia, such places are extremely rare – at least those operating in broad daylight. Before Hong Kong, only Bangkok had known venues for CBD-infused beverages and snacks.

In the United States, laws surrounding restaurants and CBD are still murky. Federal law – despite legalizing hemp growing and sale in the 2018 Farm Bill – is generally understood to prohibit eateries from serving infused food. Some states, like California, New York, Maine, Ohio and North Carolina have also banned it on the state level.

But other states have turned a blind eye, leaving it up to local municipalities to crack down on any venues violating federal law. Major metropolitan cities like Miami, Las Vegas, Portland and Seattle feature a host of CBD infused juice bars and restaurants, all of which have opened for business since 2018.