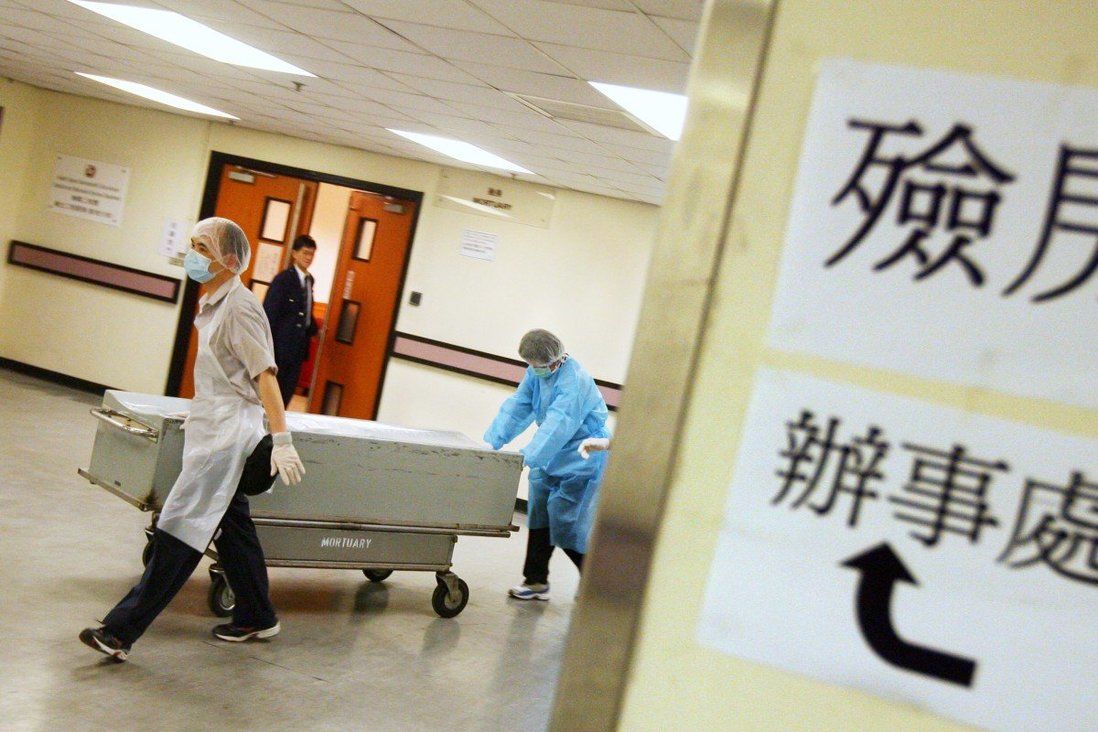 In a double whammy, Tony Chan*, who lost his mother to the coronavirus last month, has decided to call off her funeral ceremony after a facility declined preparatory services such as make-up application and dressing the dead due to infection fears.

Chan, a religious leader in his sixties, said his funeral agent told him that the body had to be placed in a coffin right after it was received from the hospital. As a result, he has called off a ceremony for friends to gather and view the deceased.

His mother’s funeral was originally set to be held at Universal Funeral Home in Hung Hom in the coming week.

“Since the pandemic is getting worse, we will avoid having crowds gathered at the ceremony by skipping it altogether, and head straight to cremation,” Chan said.

A member of staff at the Universal Funeral in Hung Hom told a Post reporter posing as a client that bodies of those who died of Covid-19 must be covered in the coffin when delivered to the funeral home.

Guests at funerals would be barred from viewing the body, he said.

Hong Kong Funeral Business Association chairman Ng Yiu-tong said no funeral homes dared to offer viewing services to families of the deceased, even though ritual and make-up services were allowed under government guidelines.

“Can you tell me who is brave enough to open the bag? It is impossible,” Ng said.

Joseph Woo, a senior funeral planner at Yick Kwan Ho, said he was caught between the concerns of funeral homes and the needs of families who lost loved ones to Covid-19.

“The funeral parlours have their own concerns, but the families are also disappointed that they cannot bid a final farewell to their relatives,” he said. “We, as funeral planners, feel helpless because there is nothing we can do.” 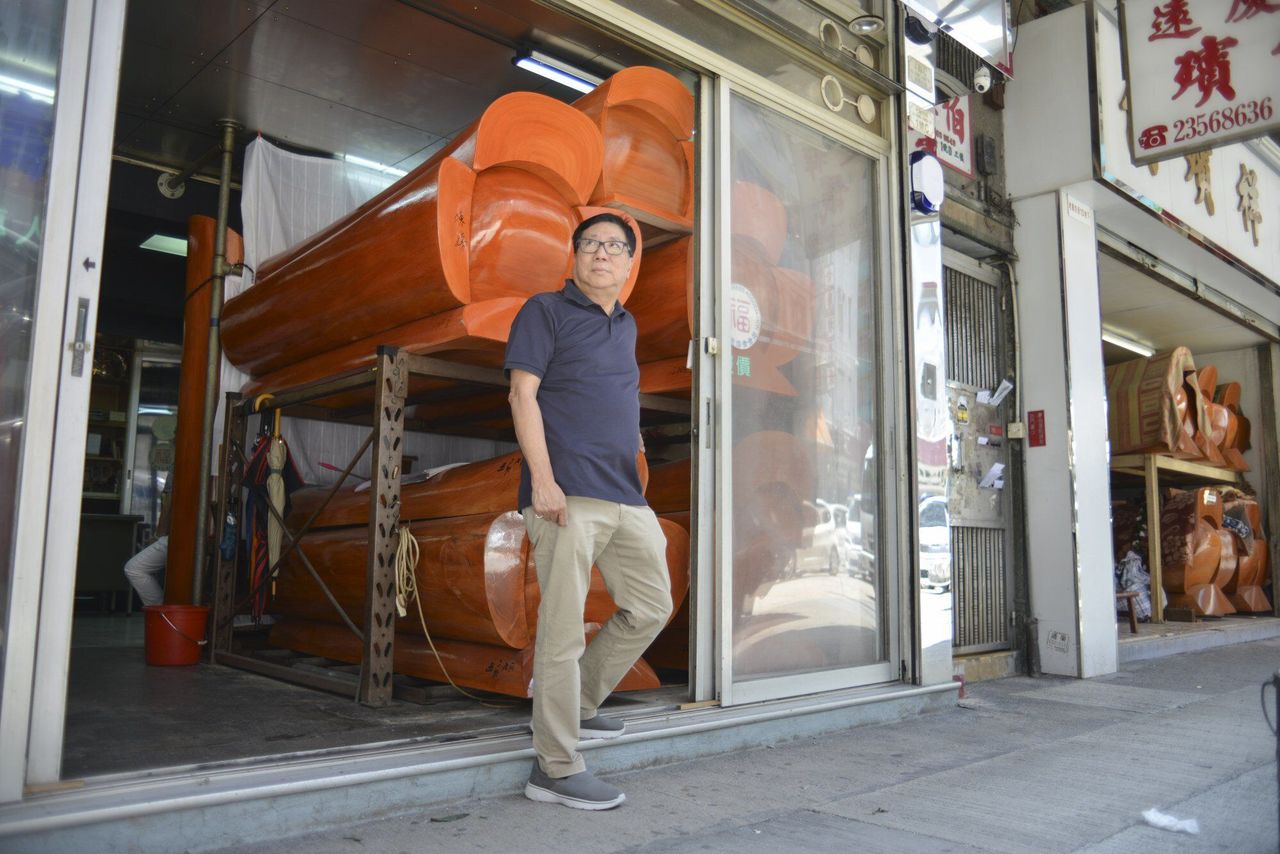 According to latest official guidelines on preparing the bodies of Covid-19 patients, the corpse must first be placed in a robust and leakproof transparent plastic bag in the mortuary. When the body is transferred to the parlour, embalming is not permitted but viewings at the funeral and preparation, including mortuary make-up, are allowed. Cremation is also recommended.

Staff are required to wear disposable gloves, water-resistant gowns and surgical masks while handling the bodies.

“How come body bags are allowed to be opened in funeral homes [under the guidelines] when the practice is banned in mortuaries? Are the workers in mortuaries more prestigious than our staffers? Why does the government shift the responsibility to us?” he lamented.

The Centre for Health Protection held a talk with the sector to exchange views on funeral matters and precautionary measures for handling dead bodies.

However, Leung said problems remained after the meeting as the industry was still caught up in the dilemma of whether to allow viewings and make-up services, as the guideline required.

“They only told us to stick to the guideline, and taught us how to wear protective gear properly,” he said. “They never gave us an answer to solve our query.”

He also called on the funeral business and families of the deceased to take care of after-death arrangements as soon as possible to alleviate pressure on mortuaries.

Woo said an additional 40 to 50 per cent of slots were provided each day following the new arrangement.