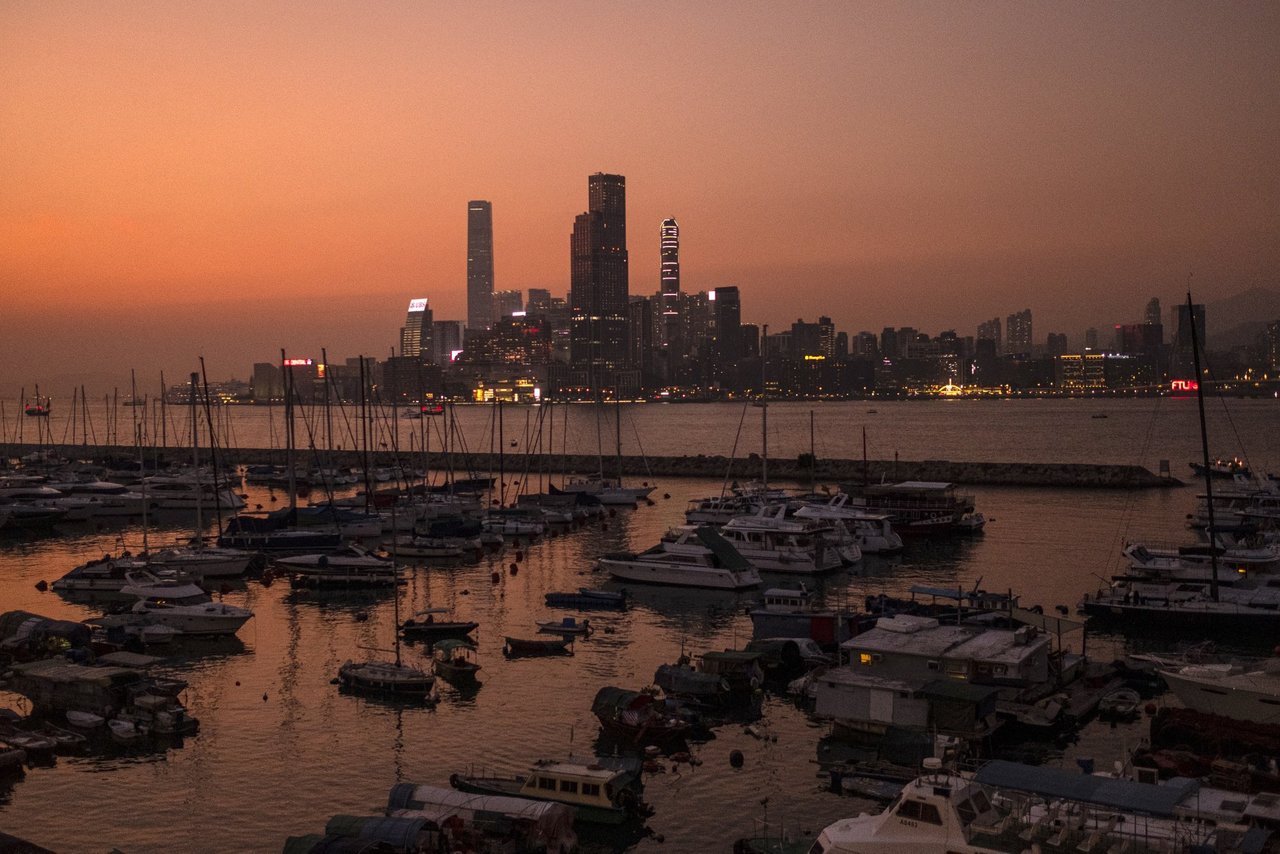 Hong Kong’s protests are spurring more asset managers from the city to ask about opening offices in Singapore, according to consultants.

While the unrest isn’t the only factor, the development adds to signs that Singapore is picking up business in part due to the protests. The list includes a private equity gathering that’s shifting to Singapore this year, family office advisers getting calls about clients looking into the logistics for moves and Hong Kong parents eyeing Singapore schools.

Global valuation and corporate finance advisor Duff & Phelps has seen a rise in applications from Hong Kong asset managers to open offices in Singapore and apply to do regulated business, according to Sin Yee Koh, director of compliance & regulatory consulting.

Law firm Shook Lin & Bok LLP has seen a “surge in enquiries and actual instructions” from Hong Kong firms looking to set up fund management companies in Singapore since August, according to Tan Woon Hum, partner & head of trust, asset & wealth management practice. “We have not seen a sudden surge of interest of this nature from one particular city except during the global financial crisis,” said Tan, who has almost two decades of specialized funds management practice in Singapore.

Protests in Hong Kong have dragged on for more than six months, with violent clashes between the protesters and police fueling uncertainty over the city’s future. Hong Kong’s government forecasts that the economy contracted 1.3% in 2019. Any acceleration in asset managers actually moving some of their business from Hong Kong could add to the economic woes.

To be sure, many of the steps are preliminary and any actual shifts of business or staff to Singapore could require more time to acquire licenses. And even before the protests, there had been interest in Singapore from funds in various cities for a variety of reasons, according to market watchers.

When it comes to the Hong Kong firms that are looking to set up offices in recent months, they are generally of the size where they would look to have another office in Asia, but the protests are an added impetus, according to Duff & Phelps.

“The protests are a factor that accelerates the decision to open a Singapore office but are not the sole driver of Hong Kong firms applying to do regulated business in Singapore,” said Koh.

Hong Kong funds are putting contingency plans in place and some of them have asked their staff to spend time in Singapore during “crazy” weeks to minimize disruption, according to Benjamin Quinlan, chief executive officer of financial services consultancy Quinlan & Associates in Hong Kong.

While a Singapore minister warned last year that Hong Kong-like protests could “easily happen” in his country if the government is complacent, public demonstrations are rare in the city-state. Under restrictive laws, cause-related gatherings are illegal without a police permit and participants are subject to fines without it.

A big question for Hong Kong involves its regulatory future after 2047, when the system under which China allows the city a “high degree of autonomy” is due to expire. While Hong Kong is a free-wheeling capitalist city, the Chinese government has long kept a tight grip on money flowing in and out of the country.

“If fund managers or investors perceive a change in the rule of law in Hong Kong or increase of regulatory pressure, it might create uncertainty and fear,” said Tan at Shook Lin & Bok.

Infections took 149 days to hit six million, but only 39 days to double to current figureใ US total has passed 3 million, and accounts for more than quarter of global cases

As the U.S. celebrated its Independence Day and President Trump vowed to punish those who destroy U.S. monuments, a life-sized sculpture of first lady Melania Trump was burned n...

Under new regulations, police in Hong Kong have been granted unprecedented powers. Officers will be allowed to conduct warrantless searches at private properties, restrict the m...

"The effect-and perhaps even the goal-is to create as much chaos for universities and international students as possible," the lawsuit states.