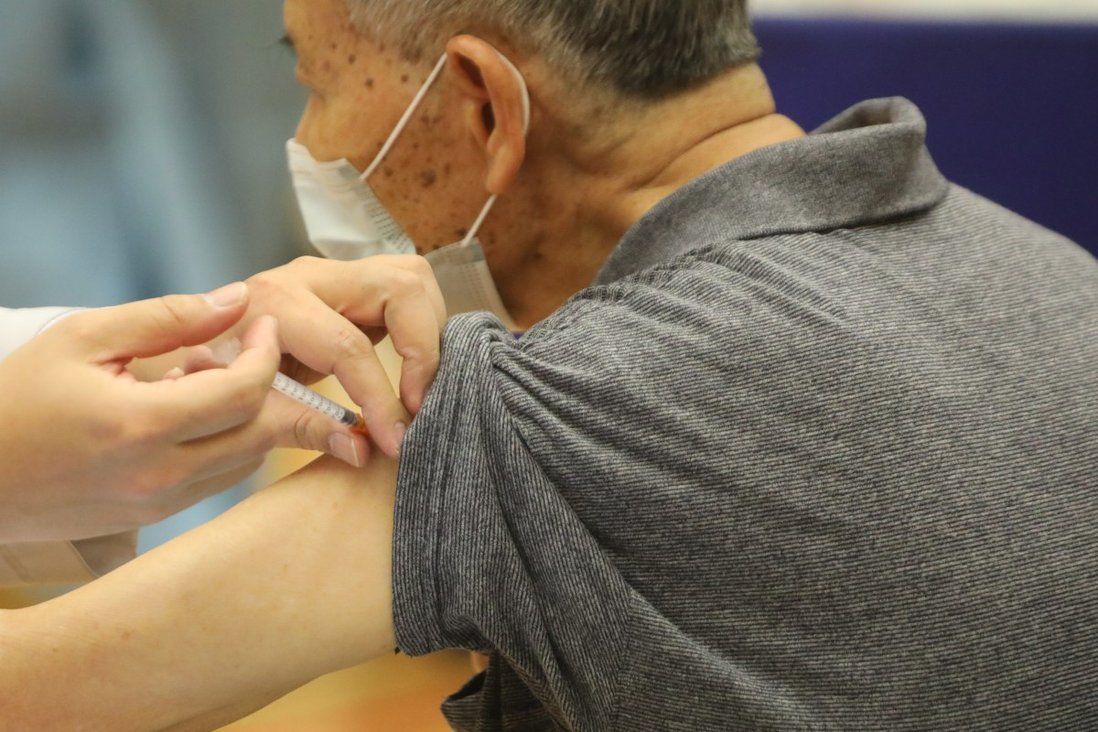 Authorities take 10 months to grant HK$2 million in compensation to family of woman who died 16 days after first vaccine dose.

Hong Kong should speed up resolving claims for injuries and deaths related to Covid-19 vaccinations, critics have said, after authorities took 10 months to grant HK$2 million (US$254,790) in compensation to the family of a woman who died 16 days after she was inoculated.

A committee of government-appointed experts could not rule out that the death of the 66-year-old woman was connected to her receiving a Covid-19 vaccination, making it the first such instance to be recorded since the indemnity fund scheme was launched in February last year.

The fund was established by authorities to provide financial support to anyone proven to have experienced serious complications as a result of receiving a coronavirus jab.

“Since the virus infection was a known cause of myocarditis, the expert committee considered that a causal relationship between myocarditis and vaccination could not be definitively established because of the conflicting trends of temporal association of myocarditis with vaccination and detection of viral DNA in the heart tissue,” health officials said in an assessment report, which featured comments from the committee. 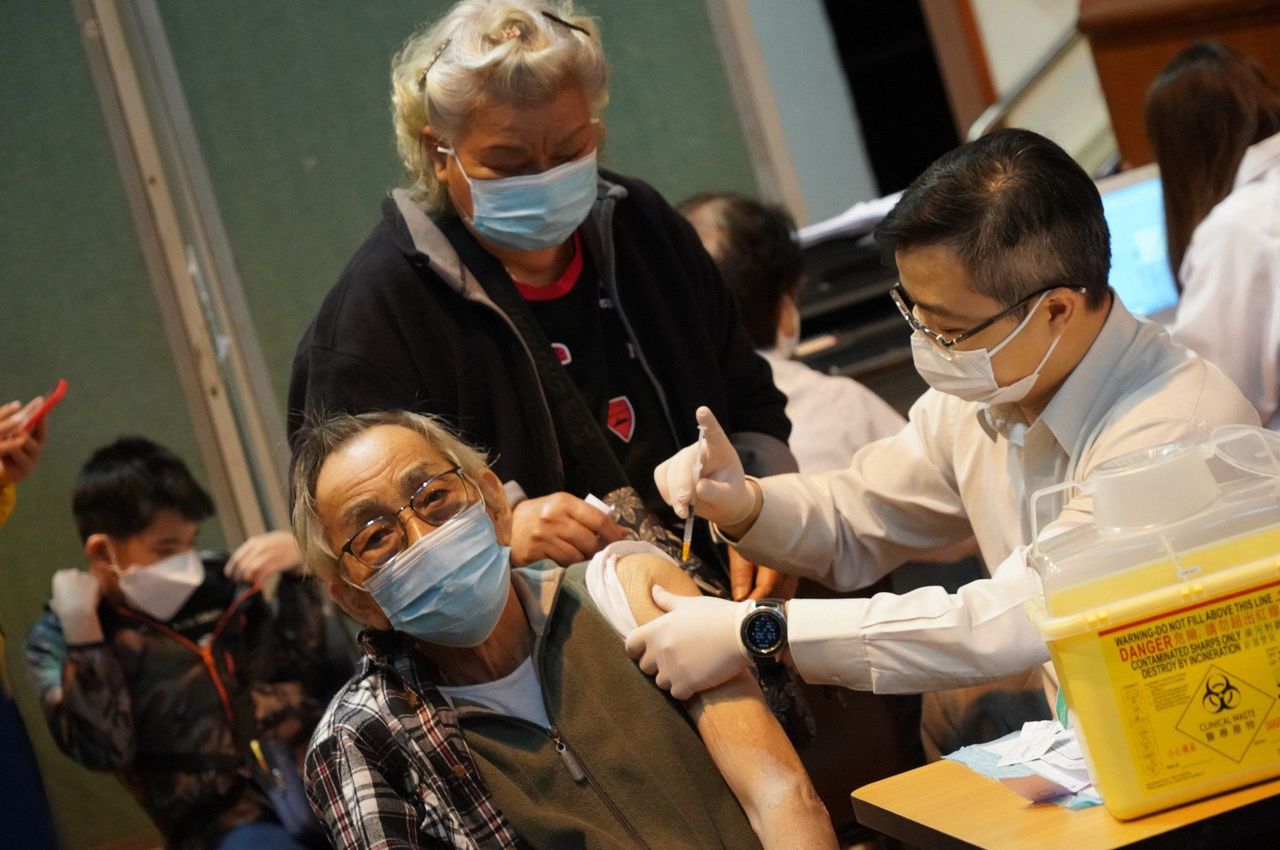 An elderly resident receives a free Covid-19 jab during a vaccination event at a community hall in March.

The woman involved in the claim died 16 days after receiving her first dose of the BioNTech vaccine last July. A postmortem examination found that she had suffered from myocarditis, an inflammation of the heart muscle. Parvovirus DNA was also discovered in the deceased’s heart tissue.

Both mRNA Covid-19 vaccinations and parvovirus infections are known to cause myocarditis.

She was also diagnosed with pneumonia, which was ruled to be a significant factor that contributed to her death.

Last December, the expert committee said the causal link between the patient suffering myocarditis and vaccination was indeterminate, with the result of the application by the woman’s relatives being revealed in May.

Despite the committee’s inconclusive findings, the Food and Health Bureau said a payout would still be granted as part of the fund’s terms and conditions.

The scheme has received 31 death claim applications so far, of which 23 were ruled by an expert committee as unclassifiable or unrelated to inoculation. The remaining seven cases were rejected as incomplete applications.

Under the indemnity fund scheme, affected individuals are only eligible for the payment if there is a certification of a serious adverse event by a registered medical practitioner.

Payout also requires the expert committee to state that it cannot rule out the event is not associated with the vaccine provided by the local government.

For eligible death cases who are aged 40 or above, the total compensation awarded per individual is HK$2 million (US$250,000), while cases below 40 years old receive HK$2.5 million.

Respiratory medicine expert Dr Leung Chi-chiu, who does not serve on the expert committee, said it was possible the woman’s death was linked to inoculation because there was insufficient evidence to prove her death was due to parvovirus infection.

But he said authorities had taken too long in handling cases. Leung warned the delay would give the public a negative impression, with residents potentially viewing the process as difficult and also confused about the side effects of the vaccines.

“[The expert committee] should be able to determine whether the cases are associated [with the vaccination] timely given more vaccine data are available at the moment,” he said.

Tim Pang Hung-cheong, a patients’ rights campaigner from the Society for Community Organisation, also said the compensation had come late. But he noted the process could be affected by other factors, such as the timely submission of documents by applicants and the committee’s meeting times.

“[The government] can consider shortening administrative procedures to allow the deceased’s family and recovered patients to receive financial aid earlier,” he said.

Pang also called on the committee to use scientific data to explain the rejection of other applications, as the public might lose confidence in the fund given that only one death claim had been approved.

About 812 injury claims have been submitted as part of the initiative, with 241 receiving payouts totalling about HK$31.51 million. The cases included reports of anaphylaxis, a life-threatening allergic reaction and temporary facial paralysis in connection with inoculation.