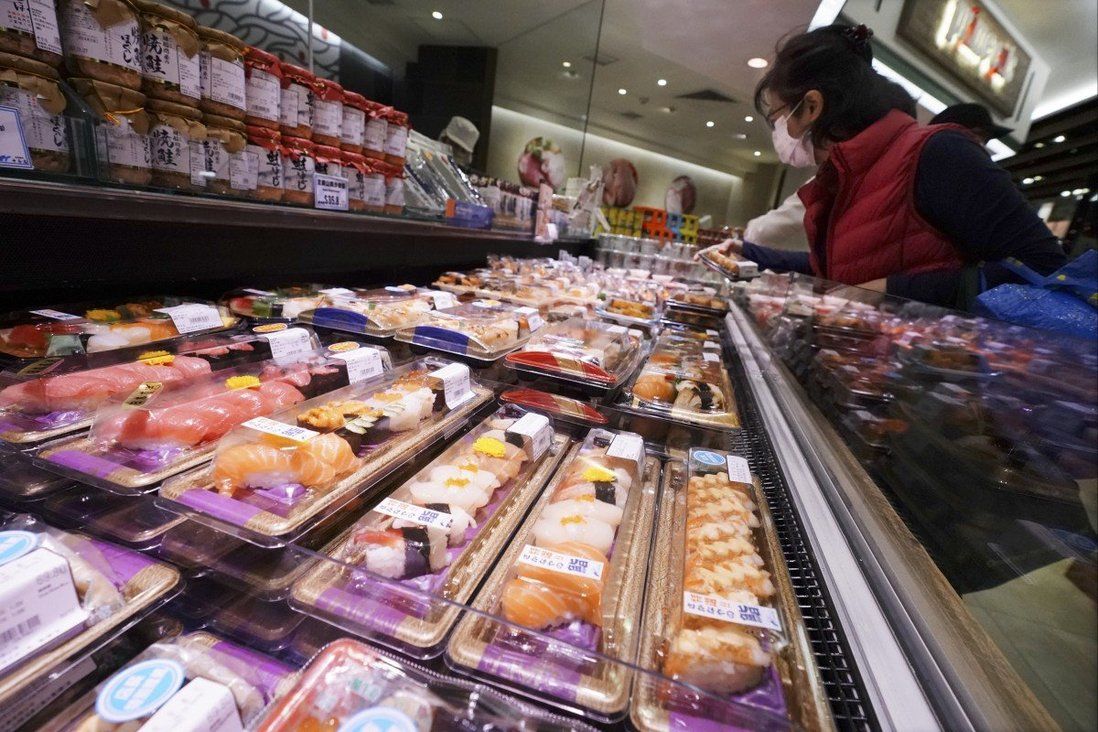 Several importers told the Post that air freight costs had already climbed up to 80 per cent in 2021 from the previous year, while sea freight had also jumped between 50 and 100 per cent, resulting in cash flow problems for operators.

Hong Kong imported a total of HK$166.6 billion (US$21.39 billion) worth of foodstuff in 2020, according to government data, which represented about 3.9 per cent of total imports.

Michelangelo Guglielmetti, director of the Hong Kong Imported Food & Beverage Association, warned that cargo delivery backlogs, compounded by the deep losses the industry had suffered over the Covid-19 pandemic, could mean a “dramatically fast” rise in food prices.

He said the industry was battling higher freight prices, delayed creditor payments and a decline in order volumes as social-distancing rules limited dining out.

“The industry sources food from different origins but the issues are the same, such as problems on transport, storage and receivables for the past two years,” he said.

“Our main local clients, which are hotels, restaurants and bars, went from regular sales volumes to almost zero for a certain period of time.”

Gary Lau Ho-yin, chairman of the Hong Kong Association of Freight Forwarding and Logistics, had said food costs could increase by about 30 to 40 per cent as a result of Cathay Pacific’s freighter cancellation issues.

The airline previously slashed its cargo capacity by more than two-thirds starting from January 7 due to the tightened quarantine restrictions and flight bans on select countries.

The Hong Kong Imported Food & Beverage Association also wrote an open letter to the city’s chief executive, saying that “harsh and indefinite” restrictions on bars and restaurants had also put the sector in a tough operational and financial position.

“We have been facing serious cash-flow issues due to the objective inability of most of our clients to fulfil their trading obligations,” it said.

The letter also said that tough social-distancing curbs had forced the closure of many hospitality businesses, and the higher operational costs had resulted in “huge losses of revenue to the industry last year alone”.

Guglielmetti said that cargo delays and a lack of affordable space for cold storage had led to some of their products spoiling before they reached grocery shelves, forcing importers to discard items and run at a loss.

The association director added that he hoped the government would consider subsidising freight transport to ensure better prices and establish a credit facility for the industry to assist with delayed payments to food importers.