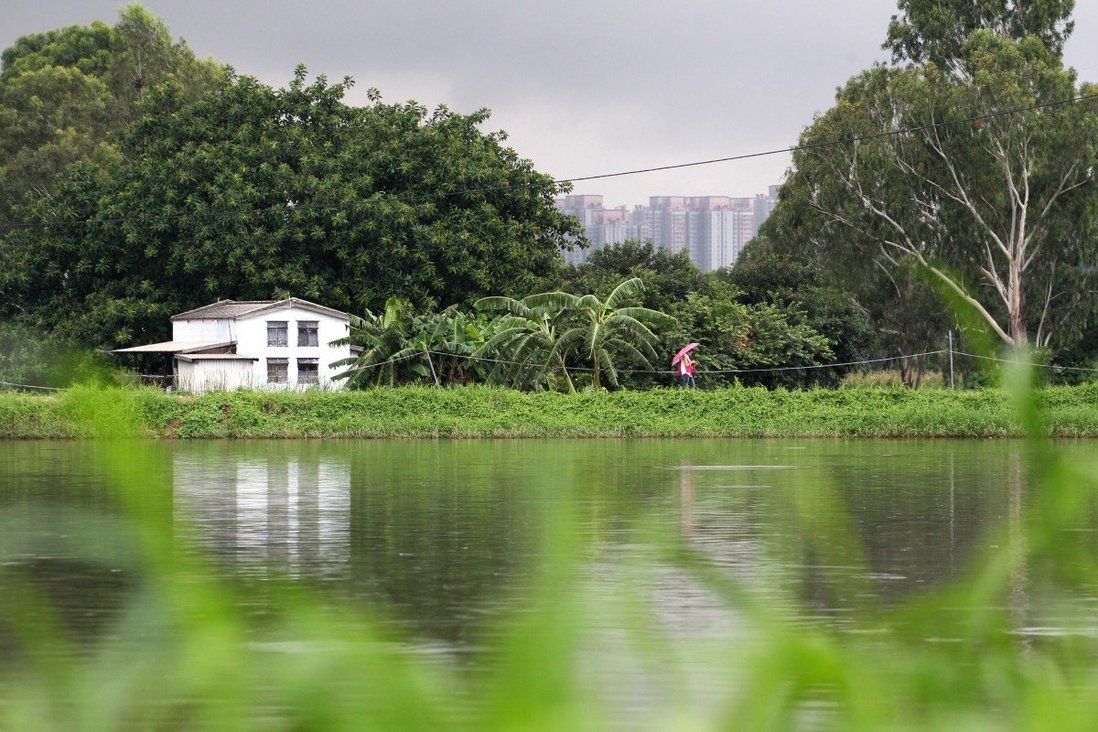 The Fu family that runs KHI Holdings Group is seeking to build 28 high-rises and 140 houses on a stretch of wetlands in Yuen Long, which sits inside the new planned Northern Metropolis.

A Hong Kong developer behind a residential project planned at an ecologically sensitive wetland has insisted no one should influence the town planning authority in vetting its scheme, even though the site lies within a conservation area outlined in the government’s Northern Metropolis blueprint.

The scenic Nam Sang Wai wetlands in Yuen Long, spanning a number of abandoned fish ponds and home to the city’s largest reed bed, is a popular site for picnicking and photography.

Chief Executive Carrie Lam Cheng Yuet-ngor has said the government could take over about 700 hectares (1,730 acres) of private wetlands and fish ponds, which includes Nam Sang Wai, describing the move as a “breakthrough” in land planning.

Officials have not yet indicated whether they will take back all the plots, but after Lam announced the metropolis blueprint in her policy address earlier this month, green groups have called for putting the whole area under protection. 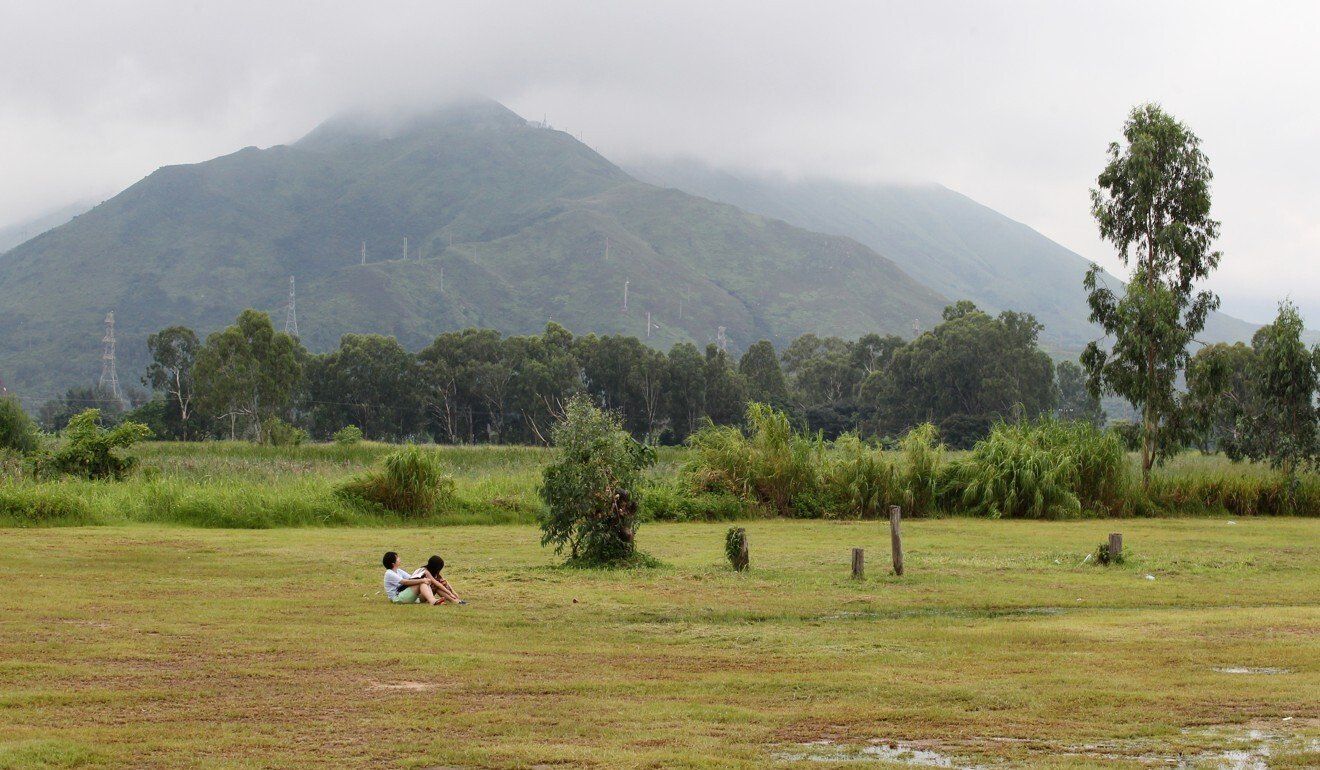 That includes the 180 hectares of land that Nam Sang Wai Development wants to use to build 2,500 homes, although it has pledged to conserve parts of the site. Company shareholders include Henderson Land Development and KHI Holdings Group, which has taken the lead for the project and counts Adrian Fu Hau-chak as its chief executive.

The Fu family on Tuesday night said the Town Planning Appeal Board had yet to make a decision after a hearing held at the start of the year.

“It is our hope that there will not be any deliberate attempt by any party to influence [the board’s] decision,” the family said in a statement issued on behalf of the company.

“Our application was … made in 2015 in accordance with the government’s new nature conservation policy. Up to that moment, the government has long indicated that it will not resume wetland for conservation purpose due to the extremely high costs involved.

“Our scheme means immediate conservation of the wetland at the developer’s cost. It would save the government substantial outgoing, which can otherwise be applied to the much needed Northern Metropolis mega development.”

The scheme under appeal was the consortium’s third attempt to develop the plot and was most recently rejected by the Town Planning Board in 2017. The board’s appeal arm is now reviewing the project, which calls for 28 high-rises of up to 25 floors, and 140 houses for 6,500 people.

In the latest version, the developer redesigned the towers to reduce the amount of artificial light and its impact on bent-winged fireflies, a species unique to Hong Kong, and proposed a larger buffer between the development and an area inhabited by cormorants.

Nam Sang Wai is south of Mai Po, a wetland of international importance and a habitat for migratory birds.

The developer also proposed building a tidal pond to make up for the loss of wetlands and promised to inject an estimated HK$120 million (US$15.42 million) into a government conservation fund for the long-term management of the remaining wetland on its Nam Sang Wai site.

But conservation officials have said they did not support the latest proposal due to concerns over the high development intensity, human disturbance to the area and the site’s encroachment on habitats of high ecological value.

The metropolis blueprint seeks to turn the northern New Territories, close to the border with mainland China, into an engine of growth around an IT hub and provide up to 186,000 homes on 600 hectares of land.

The Fu family noted that if their application was approved, 144 hectares would be conserved in addition to the creation of the estimated 2,500 flats, some of which could be offered as subsidised homes.

“In any event, we should all try not to unduly influence the Town Planning Appeal Board in making its decision one way or another,” it said.

Peter Li Siu-man, senior campaign manager of the Conservancy Association, said green groups had called for the government to resume the entire wetland area for conservation.

“It would be weird if the surrounding wetland is conserved but there is a high-rise project in the middle of it,” Li said.

Other major developers also have projects planned in the conservation area. Sun Hung Kai in February received town planning approval to build 1,518 homes in a wetland buffer area at Nam Sang Wai. CK Asset is behind another residential project at nearby Fung Lok Wai, where it also proposed to conserve the fish ponds.