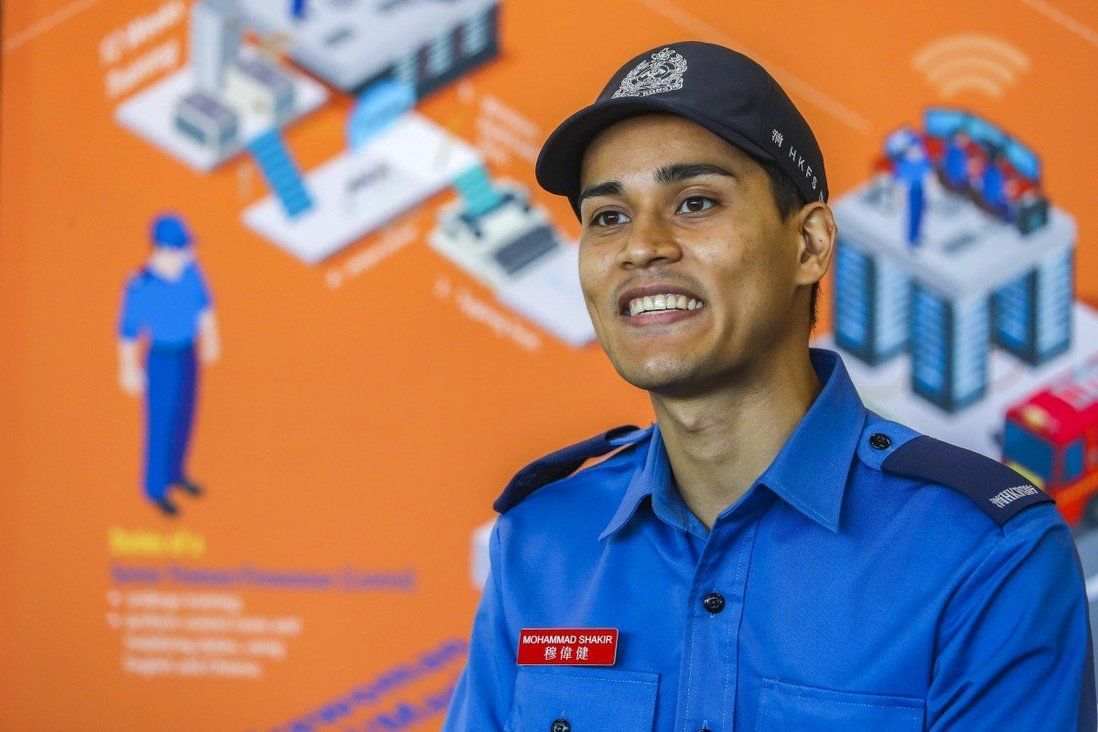 When a deadly fire broke out in an unlicensed Nepalese restaurant in Hong Kong last November 15, Shakir Mohammad was among the first firefighters at the scene.

The 29-year-old, based at Tsim Sha Tsui Fire Station, recalled strong smoke and flames coming out of the old tenement building in Yau Ma Tei when he arrived that night. The blaze, the city’s deadliest in nearly a decade, killed eight people and injured 10 others, all Nepalis.

Going up an aerial platform to rescue those trapped in the building, he soon realised the victims were members of ethnic minority communities, like himself.

But that did not make a difference, he said. “My first instinct was to rescue people. I always treat those who need help equally,” Mohammad said.

He is one of several officers of ethnic minority backgrounds among the Fire Services Department’s workforce of about 10,000, including four of Pakistani origin, and two from the Philippines.

Mohammad was seven years old when he came to Hong Kong with his parents from Pakistan.

After the rescue operation that night, he met injured victims of the fire and their families. Aside from comforting them in Urdu, he also helped to translate for them as they dealt with police officers, as most did not speak English or Cantonese.

He was touched that day by two injured people who kept thanking him.

Mohammad said members of Hong Kong’s ethnic minority groups sometimes had difficulty communicating with firefighters because of the language barrier.

His language skills helped, so he and other firefighters of ethnic minority backgrounds could make a difference and their presence sometimes calmed those in distress, he said.

“We serve as a bridge between ethnic minority residents and local society. That is our advantage,” said Mohammad, who joined the fire service in 2016.

He was also among firefighters of ethnic minority backgrounds who were sent to help liaise with residents in the government’s recent lockdown operations to curb the Covid-19 pandemic.

Mohammad and two of his colleagues from Tsim Sha Tsui Fire Station, Mohammad-Raza Khan and Mohammad-Osama Minhas, helped in the first lockdown operation in Yau Tsim Mong district on January 23 and 24, when about 200 buildings were sealed off and 10,000 residents were affected.

Hong Kong-born Khan, 25, helped explain the government’s lockdown measures in Urdu to ethnic minority residents in the area, which is home to many South Asians.

He said there was much misunderstanding at the time caused by the language barrier between ethnic minority residents and locals. 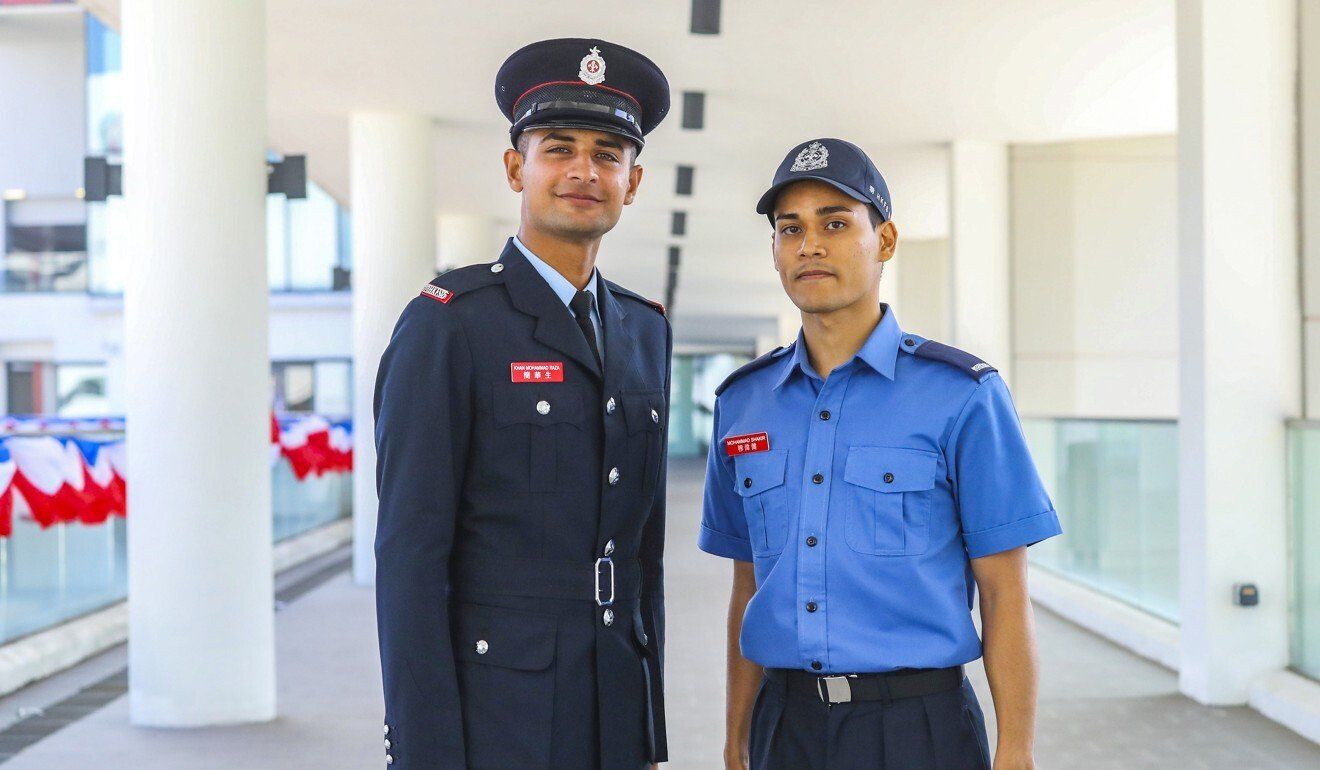 He recalled a Pakistani man who spoke neither English nor Chinese, had no idea what the lockdown was about and kept asking to be allowed out of the designated area for residents.

Khan said that after he explained the situation in Urdu, the man understood and became cooperative. That man was not alone, and Khan helped other residents understand what was going on.

Khan, who joined the fire service in 2018, said it helped that he was from the same ethnic background.

Minhas, 23 and also born in Hong Kong, helped translate for ethnic minority residents who struggled to understand the restrictions imposed during the two-day lockdown.

“Many South Asian residents didn’t know what happened there, but once we explained the situation, they understood,” he said.

To encourage more members of ethnic minority groups to sign up, the aptitude test has had questions in Chinese and English since 2015.

Minhas, who joined the force last April,said: “I was born and raised in Hong Kong. I just want to contribute back to Hong Kong society.”