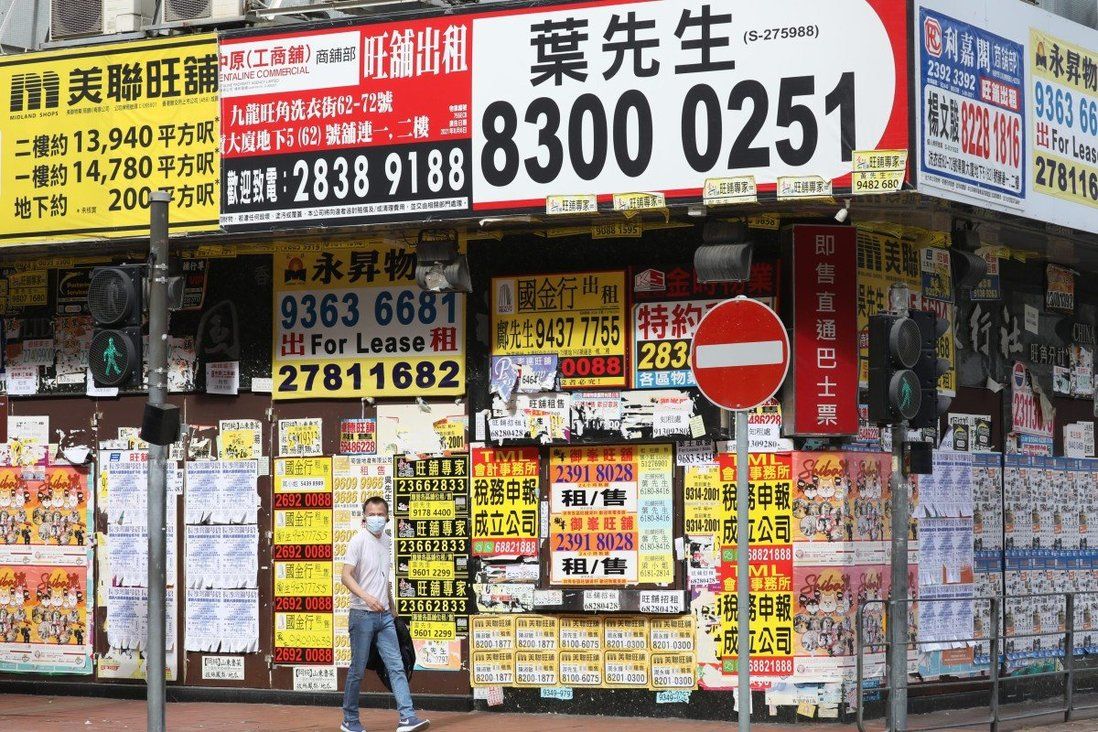 Paul Chan defends his rental deferral scheme, which has come under fire from developers and landlords who say they will run into cash-flow problems.

Hong Kong’s finance chief has doubled down on a rent deferral scheme to help struggling commercial tenants, rejecting the option of dipping into public coffers to subsidise such businesses.

The unprecedented proposal put forward by Financial Secretary Paul Chan Mo-po was designed to allow small and medium-sized enterprises (SMEs) to delay rental payments for up to three months amid a coronavirus-hit economy.

Legislative work on the new policy was “under full preparation”, with the scheme allowing SMEs more time to negotiate rent adjustments with landlords, Chan wrote on his blog on Sunday.

Although he noted that some stakeholders had opposed the idea, Chan rejected calls for the government to instead shoulder the rent burden for such tenants. 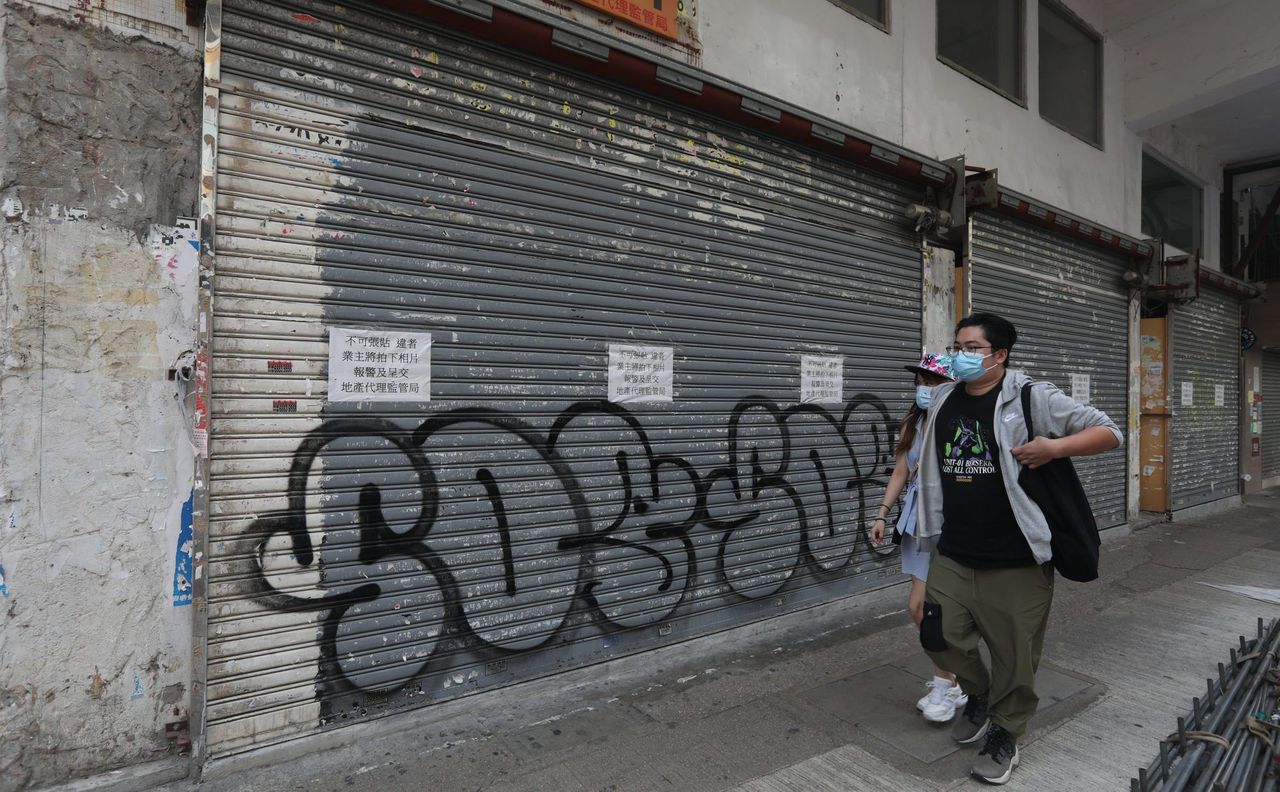 “At a time when society and the economy have been severely hit by the pandemic, and many low-income people who have more difficulties in society are also under pressure in daily life and in paying the rent, is it acceptable for the whole of society to contribute to the rental income of landlords with public money?” he argued.

“Furthermore, in the face of external fluctuations and uncertainties, as well as repeated challenges from the local pandemic situation, public funds must be used more carefully, and financial strength must be reserved to cope with sudden changes, to stabilise market confidence.”

Although Chan predicted the economy would contract and unemployment rise during the first quarter of the year, he expressed confidence growth would then rebound significantly.

“As long as the pandemic is successfully controlled as soon as possible, Hong Kong will soon get rid of the haze and regain the momentum of economic growth,” he said.

The Post reported last week that the rental deferment scheme could be in jeopardy, with the chief executive consulting her cabinet on whether to support the controversial proposal amid mounting opposition from developers and landlords.

There is a possibility the scheme will not sail through the Legislative Council, as landlords have raised concerns over cash flow.

If passed into law, the proposal would prevent landlords from terminating tenancies, cutting services or taking legal action against businesses from vulnerable sectors for failing to pay their rent on time. The original deferment period was halved from six months to the current three.

Chan published his blog hours before representatives from the beauty, fitness and retail industries called on the government to press ahead with the rent deferrals, saying some large landlords had sent legal letters chasing rent before the proposal took effect.

“Honestly speaking, we are quite frustrated, because we think that this is it quite a humble request,” said Joseph Ho Shiu-chung, chief supervisor of the Cosmetic and Perfumery Association. “This is only a postponement of the rent. And actually, we would like all the landlords to go hand in hand with us to find a way out, to keep the ball rolling.”