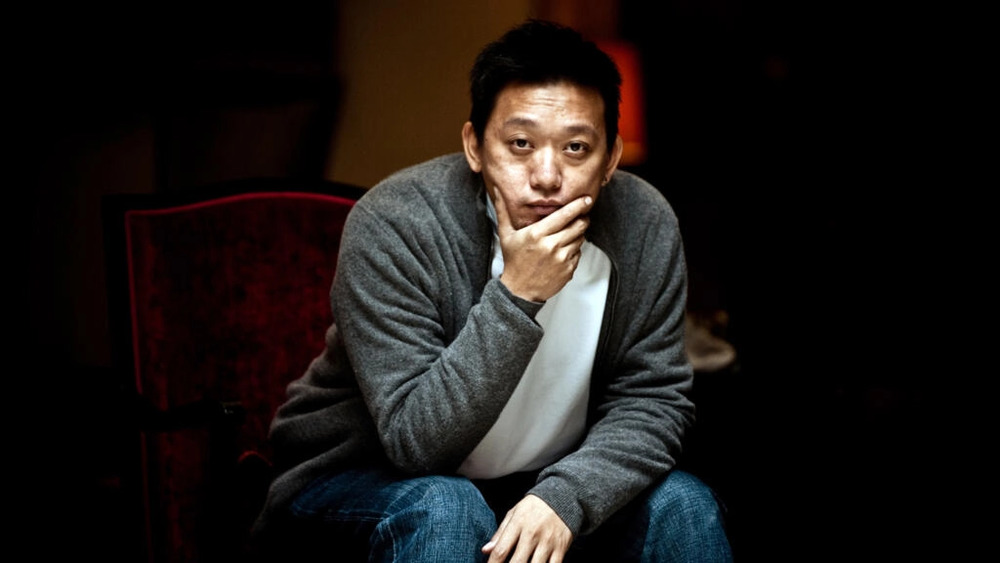 Crime thriller "Limbo" leads the pack at the Golden Horse Film Awards in a strong showing for Hong Kong despite veiled warnings from Chinese authorities against joining the prestigious Taiwan-based event.
Dubbed the Chinese-language Oscars, this Saturday's Golden Horse awards are now in the fourth straight year without any mainstream Chinese films due to political tensions between Beijing and Taipei.

Most Chinese and Hong Kong A-listers who used to fill the red carpet have shunned the event after a Taiwanese director voiced support for the island's independence in an acceptance speech in 2018.

China claims the self-ruled democratic island as part of its territory and has long blacklisted Taiwanese entertainers for any perceived support for independence.

There were no mainland films in the 2019 nomination list and several Hong Kong movies dropped out that year, while big commercial productions were conspicuously absent at both the 2020 and 2021 awards.

This year marks something of a shift with seven Hong Kong films in the running, including five features and two documentaries, in what organizers described as "the best showing in five years" for the city.

Five indie works from China are also contending, although there is still no submission of a feature-length film or major commercial release.

Just days before the nominations were announced in September, the Hong Kong Motion Picture Industry Association urged members to "think twice" about getting involved in the Golden Horse awards, describing them as "gradually politicized".

Beijing's Taiwan Affairs Office echoed that disapproval, saying it supported cultural exchanges with Taiwan but "for activities that have political overtones, it's a different matter".

Black-and-white crime noir "Limbo", which has the most nods at 14, is vying for best picture against another Hong Kong drama "The Sunny Side of the Street" and three Taiwanese films.

But it is unclear if many of the Hong Kong or Chinese nominees will travel to Taipei.

Cya Liu, nominated for best actress in "Limbo", has confirmed via her Hong Kong agency that she will not attend the ceremony, without giving any reasons.

"I think they want to win but in the current political environment it's probably inevitable that neither the director nor the cast will be present" except for Taiwanese-American actor Mason Lee, film critic Wonder Weng told AFP.

Mason Lee is the son of Oscar-winning Taiwanese director Ang Lee, who is a staunch Golden Horse supporter and regularly chairs its jury, a role that is taken up by veteran Hong Kong director Ann Hui this year.

"It would be really awkward... if a film that is recognized with 14 nominations does not appear to support, or even boycott" the event, said Weng of Taiwan's Film Critics Society.

Soi Cheang, who is nominated for best director for "Limbo", declined an AFP request for comment.

The Golden Horse awards have become a bulwark against Beijing's tightening grip on creative freedoms and often showcase titles that would not get past censors in China and Hong Kong.

The film explored the huge and sometimes violent democracy protests that swept the business hub in 2019 but cannot be shown there.

Once the crucible of Cantonese cinema and a bastion of free speech, Hong Kong is being transformed into a mirror of the authoritarian mainland after those protests.

A national security law has criminalized much dissent and film censorship powers have been strengthened.

Some of the Chinese films nominated this year also touch on sensitive subjects.

Short film "Frontier" explores the stereotyping and discrimination against China's Uyghur minority. "Will You Look at Me" is a documentary about homosexuality while "Silence in the Dust" focuses on laborers suffering from industrial pollution.

"Some say the Golden Horse may become less influential with fewer big movies submitting but I think it's crucial that... it opens a door for these independent films," said commentator Weng.

"It is the only outlet for their voices to be heard" in Chinese-language film festivals and awards, he added.

Hong Konger Chan Tze-woon's "Blue Island" is nominated for best documentary. It focuses on the city's democracy movement and what he calls "a desperate attempt to capture the final moments of a sinking island".

"I hope more people will know about the film after it's nominated, and that it will let more people continue to discuss Hong Kong," said Chan, who said he plans to attend Saturday's ceremony.