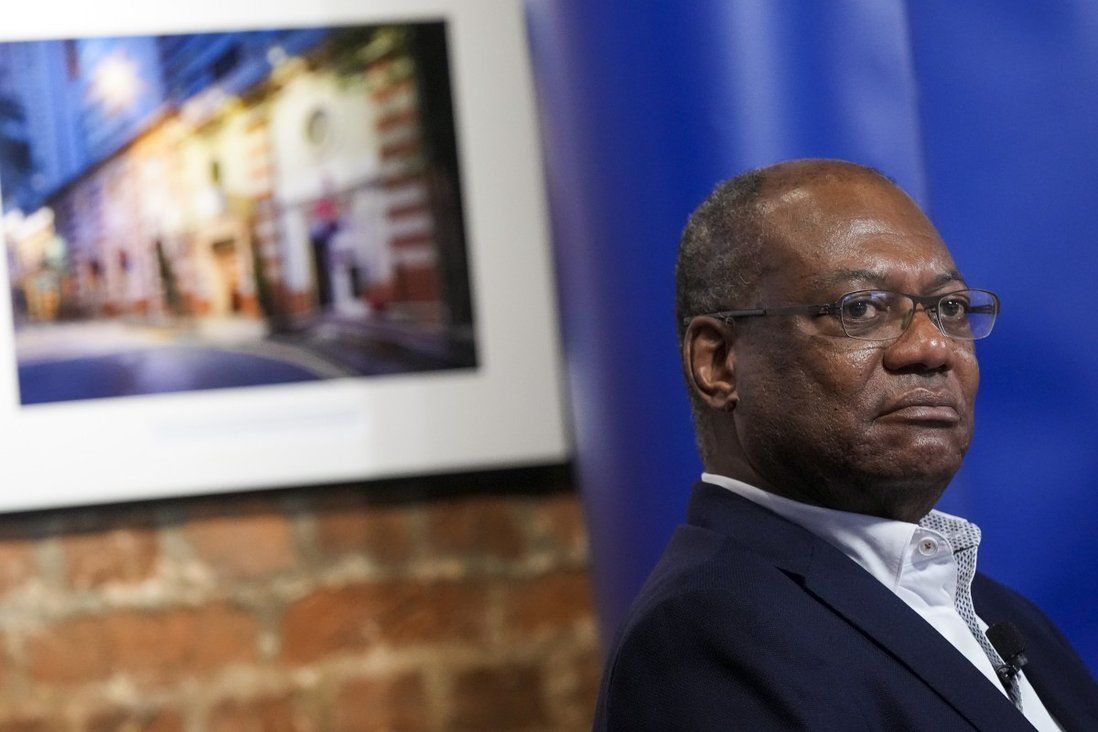 Keith Richburg also said he called Chinese foreign ministry’s office before announcing suspension of awards, according to a recording of a closed-door meeting.

The head of the Hong Kong Foreign Correspondents’ Club (FCC) has cited his concerns about the independence of the city’s courts under the national security law as a reason for axing its human rights press awards, saying he did not want to “risk going to jail”.

Keith Richburg also said he had called the Chinese foreign ministry’s office in the city before announcing the suspension of the awards, as state officials did not like to be “surprised by things”, according to a recording of a closed-door meeting posted online.

The 64-year-old American made the remarks in a 90-minute meeting with journalists, including some from the now-defunct online outlet Stand News who had won awards and later demanded an explanation from the FCC over the cancellation of the event in April. The club had cited legal reasons.

The parties involved had agreed the recording could be made public. 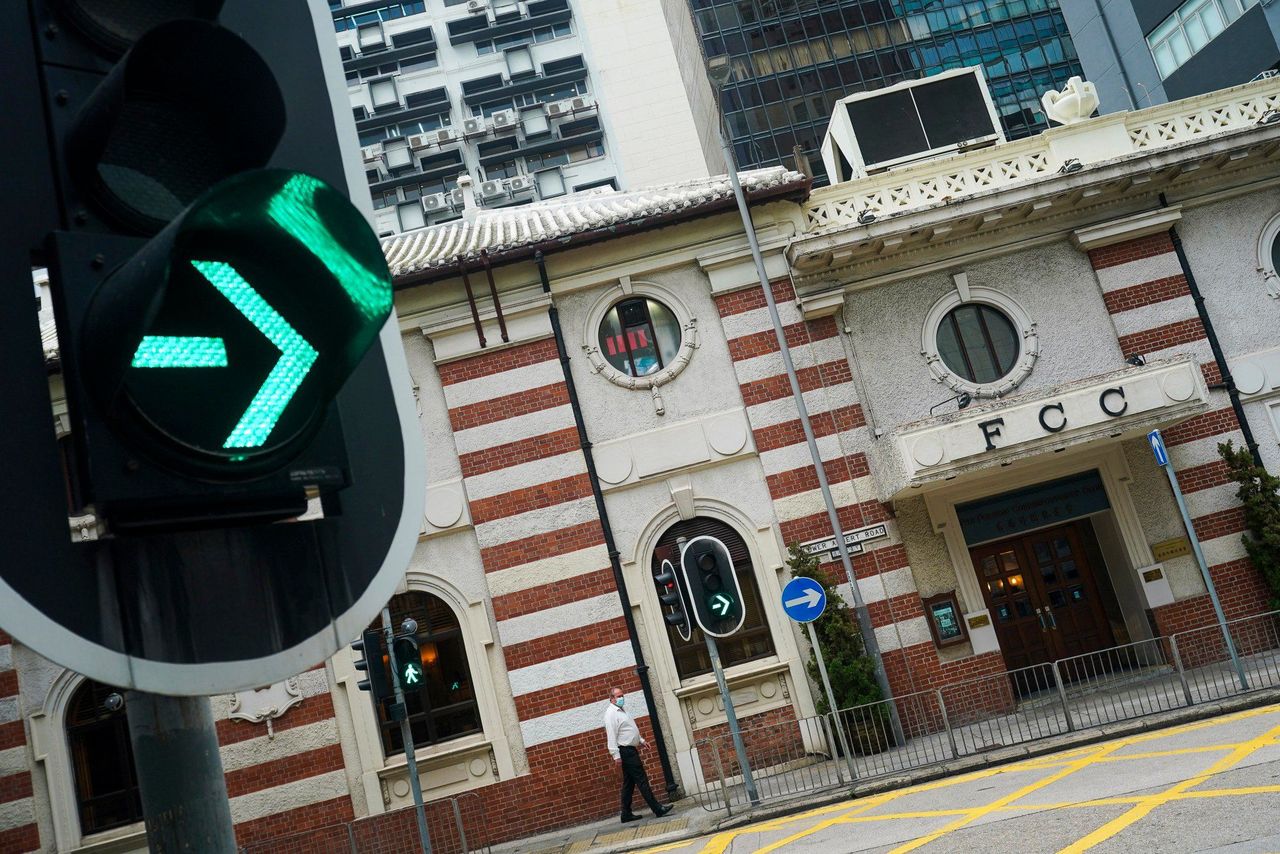 The Foreign Correspondents’ Club in Central.

During the meeting on Wednesday, Richburg, director of the Journalism and Media Studies Centre at the University of Hong Kong, cited a lawyer’s criticism of the national security law, saying it was one of three pieces of legal advice he sought before bringing the discussion to the FCC board.

Richburg went on to say: “How many people arrested on the sedition or national security law have gotten off? You think they’re getting a fair trial in Hong Kong and China? Arresting people means that you’re guilty. Rule of law means the police can go out and arrest you for almost anything. That’s what’s scary about things now.”

Richburg said the lawyers consulted agreed the club could be investigated by police for “aiding, promoting and celebrating sedition” if it continued with the awards presentation, because Stand News had shut down after staff were accused of the offence.

The FCC president said he would have insisted on his innocence if the event had proceeded as planned and had been arrested, but he was told by the lawyers that the court would disagree.

“[The FCC] is not just a building. I’m the elected officer, so the visible face of the club, so if they’re going to arrest anybody who would they arrest? Probably me and probably the manager of the club, maybe other officers,” he said.

“That’s sad about the thing, everybody is kind of keeping their heads low, nobody wants to kind of look up and do things.”

He added an investigation by police would mean most of the files related to the awards could be checked and confiscated by them.

“Some of the judges actually had asked to remain anonymous. They didn’t want their names on. But if the police come and say ‘give us all the files’, we’d have to give them all the files related to [the awards], probably going back to 25 years,” he said.

Richburg told the meeting he had given the foreign ministry’s office in the city a heads-up, as it had put out a “vicious statement” on the FCC for its remarks on Stand News being closed in December.

“I thought, well, it’s better to just call them, and let them know this is coming out, because one of the things that they don’t like is to be surprised by things,” he said.

The office in December had “strongly disapproved of and firmly rejected misleading comments” by the FCC regarding a police raid on Stand News and the arrest of six former and current staff for conspiring to publish seditious publications.

The FCC had issued a statement, saying the raid and the arrests were a “further blow to press freedom in Hong Kong and will continue to chill the media environment in the city”.

Executive councillor Ronny Tong Ka-wah, a barrister, said it would not be a criminal offence if Richburg was paraphrasing or expressing opinions about the security law.

“But I am very sorry for the so-called lawyers. Our court is civilised and independent. The remarks attacking the court are quite inaccurate,” the senior counsel added. “Lawyers should not allow political backgrounds to affect their profession, and make emotional and unfounded opinions.” 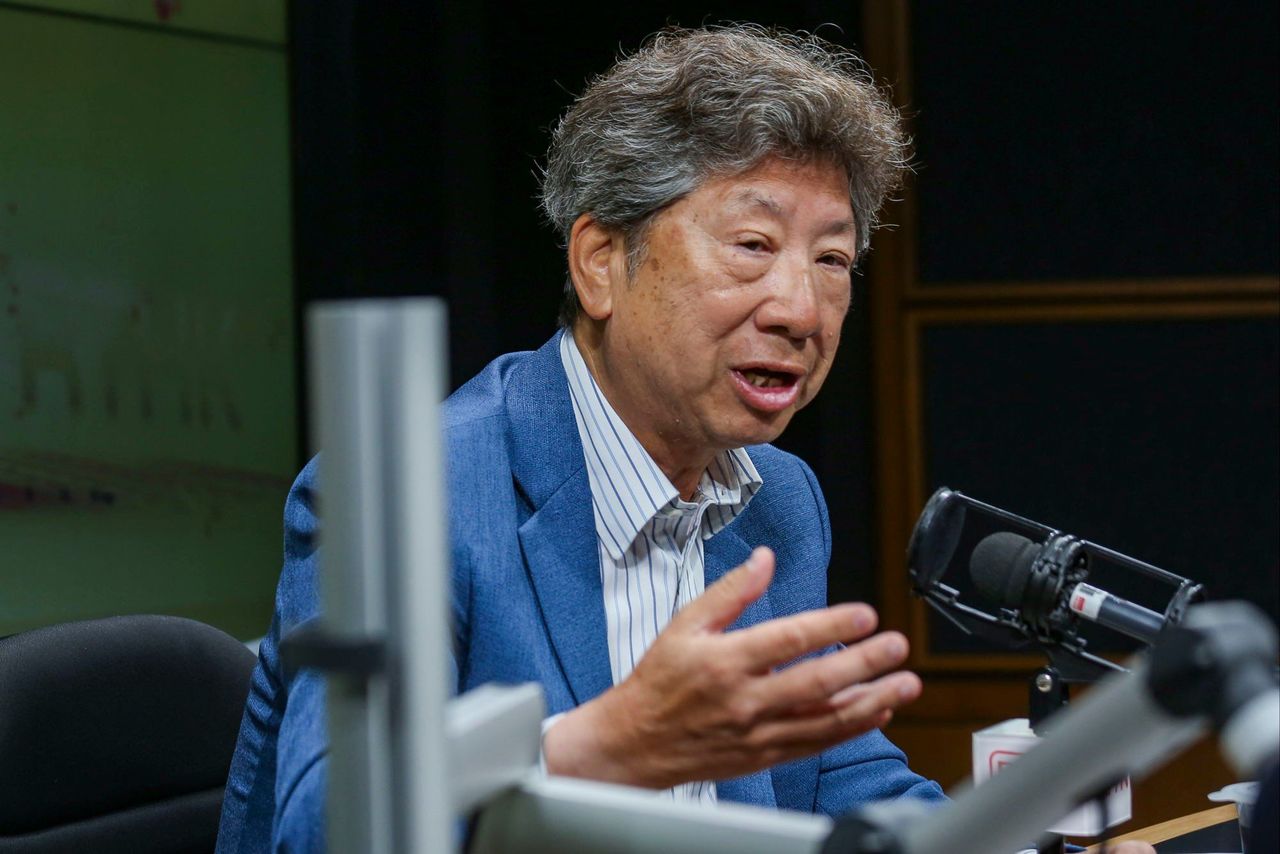 On the awards, Tong said: “Maybe there are more details we do not know, but as long as there is no intention of sedition and foreign intervention or support, I cannot see the historical FCC getting into trouble under the security law.”

Grace Leung Lai-kuen, a lecturer at Chinese University’s journalism school, said she sympathised with the FCC.

“Like many media groups and organisations in the city, they are trying to find space for survival, especially in the haze under the national security law,” she said.

“The FCC is trying to show goodwill to the government and Beijing in exchange for more favourable circumstances for survival.”

But on the other hand, Leung said, members and journalists might feel disappointment and the incident would greatly affect the FCC’s credibility.