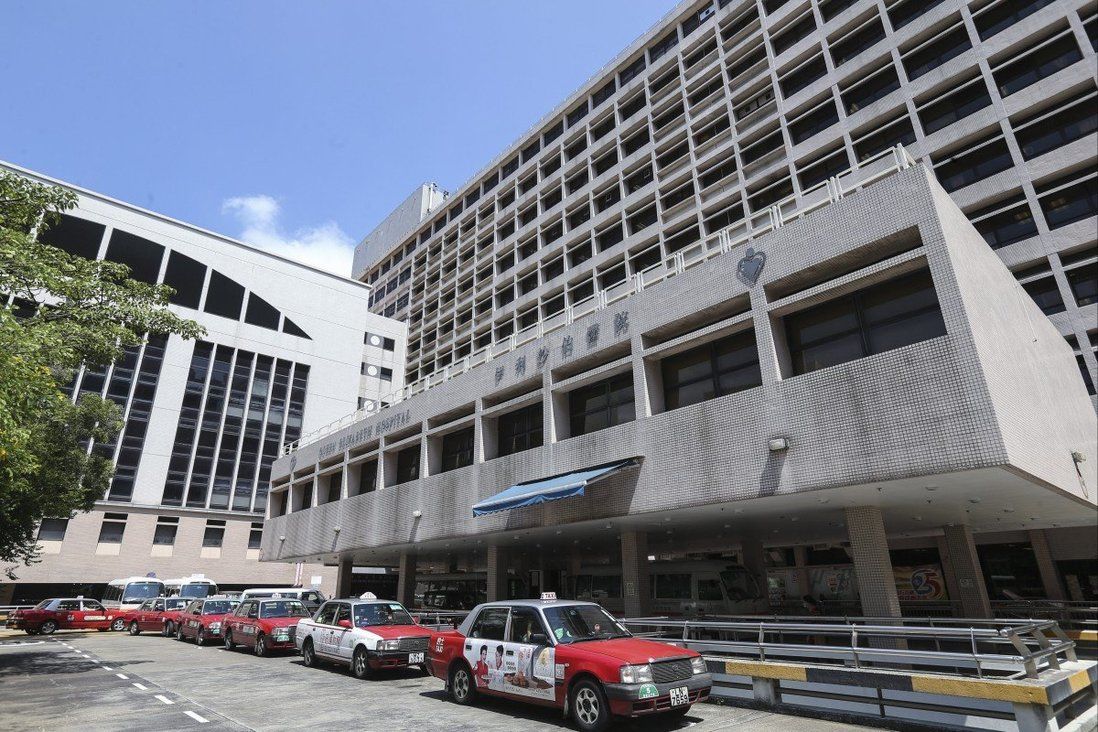 Parents say Department of Health never informed them directly of the change to their daughter’s Covid-19 status.

Parents of a baby girl in Hong Kong have complained that the Department of Health continues to list the girl’s Covid-19 status as indeterminate even after she repeatedly tested negative in hospital.

The girl was discharged from hospital on Saturday, along with her father, who had been admitted after his own test result came back as indeterminate.

The Mok family’s ordeal began when the son, 17, tested preliminary-positive for the coronavirus on January 18 and the father, mother and their 10-month-old girl were sent to the government-run Penny’s Bay quarantine camp the next day.

The son was later confirmed as infected, while tests on the father and girl came back as indeterminate and the pair were sent to Queen Elizabeth Hospital in Yau Ma Tei for monitoring and further screening, while the mother remained at the isolation camp. 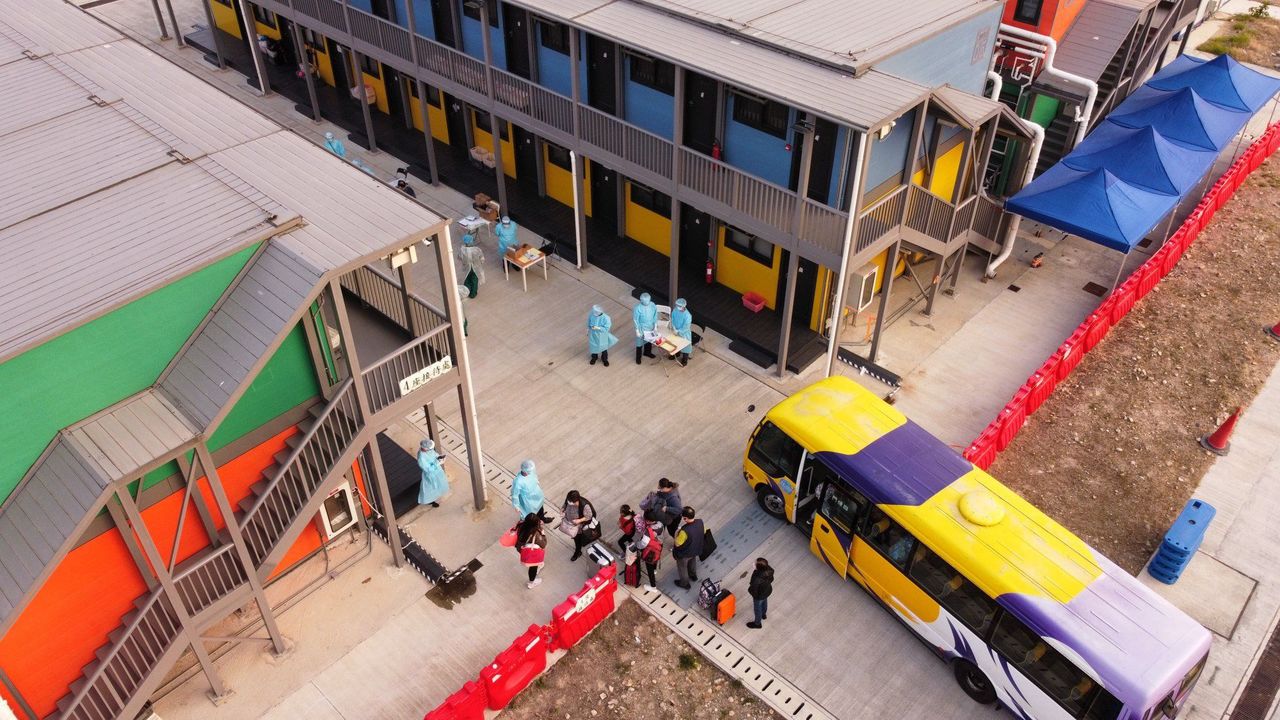 The girl and her parents were sent to Penny’s Bay quarantine facility on January 19.

The father and the girl tested negative at hospital on January 22, the same day they learned from a friend that the Department of Health had changed the classification of an early test on the girl from indeterminate to asymptomatic, the mother told the media on Saturday. Two days later, the daughter and the father again tested negative.

But according to the parents, the department never informed them directly of the change to their daughter’s Covid-19 status and they also questioned how she could be asymptomatic at Penny’s Bay and very soon after show no signs of infection.

“All the tests in the hospital on my husband and my girl came back negative, so how could she recover in one day?” the mother said. “We suspect that her sample gathered at Penny’s Bay was contaminated.”

She added that upon the suggestion of a doctor, they had a blood test carried out on the girl and it found she did not have any antibodies fighting off Covid-19, which should be present if she was indeed infected.

The father and daughter were allowed to leave hospital on Saturday after once again testing negative, according to the mother, who must remain at Penny’ Bay until February 1.

“It is a very sad moment for us because Lunar New Year is coming and we can’t stay together,” she said. “We just hope that our daughter’s record can be fixed as she does not have Covid-19.” 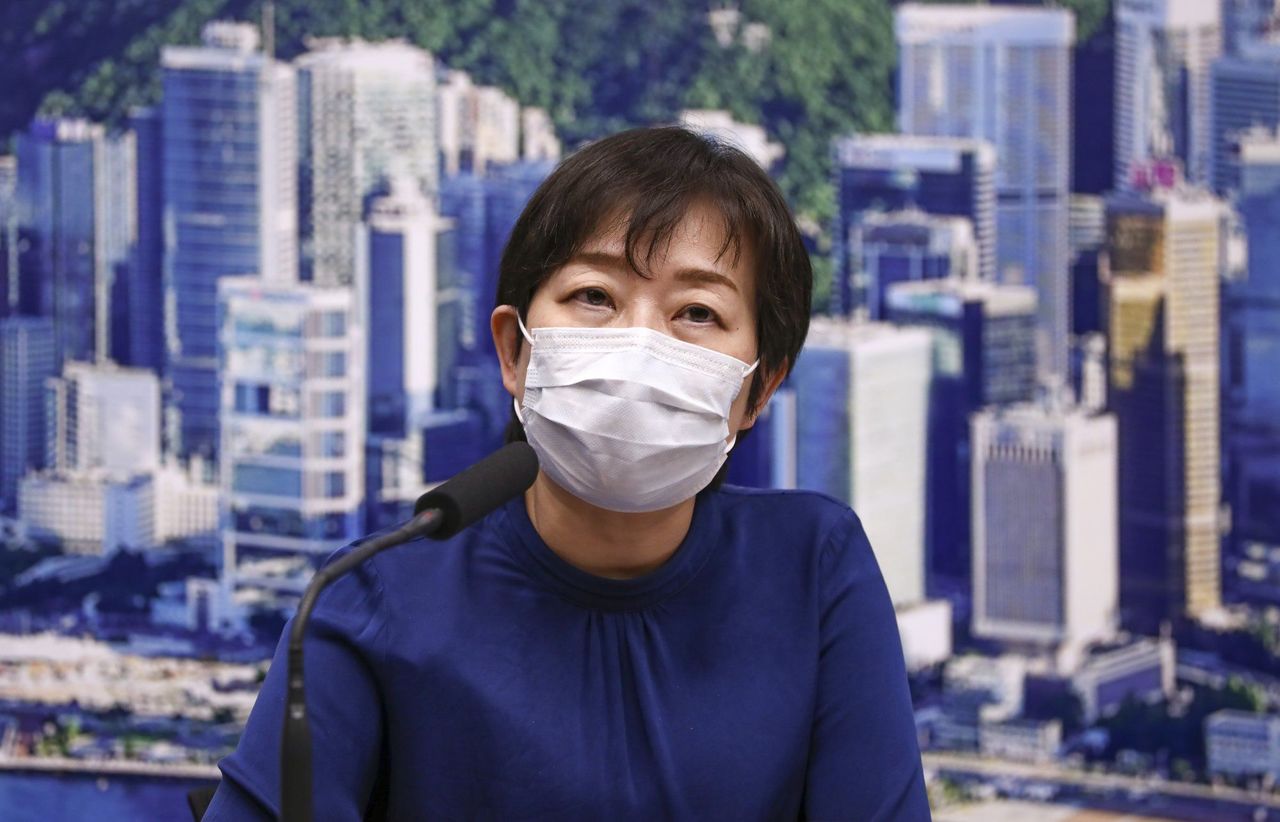 Lawmaker Bill Tang Ka-piu from the Federation of Trade Unions, who had been helping the parents in dealing with the authorities, urged the department to update its records of the girl’s status.

“This record, no matter if it is asymptomatic or indeterminate, will affect the girl when she grows up, like leaving from Hong Kong or buying insurance in the future,” Tang said.

Tang said the Mok family’s case highlighted how communication between the department and the public could be improved, adding the mother had sent many messages through the official WhatsApp number but never received a reply.

Dr Chuang Shuk-kwan, head of the Centre for Health Protection’s communicable disease branch, said on Saturday the infant was identified as an asymptomatic case and her father was allowed to accompany her to hospital, where she later tested negative.