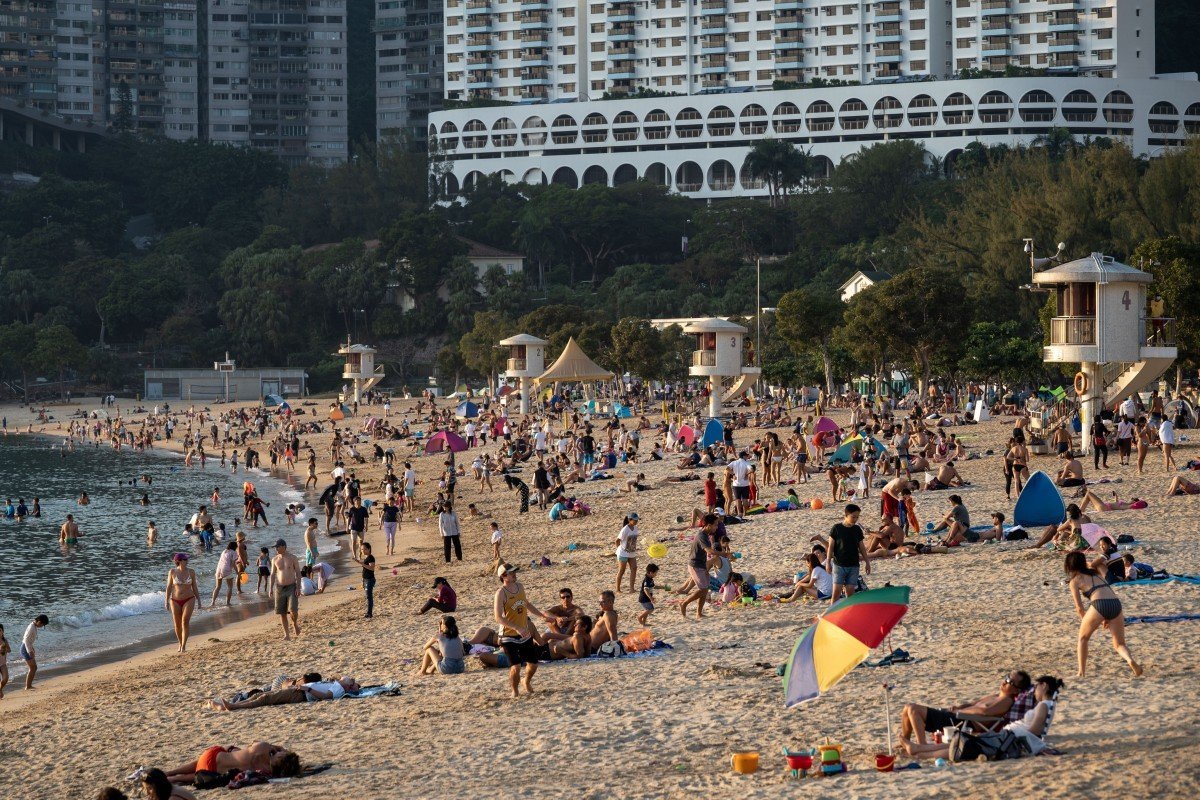 Three cases also reported a day before, with one of unknown origin locally.
Hong Kong is facing three new coronavirus infections on Sunday, according to a source, with the city on a potential 18-day streak of single-digit cases.

The new figures, if confirmed, would push the official tally to 5,367, with 107 related deaths.

On Saturday, the city also recorded three new infections, with one local case of unknown origin involving a staff member from a bar in Tai Po. Health authorities stressed there was no evidence of a community outbreak in the district, even though nine cases had emerged there in the past six days.