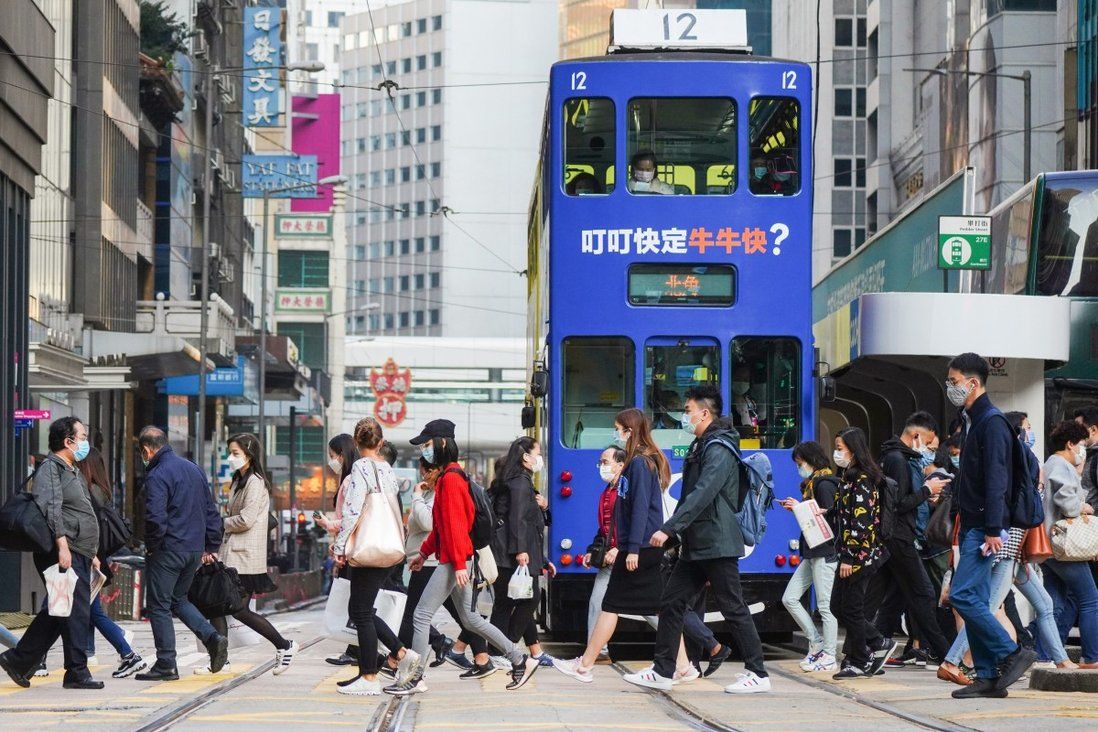 Poll of university-educated Hongkongers also finds more than 15 per cent of those questioned don’t plan on returning, with most citing work-life balance and political stability.

Hong Kong could risk a brain drain in the next five years after a new survey found a quarter of the city’s university-educated under-35s were planning on leaving to work elsewhere.

The study, which was conducted by one of the city’s biggest youth organisations, also showed that some 16 per cent of those who wanted to leave the city for work said they had no intention of ever coming back, while another 12.6 per cent said they would only consider returning after getting a foreign nationality.

The online poll, released on Sunday, comes at a time when some foreign countries are easing their immigration schemes for Hongkongers in response to the sweeping national security law imposed by Beijing, which some say will curb the rights and freedoms of residents.

Youth Ideas, a research centre under the Hong Kong Federation of Youth Groups, polled 1,135 of its members aged 34 or below, with graduate or postgraduate education, between January 16 and February 2 this year. About two-thirds of the respondents were making HK$20,000 or more a month, with 14.8 per cent making HK$40,000 or more a month. 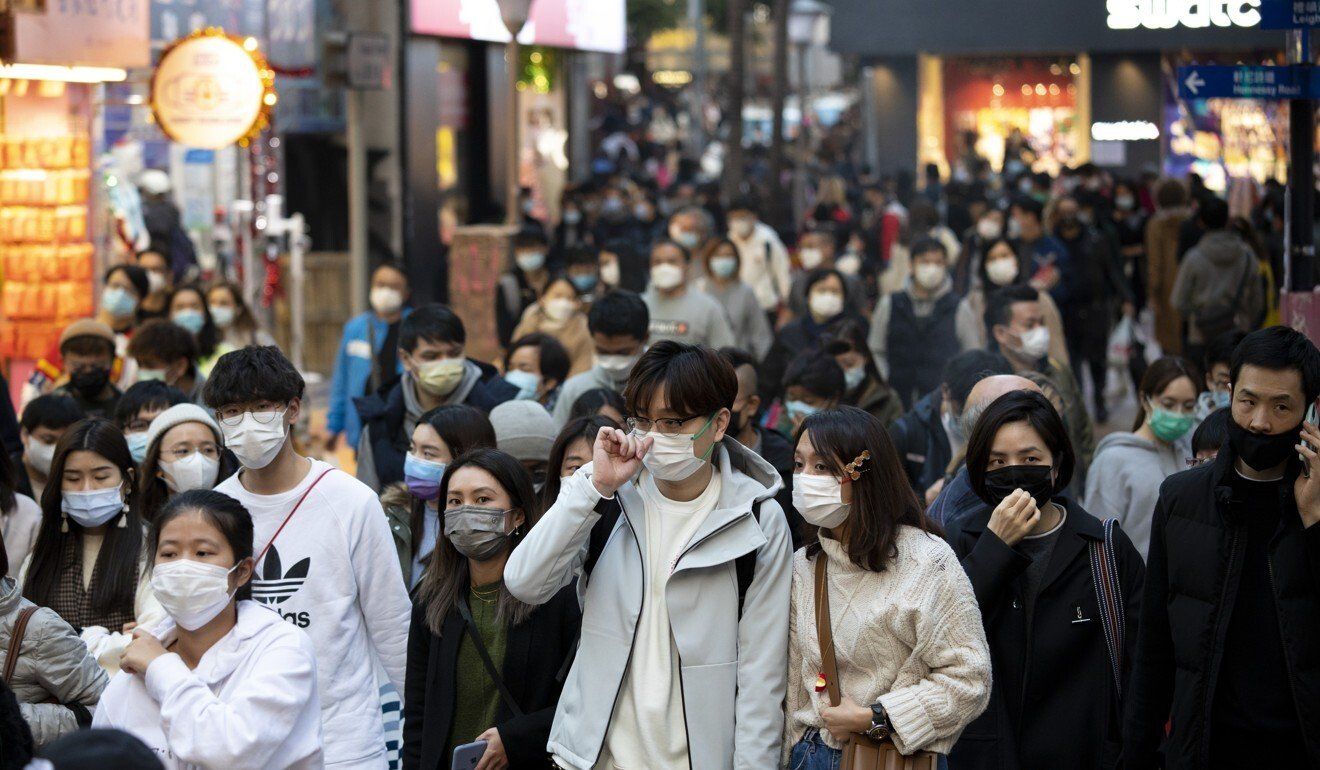 Crowd seen in Causeway Bay amid the coronavirus pandemic in Hong Kong. 19DEC20

Established in 1960, the federation is the city’s largest youth service organisation, with a membership of more than 300,000. It is funded mostly by government subsidies as well as grants from charities and private and corporate donations.

The survey, “Tackling Hong Kong’s Brain Drain”, found that 24.2 per cent of respondents said they had plans to get a job outside Hong Kong in the next five years. The top places were Britain, Australia and New Zealand, Europe, and the Americas.

Major reasons for choosing to work elsewhere included “work-life balance” (41.5 per cent), “emigration plan” (36.7 per cent), and “social and political stability” (34.9 per cent).

Asked what would make them consider returning or staying to work here, the top three factors cited were “attractive pay” (41.6 per cent), “better protection of personal freedoms” (38.1 per cent), and “satisfactory development opportunities” (35.8 per cent).

According to the 2019 Labour and Welfare Bureau report on manpower projection to 2027, there would be an overall manpower shortfall of 169,700 by 2027. Further analyses showed there would be a shortage of 34,600 skilled workers with university education by 2027.

“Our trade offices outside Hong Kong should keep in closer contact with Hongkongers working there and encourage them to return to work in Hong Kong,” Yuen said. “The government can also consider offering subsidies to those who are willing to return to work here, especially those who have finished their studies overseas.”

She also urged local companies to change their corporate cultures to accommodate remote working. “Many Hong Kong employers are still sticking to the old ways of running business, like requiring staff to stay in the office from 9am to 5pm to work. If they do not make changes, it is hard for them to attract talent from overseas.”

Youth Ideas also released a survey in January that found about 29 per cent of the 525 young people polled had considered emigrating overseas, while 71.4 per cent believed the government did not attach much importance to encouraging young people to develop locally.