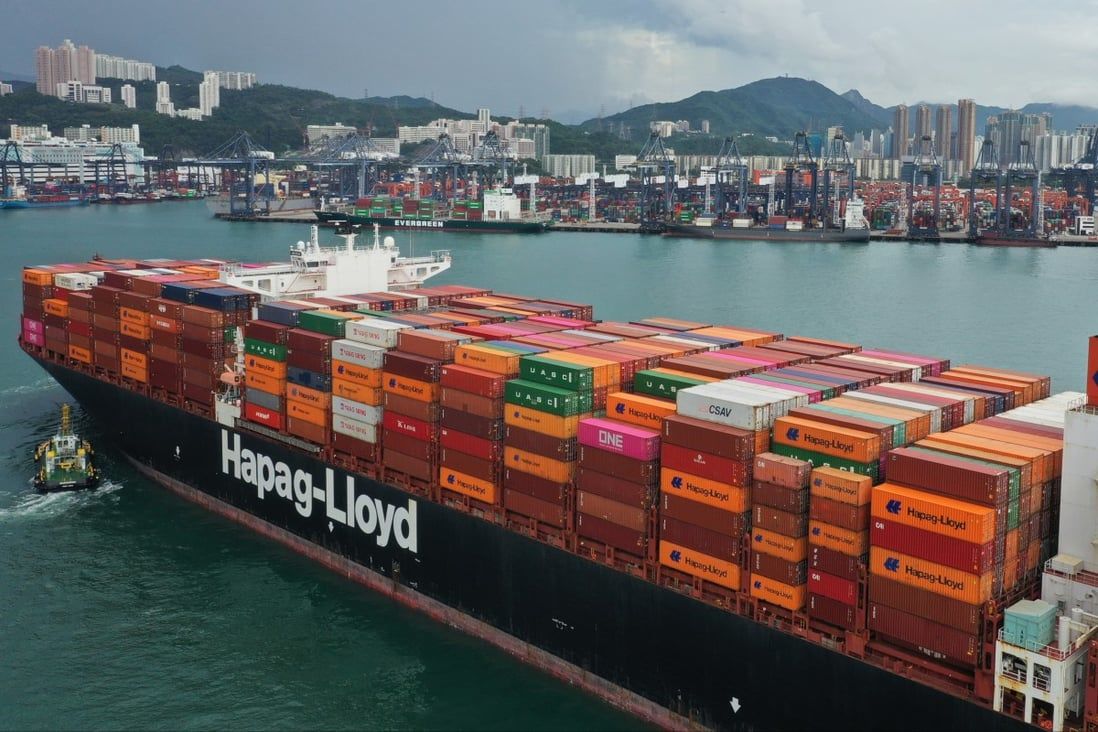 Hong Kong exports to drop 6 per cent in 2022, but rebound by 5 per cent next year

Middle East and Asean were the only two export markets that saw growth, 24 per cent and 12.6 per cent respectively, in the first 10 months of 2022.

Hong Kong’s exports are expected to shrink by a worse-than-expected 6 per cent in 2022 compared to the previous 12 months before bouncing back by 5 per cent next year, although industry figures have voiced caution over the state of the global economy and the continued disruptions to border crossings with mainland China.

The estimate released by the Hong Kong Trade Development Council on Thursday coincided with monetary authorities raising the city’s base interest rate by 50 points to 4.75 per cent as they followed the lead of the United States Federal Reserve.

The council advised exporters to explore opportunities in Asean and mainland markets as rising inflation and high interest rates were set to dampen purchasing power and consumer demand in the European and American markets.

In terms of the city’s total exports, the Middle East and Association of Southeast Asian Nations markets were the only two that witnessed growth, by 24 per cent and 12.6 per cent respectively in the first 10 months of 2022.

Transit of goods vehicles and containers across the border with the mainland dropped by 53.4 per cent year on year in the first three quarters of 2022. The restrictions to cross-border land transport flows have largely been blamed for the 4.4 per cent shrinkage of Hong Kong’s total exports in the first 10 months of the year.

The council had forecast 8 per cent growth in exports for the whole of 2022 in its midyear review in June, assuming a strong rebound in the mainland market in the second half of the year. 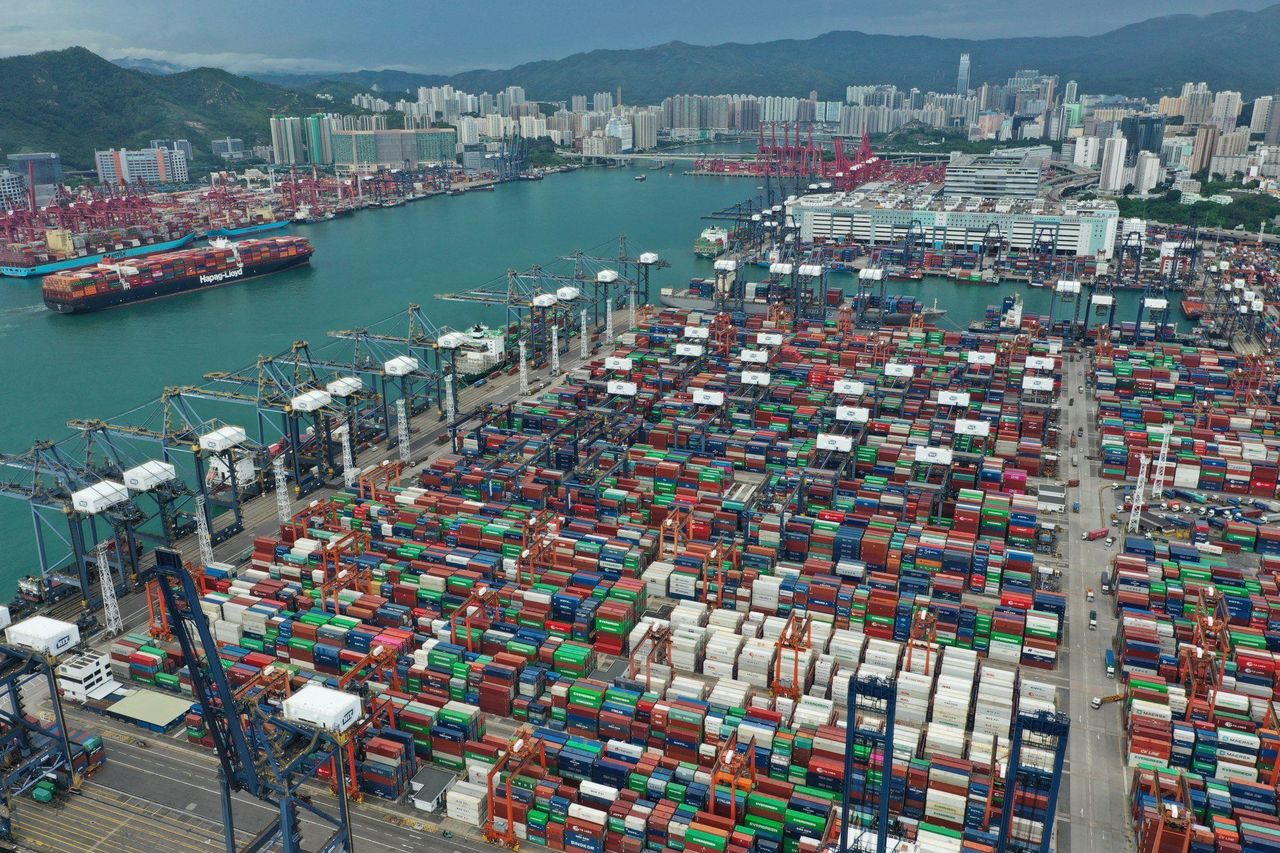 Exporters are cautious about a possible rebound in fortunes.
But the nation’s economy has shown signs of cooling, with economic growth in the first three quarters of 2022 reaching only 3 per cent. Analysts have attributed the weaker figure partly to the zero-Covid policy and the housing market crisis.

“With news reports that China is going to further ease its border restrictions and that cross-border land transport with Hong Kong is also starting to normalise amid the receding Covid pandemic, we believe Hong Kong’s exports will gradually regain growth momentum next year,” Fan said.

“High inflation and high interest rates will weaken purchasing power and consumers’ desire in the European and American markets. Asean has become the bright spot for the city’s exports. Local exporters should also pay more attention to the opportunities in the mainland China market.

“The poor performance in 2022 of Hong Kong’s exports is mainly due to the Covid restrictions on the mainland that have disrupted production,” Chong said.

“Furthermore, the global economic outlook is not altogether very dim. Asia’s economy is still fine and Hong Kong’s trade with Asean has been growing in recent years. It is not overly optimistic for the council to forecast a five per cent growth next year.”

The city’s exporters however remained cautious.

A poll of 508 exporters by the council in November found “economic slowdown in major markets” remained their top concern for the next three months, followed by “continued closure of borders”, and “Covid-19 persistence”.

Almost half expected their sales to drop in 2023, while only 22.2 per cent expected sales to increase.
#COVID-19  #Covid
Add Comment