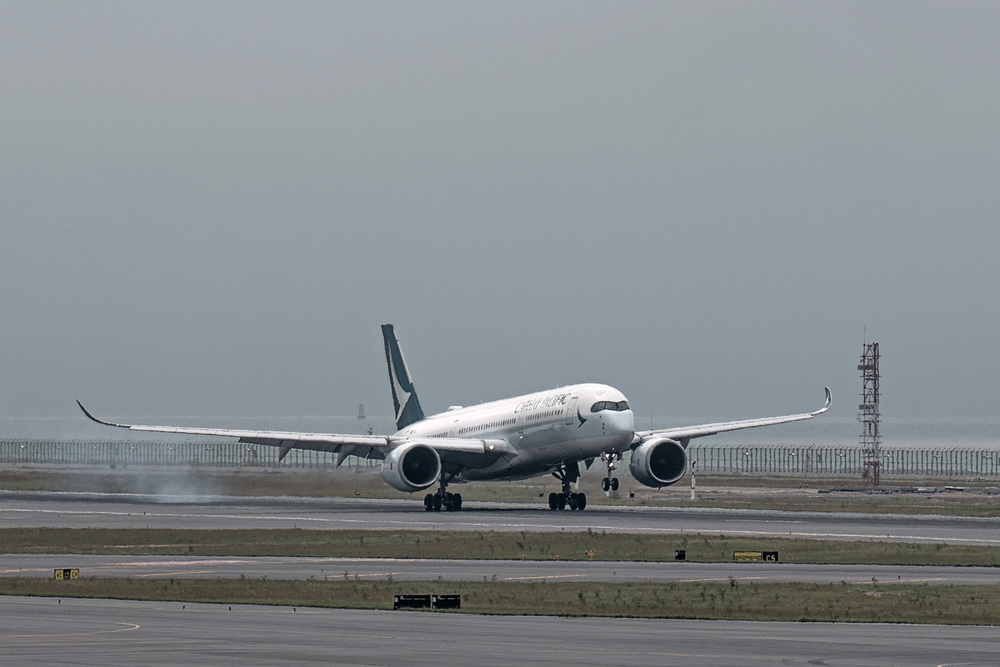 Hong Kong expects air passenger traffic to recover to as much as 70 percent of pre-pandemic levels by the end of next year and return to normality by 2024, South China Morning Post reported, citing an official.
Deputy Director of Airport Operations Steven Yiu Siu-chung brushed aside concern about the airport’s status as an aviation hub, the newspaper reported. The end-2023 forecast of between 60 percent to 70 percent of the traffic levels before Covid is in line with a prediction by Hong Kong’s main carrier, Cathay Pacific Airways Ltd.

A total of 755,000 passengers passed through the airport in October, 13 percent of pre-pandemic levels. Hong Kong Airport Authority yesterday officially opened its third runway, capable of handling an additional 30 million passengers a year. Yiu said he is confident the new facility will be fully utilized by 2024, SCMP said.
#Covid
Add Comment