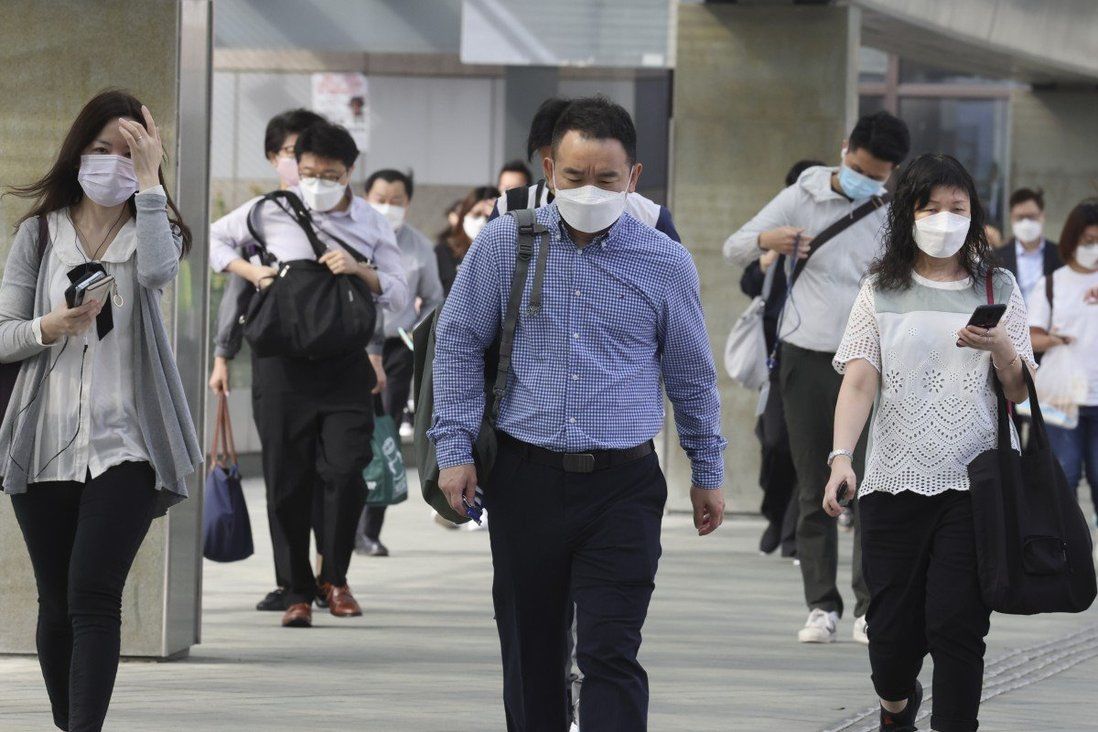 Increase to cost taxpayers an extra HK$6.8 billion a year, but rate is lower than what major unions wanted.

A week after initially endorsing the increase, the Executive Council agreed on Tuesday to send the proposed pay rise, which will cost taxpayers an extra HK$6.8 billion (US$866.3 million) a year, to the legislature, where it is widely expected to pass.

The rate is far below the 7.26 per cent increase a pay trend committee proposed for senior government workers and the 4.55 per cent bump suggested for middle-rank ones, but higher than the 2.04 per cent recommended for junior civil servants.

“Considering the uncertainties in Hong Kong’s economic outlook and the expected deficit in this financial year, we need to handle pay adjustments of civil servants prudently as a responsible government,” a Civil Service Bureau spokesman said after the council meeting, the last one before the summer recess.

The government also sought to recognise the contributions of civil servants in fighting the Covid-19 pandemic, even as some from the government workers’ side criticised the pay hike for not reflecting the contributions of their colleagues during the coronavirus pandemic. They were lauded for how they “shouldered high-risk tasks on the front line and provided backup” in the Omicron-fuelled fifth wave.

“[They] have been dedicating themselves in maintaining public services. Therefore, after balancing various factors, the Chief Executive-in-Council decided to raise the civil service pay by 2.5 per cent on a flat basis,” the spokesman added.

The factors considered were pay trend indicators, the state of Hong Kong’s economy, changes in the cost of living, the government’s fiscal position and civil service morale.

The spokesman added that all four major civil service unions were informed of Exco’s decision, and the government would seek the Legislative Council’s approval of the offer as soon as possible so that the adjustment in wages could be paid to staff next month.. The pay bump takes effect from last April.

In a submission to Legco on Tuesday, Exco said the pay trend indicators could not fully reflect the “volatile economic situation” and that the offer was already higher than the change in the composite consumer price index, which stood at 1.7 per cent for the 12-month period ending March. 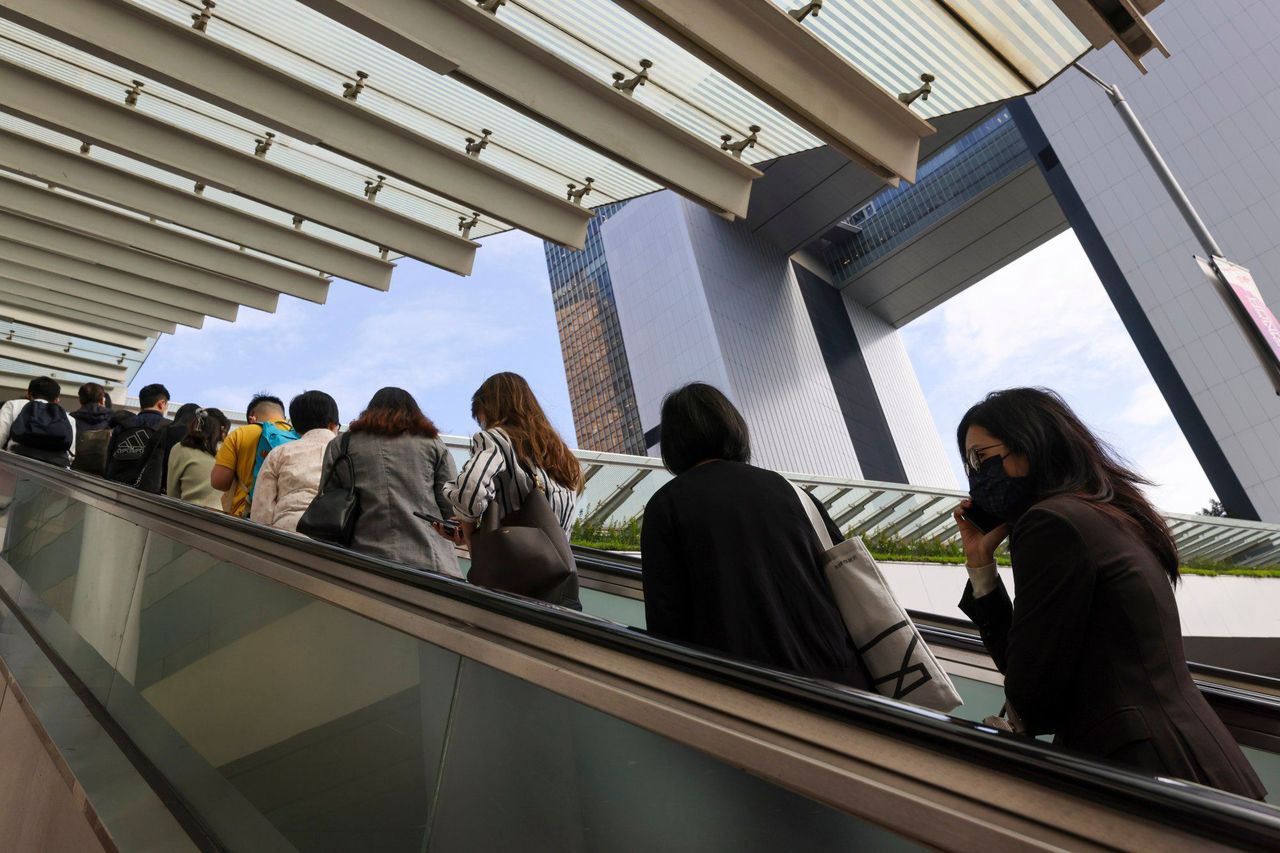 Leung Chau-ting, chairman of the Federation of Civil Service Union, said he was disappointed the government did not “make the slightest concession” and noted their pay had been frozen for two years.

“More words of praise for civil servants by the government can’t help us combat the inflation which is expected to worsen,” he said.

Leung also noted the rate of increase was insufficient to offset the loss of purchasing power, given the accumulated increase in inflation rate of 5 per cent over the last three years.

Li Kwai-yin, president of the Hong Kong Chinese Civil Servants’ Association, said the small pay rise would “deal a serious blow” to the morale of civil servants, and the government should promise an increase of up to 5 per cent next year to bring salaries in line with those of the private sector.

Legal sector lawmaker Chau Siu-chung said a higher pay bump would be necessary to retain civil servants, after the resignation rate hit a 14-year high. In the past five years, some 4,000 quit before the end of their probationary periods.

“If you pay peanuts, you get monkeys,” he said. “The leaders should not have their heads in the clouds when they are expecting better performance from civil servants.”

He noted that the government stuck to the recommended levels of pay adjustments in nine of the last 15 years. He regarded this year’s decision as a significant departure from the established mechanism and was unconvincing and not backed by scientific evidence.

The Hong Kong General Chamber of Commerce previously regarded the increment as “reasonable”, saying it would ease the burden of possible increases in staff costs as a result of the ripple effect.