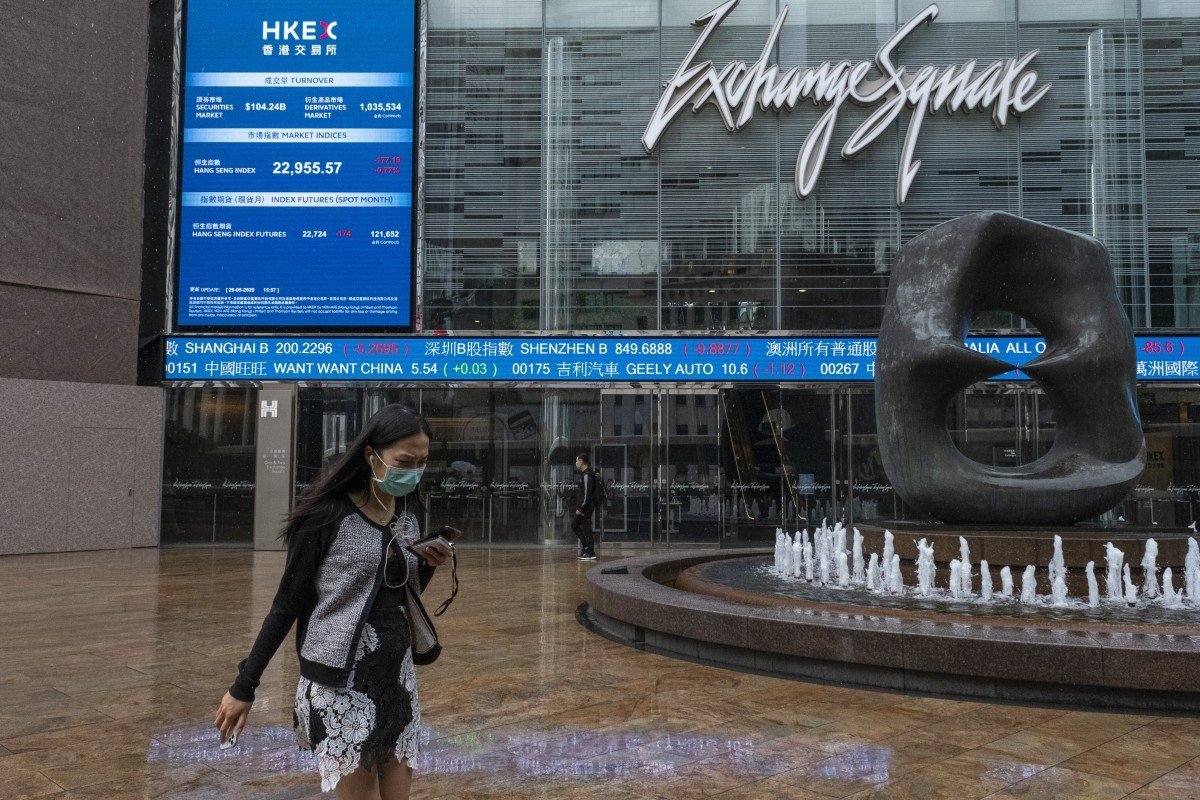 Hong Kong’s stock exchange may drastically raise the profit threshold for listings on its main board, implementing the most stringent requirements to improve the quality of companies seeking initial public offerings in the world’s fourth-largest capital market.

Two options are being offered for public feedback through February 1, 2021, according to a statement by Hong Kong Exchanges and Clearing (HKEX) Limited, the exchange operator. The first option triples the profit requirement to at least HK$150 million (US$US$19.3 million) in the three years leading up to a listing. The profit requirement will also triple to HK$60 million in the most recent financial year.

The second option increases the three-year profit requirement to HK$125 million, while the most recent year requirement rises to HK$50 million, HKEX said.

“The proposal is part of our ongoing commitment to enhance market quality, and to strengthen further Hong Kong’s role as Asia’s premier international financial centre,” Bonnie Chan, head of listing at HKEX, said in a statement. 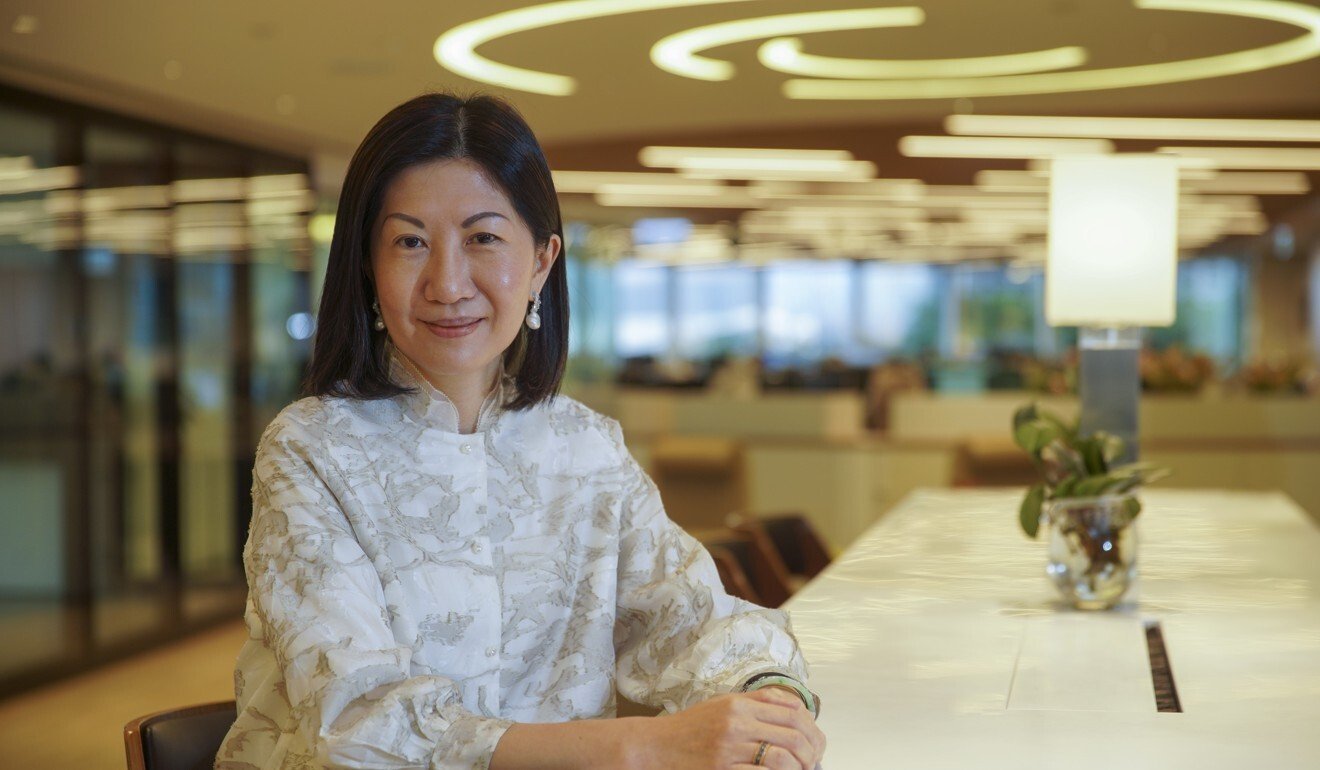 The proposed thresholds would make HKEX the toughest exchange to qualify for a listing, more so than on the New York Stock Exchange and Nasdaq, and knock out 62 per cent of the 745 companies that listed on Hong Kong’s main board by following the listing requirements between 2016 and 2019, according to exchange data.

The plan is part of the move by Hong Kong’s financial regulators to clean up the market to deter listings by so-called shell companies that inflate their profitability.

The stock exchange’s main board has been crowned the world’s largest initial public offering market seven times over the past 11 years. Capitalised at US$6.3 trillion, Hong Kong is the world’s fourth-largest capital market after the US, mainland China and Japan.

The HKEX promised to not introduce the new rule before July 2021, subject to public feedback, to allow companies to prepare for it. It may also consider discretionary waivers for companies affected by the Covid-19 pandemic on merit, HKEX said.

The proposed changes will almost certainly weed out the smaller companies – typically from Hong Kong – seeking to raise capital, in favour of applicants from mainland China with deep pockets, private equity backing or the financial muscles of the government, brokers said.

“The new rules may help to improve market quality, but they will mean many small companies in Hong Kong cannot raise funds on the main board,” said Gordon Tsui Luen-on, chairman of the Hong Kong Securities Association, an industry guild. “It is worrying that HKEX is only interested in attracting listings by mainland China’s new-economy giants, and is neglecting the fundraising needs of local companies.”

The raised profit requirement will also widen the gap between the main board and GEM, the exchange’s secondary board for growth companies and start-ups. The GEM, formerly known as the Growth Enterprise Market, does not have a profit requirement, and Chan said the proposed change will “offer issuers clearer choice and investors greater clarity”.