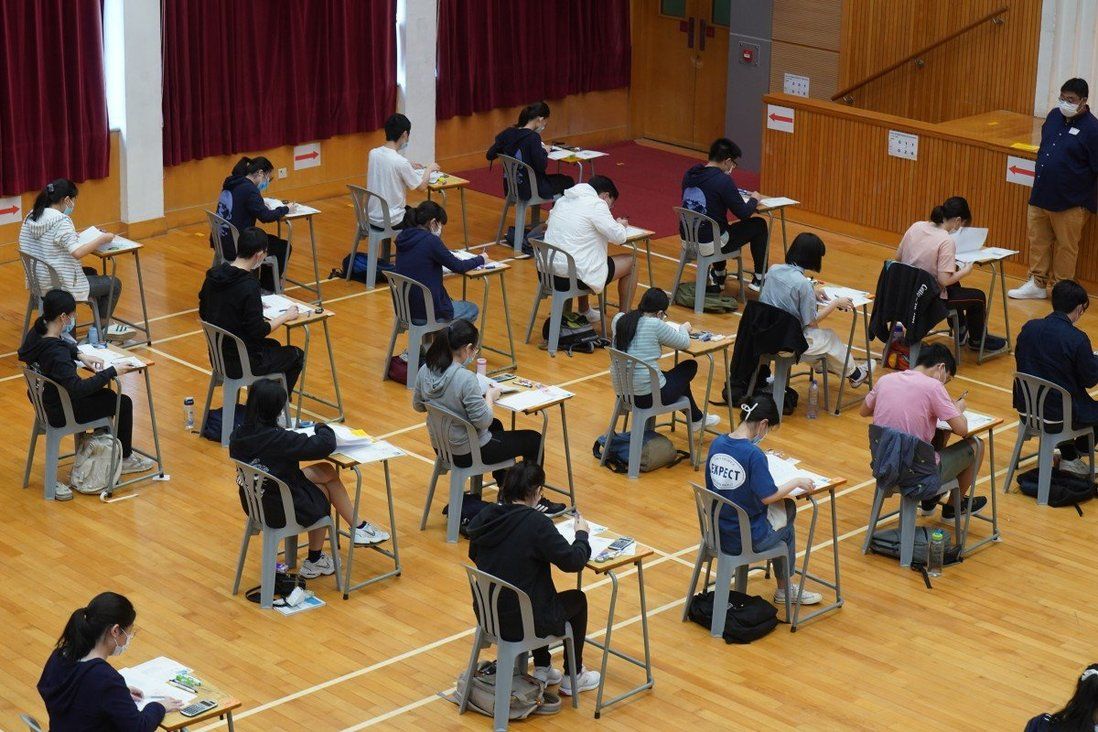 Examinations and Assessment Authority releases latest report on the Diploma of Secondary Education examination. Excessive copying of set texts and difficulty with numbers among issues highlighted.

Excessive copying from set text was the most common mistake made by Hong Kong students in the English paper for the university entrance exams, officials have said, while weaker candidates struggled to remember English numbers correctly during a listening test.

Candidates also had difficulty with questions requiring inference when they attempted the reading comprehension part, according to the Examinations and Assessment Authority, which released its latest report on the Diploma of Secondary Education exams on Thursday.

“Markers reported that candidates seemed to have copied an excessive amount directly from text [in the exam paper] this year,” the authority said.

“In some items this is likely to result in no mark being awarded, as copying will be highly unlikely to provide the correct answer.” 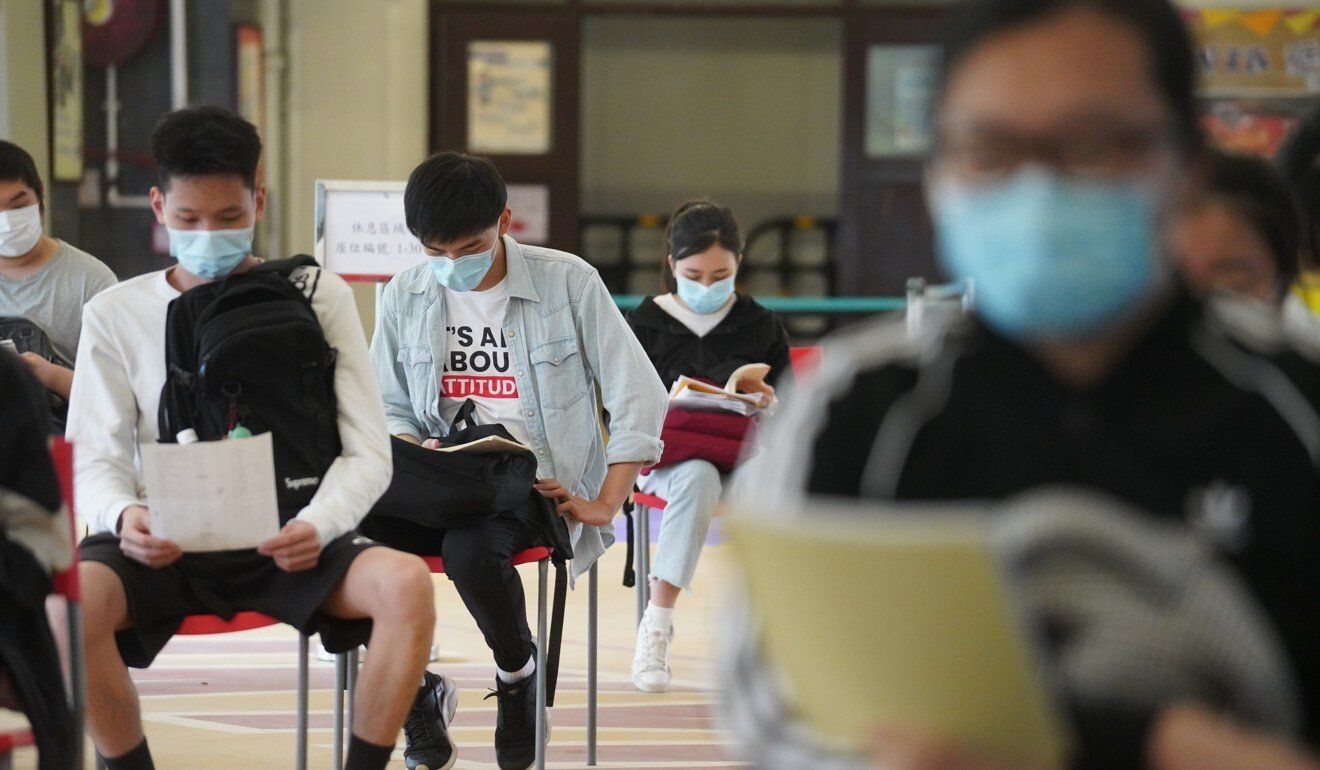 The report also pointed out that candidates struggled when required to read a text about two professors debating an element of Mars exploration.

Some made grammatical mistakes when asked to sum up the professors’ arguments in their own words.

In the most heavily weighted paper assessing the ability of integrated skills and on listening to English, many candidates incorrectly wrote “design” rather than “decide”, and “arts” rather than “art” after listening, while some confused “broad room” and “board room”.

Many candidates wrote “lower visitors” rather than “lower number of visitors”.

In the second part of the paper, which accounted for 34 per cent of the total grade, candidates were free to choose between an easy and difficult question.

Of those that picked the easier option, the report highlighted the pitfalls in the listening part of the test, where weaker candidates had difficulty correctly writing down a phone number.

“Though the long sequence of numbers was repeated on the recording, weaker candidates tended to mix up the order of the numbers,” the report said.

With the English writing paper accounting for 28 per cent of the total mark, the report suggested students read different types of text and learn how to write for various purposes and audiences before the exam.

It also reminded students that a lengthy piece did not necessarily equate to a high mark, emphasising that effective communication was necessary in any work.

A total of 46,722 candidates sat the English test this year, with 52.5 per cent, or about 24,500 candidates, attaining level 3 out of eight levels, which is a basic requirement to get into a local university.

Pauline Chow Lo-sai, a veteran English teacher and a language consultant, said she was not surprised to know students struggled to dictate numbers, putting the poor performance down to the suspension of most classes because of the coronavirus pandemic.

“Candidates in 2021 were not required to go to school for more than a year, and it worsened the problem of falling standards of English … and some students just knew very few words,” she said, noting that more than 8,000 day-school students scored either level one, or were unclassified.

Copying large amounts of information was also an issue for candidates in the Liberal Studies exam, another core subject under the diploma. The subject report suggested candidates failed to explain anything and merely stated the data provided.

“Many candidates failed to compare and integrate the sources,” the report read.

A total of 44,605 candidates sat the Liberal Studies test this year, with 88.6 per cent, or around 39,500 candidates attaining level 2, the basic entry requirement.

Secondary Six and Five students were the last to sit that subject, which was renamed “citizenship and social development” in September.

Introduced in 2009, Liberal Studies came under the spotlight in recent years as pro-Beijing lawmakers and heavyweights blamed it for escalating violence among young people during the 2019 anti-government protests.