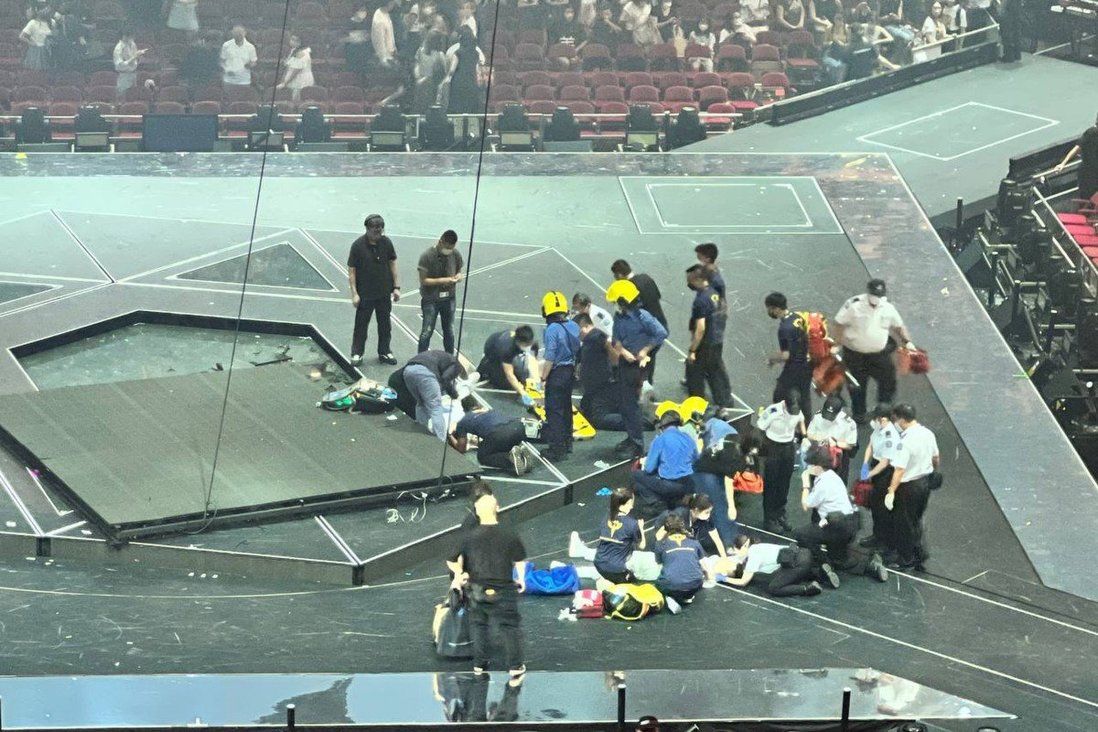 Engineering experts have said human negligence contributed to an accident at a concert by superstar Canto-pop boy band Mirror, while officials have placed the main responsibility for ensuring safety during the show on its organiser.

Authorities on Friday said one of two metal cords connected to a massive video screen snapped during the group’s performance on Thursday night, which caused the monitor to crash onto the stage below and injure two dancers, one of them seriously.

But two experts told the Post that the cords should have still been able to sustain the weight of the screen even if one broke.

Video clips of the mishap posted on social media show more than a dozen performers on stage when one of a number of giant monitors comes loose from what appears to be suspension wires and slams onto the stage.

Louis Szeto Ka-sing, a former chairman of the Hong Kong Institute of Engineers’ mechanical, marine, naval architecture and chemical division, said the metal cords connected to monitors were required to bear an additional 25 per cent of the screen’s weight, adding that he suspected that the cord’s lock might have failed.

“[The monitor] should still be suspended above the ground [if the lock was working],” he said. “There should be some [safety installations] that can control the fall, as one of the metal cords and wires were still attached to the screen when it fell. But you can see it fell straight down,” he said.

Szeto added that the on-site installation operator should have had enough time to break the fall manually even if the lock had failed to work, as the safety level should have been set in the computer system to prevent a total collapse. 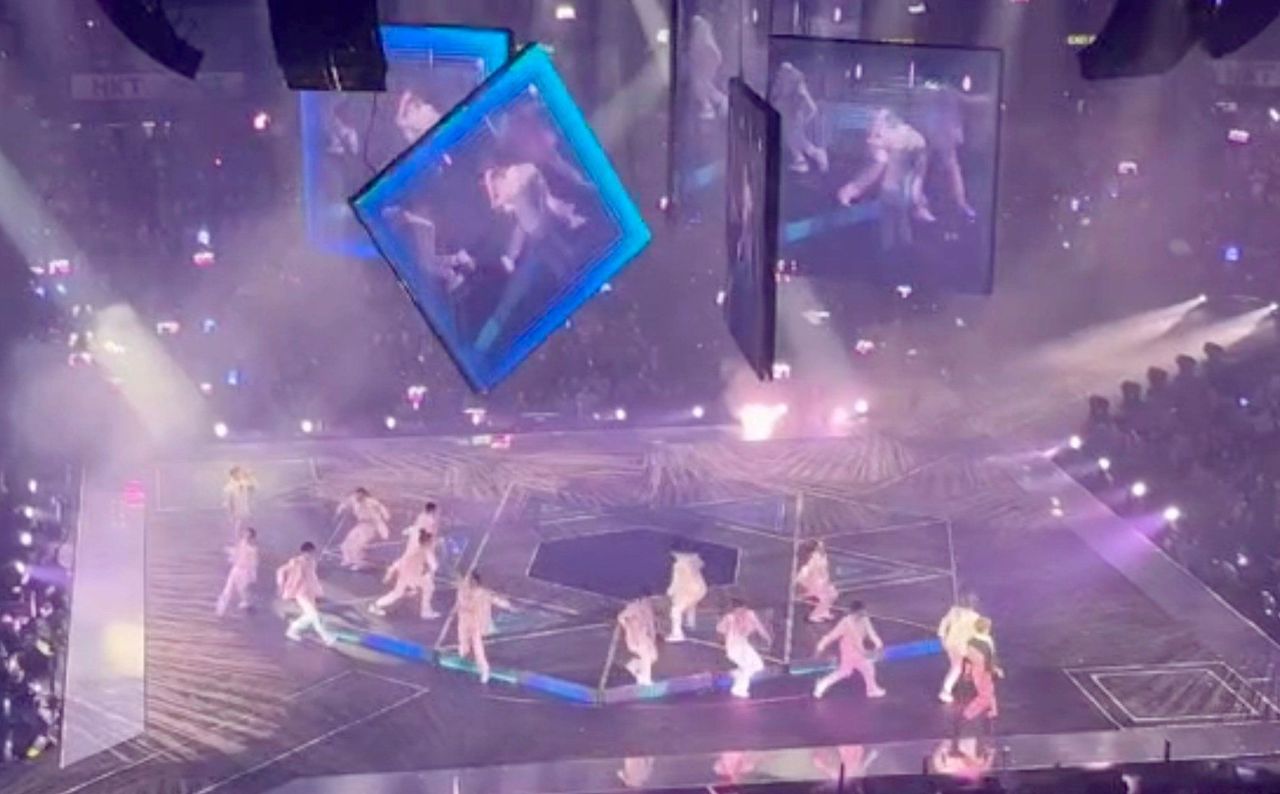 Authorities have said the show’s organiser had primary responsibility for ensuring the safety of everyone at the concert.

Lo Kok-keung, a retired engineer from the Hong Kong Polytechnic University, questioned if the team that had installed the screen had done enough to secure it.

“They should add a third safety chain to the screen to prevent future accidents. Although it is not required under the law, they should do so as extra protections,” he said.

Lo added that any registered engineers hired would normally conduct only one check when the installation was set up before the show, but the organiser was responsible for ensuring the safety of the fixture every night.

But both engineering experts emphasised further investigation was needed before any conclusions about the accident were reached.

Hip Hing Loong Stage Engineering Company, In Technical Productions and Art Design And Production, who were among the concert’s ­subcontractors, said they were not involved in the installation of the stage’s massive screens.

According to Hip Hing Loong, the concert’s main contractor, Engineering Impact Limited, assigned another firm to install the monitor, but did not name the company.

A man at the office of Engineering Impact Limited, the main contractor behind the concert, told the Post that senior management was still learning about the situation and offered no further comment.

The 12-night Mirror concert series was already marred by safety concerns before the incident on Thursday, with group member Anson Kong Ip-sang and several dancers on Monday posting plain black images to their Instagram accounts after a performer was said to have been injured during rehearsals.

Fellow band member Frankie Chan Sui-fai bruised his left arm on Tuesday night after he fell off the stage when he was giving a speech to the audience.

Several members were also spotted losing their balance on a rising platform and missing dance steps on an unguarded bridge during the show, with 10,000 fans signing a petition over safety concerns within 11 hours of it going online.

Veteran performers Aaron Kwok Fu-shing, also known as one of the “Four Heavenly Kings” of Canto-pop, on Friday called for “solemn attention” to the safety of those working on stage. 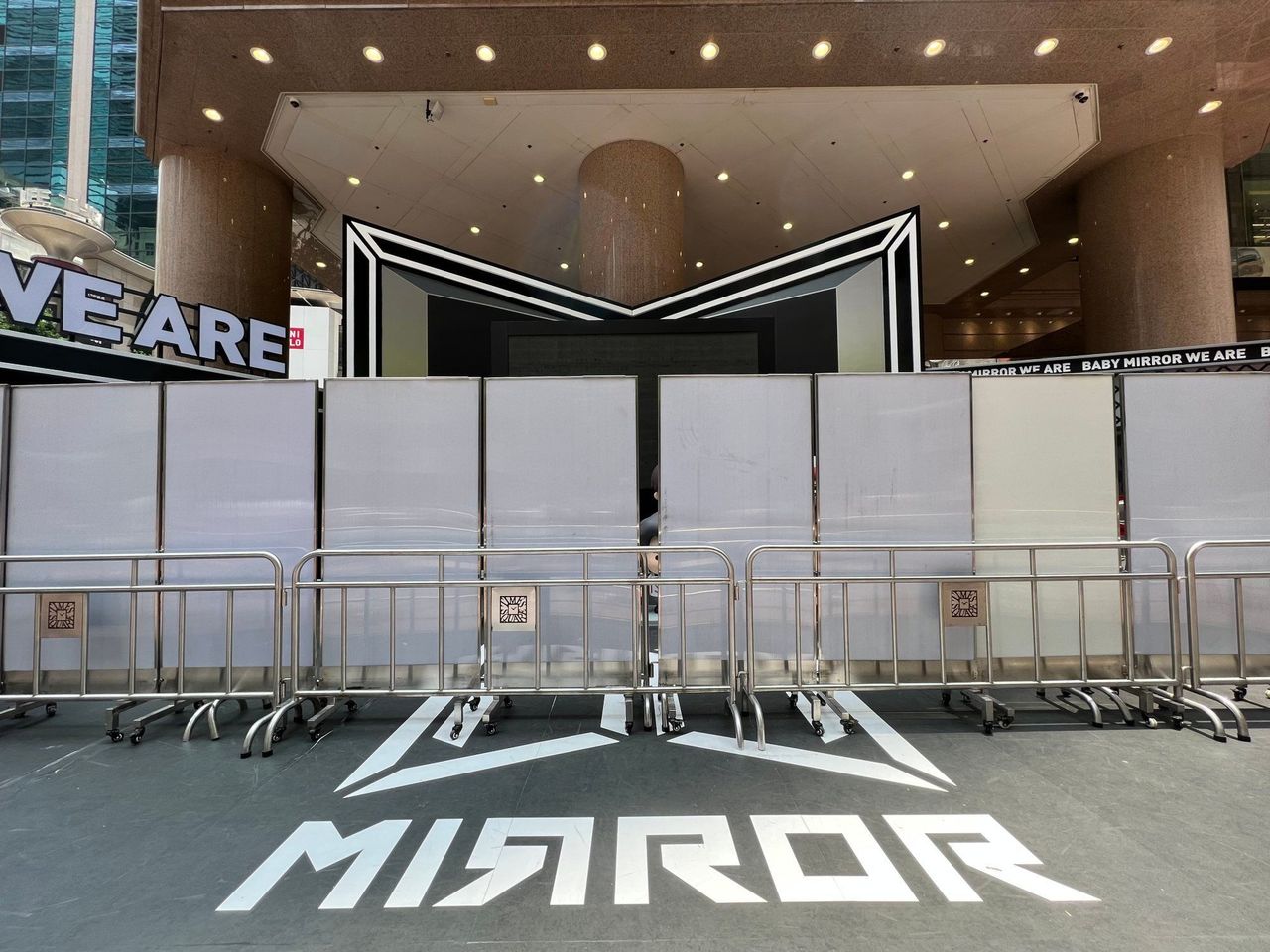 A pop-up shop selling Mirror merchandise is boarded up at Times Square in Causeway Bay.

In the old days, he said, performers were given at least three or four days to rehearse and get familiar with a stage. Kwok added that companies would also set up a 1:1 replica of an installation to ensure performers knew every tiny detail and tricky area on set.

Following several incidents during the first two days of the concert, Secretary for Culture, Sports and Tourism Kevin Yeung Yun-hung on Friday said authorities had approached the organiser to suggest safety improvements.

“That’s why the audience could see different stage arrangements on Tuesday. It was some improvements made by the organiser,” he said.

But the minister said the hirer of the venue – Makerville and Music Nation – held “prime responsibility” for the incident. 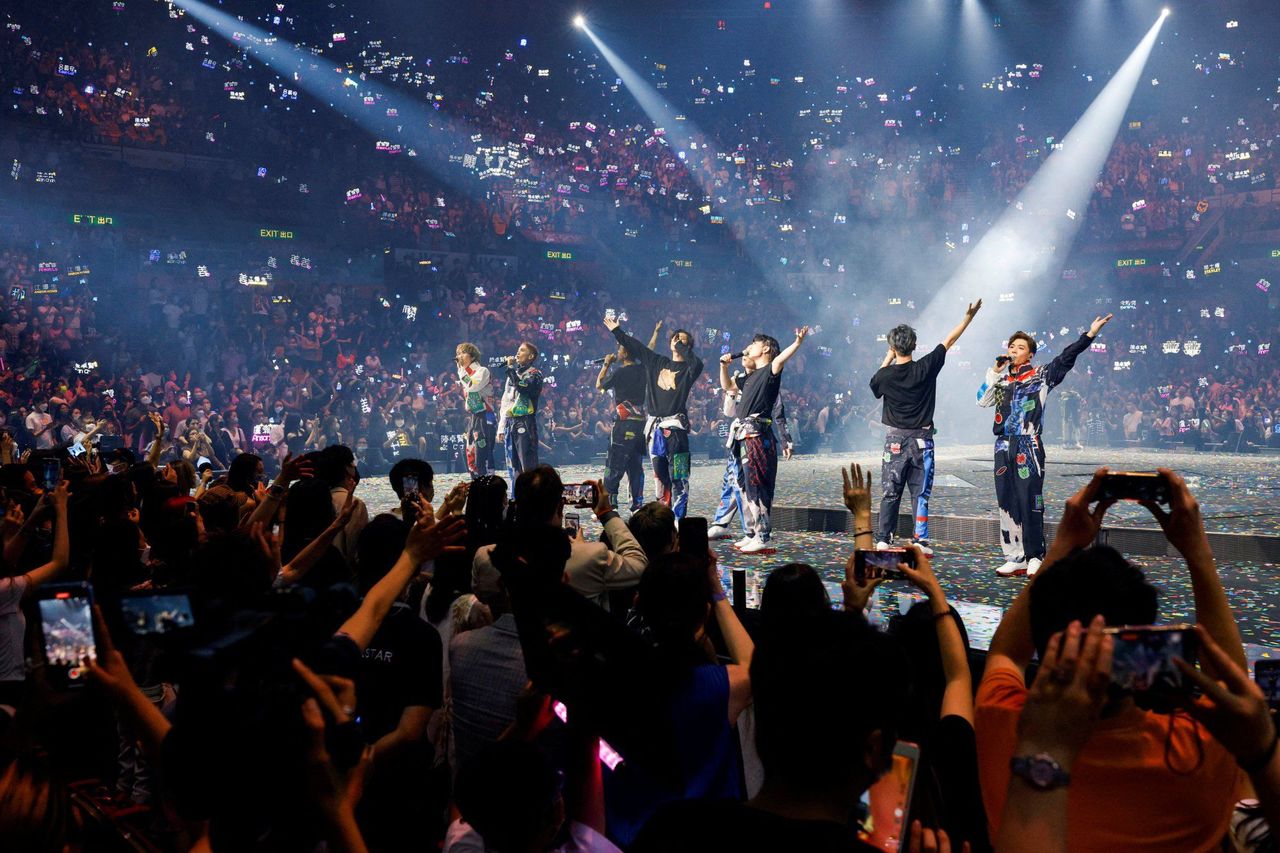 Mirror perform at the Hong Kong Coliseum on Thursday.

The Leisure and Cultural Services Department would outline the client’s responsibilities when an agreement was made to rent a venue, he said.

“For such large-scale performances, the hirer is usually responsible for all the safety measures in the venue,” Yeung said, adding that the hirer would also have to find a professional registered engineer to certify that the set-ups were safe.

He added that any future shows would only be able to continue once the client had submitted the necessary documents for approval.

Several lawmakers, including Kenneth Fok Kai-kong and Priscilla Leung Mei-fun, called for a thorough investigation, including whether any government departments bore any responsibility for the incident.