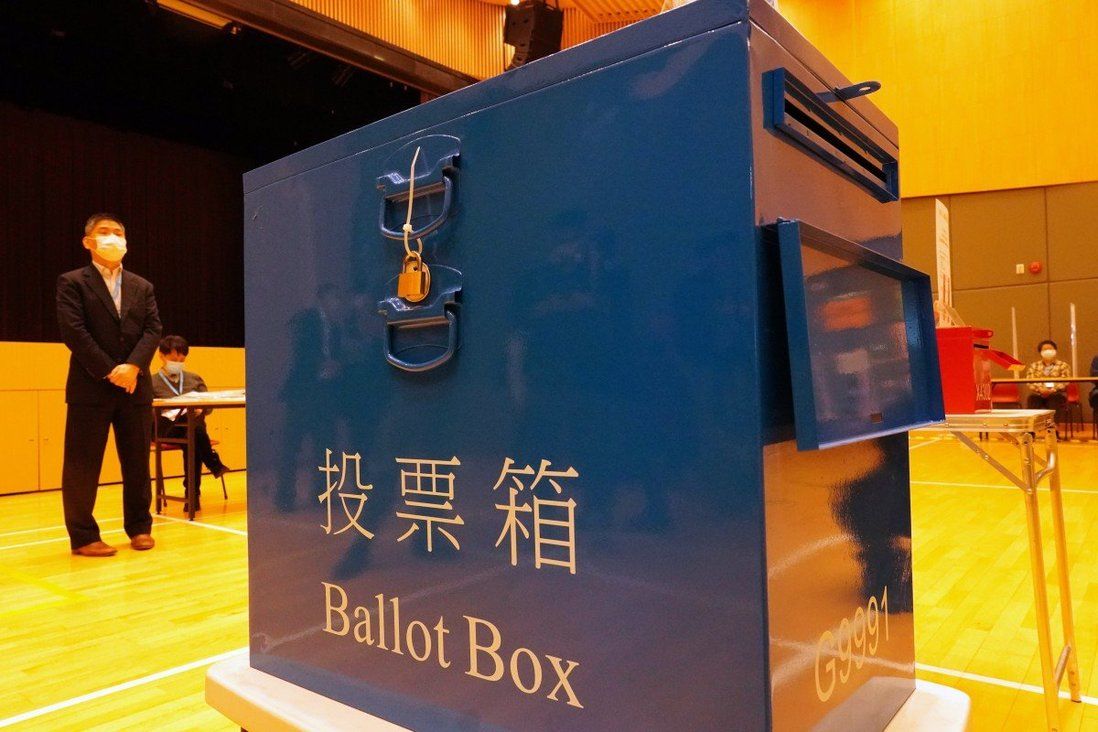 Registration and Electoral Office says staff member sent files to unknown recipient after incorrectly typing personal email.
Hong Kong’s electoral office has apologised after an employee failed to follow guidelines and sent the personal details of about 15,000 voters to a random email address.

The Registration and Electoral Office (REO) on Friday said the staff member intended to send files containing electors’ particulars to her personal email address on March 23.

An investigation found she typed in an incorrect email address and sent the data to the unknown recipient.

“The REO has immediately notified the recipient concerned via email to permanently delete the relevant files at once and contact the REO for follow-up,” the office said.

The employee was immediately removed from her duties and the incident was reported to police, it said.

The files contained the Chinese and English names as well as the residential addresses of roughly 15,000 electors. The identity card number, date of birth and sex of the voters were also included in the email.

The documents were provided by the Housing Department to verify the addresses of the electors.

The REO is a government department that executes the decisions of the Electoral Affairs Commission, an independent statutory body. It handles matters such as voter registration and the organisation of polls.

According to the latest government statistics, the city has 4.47 million registered voters.

With the city battling a fifth wave of coronavirus infections since late December, government services had been limited, as civil servants and government workers have also tested positive for Covid-19.

The Electoral Information Centre in Kowloon Bay, which operates under the REO, was closed on January 7 until further notice, while the office’s hotline resumed operations on February 28.

The Office of the Privacy Commissioner for Personal Data told the Post it had received a data breach notification on the incident and was following up on the case in accordance with the established procedures.
#Coronavirus  #COVID-19  #Covid
Add Comment