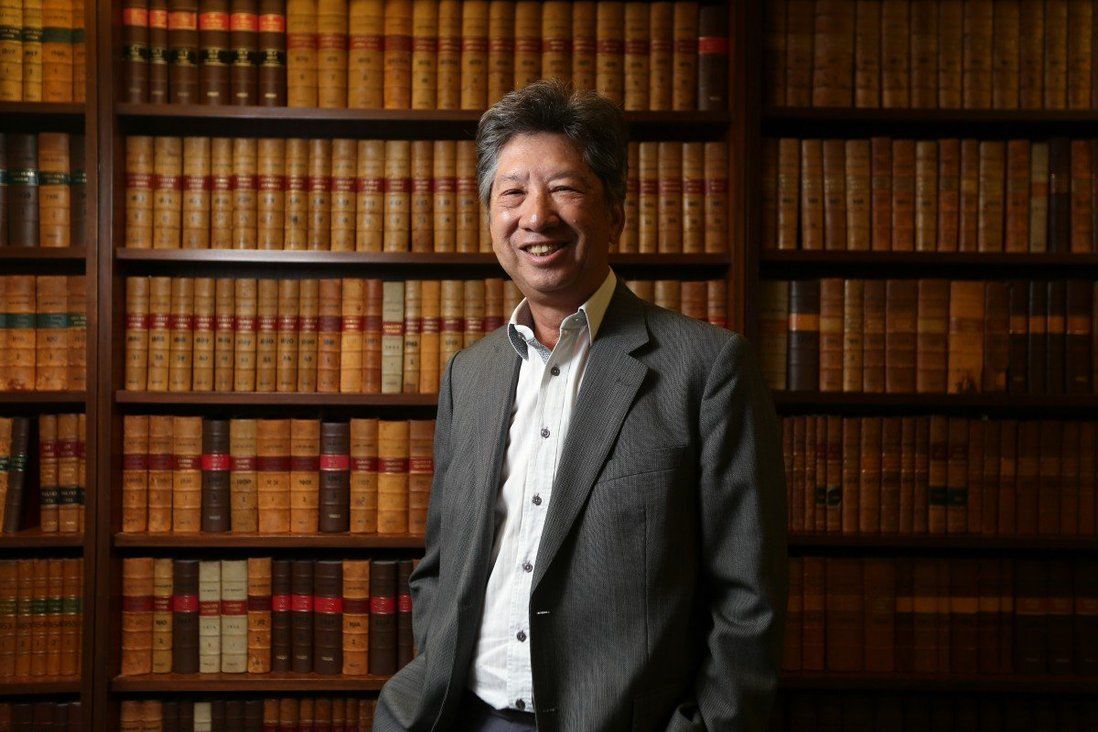 Beijing’s election overhaul for Hong Kong was meant to ensure stability but a reduction of popularly elected seats in the legislature could cause a backlash on public opinion and international perception of the city’s political system, a top government adviser has warned.

He also told the opposition camp to rethink their position, saying there was “no shame” in being a patriot and running for election.

The committee, which selects the chief executive every five years, will expand membership from 1,200 to 1,500.

Some 117 seats on the committee decided by the city’s district councillors, currently dominated by the opposition camp after the 2019 polls, are expected to be scrapped and replaced by pro-Beijing members instead.

The committee will also have sweeping new powers to nominate candidates running for the Legislative Council, which will be expanded to 90 seats from the current 70, with an imminent cutback of 35 directly elected seats.

“If only 20 [directly elected] seats are left in the Legislative Council, plus with a major cut in the Election Committee seats from district councillors … Hong Kong people and the international community would have negative views about [the system’s] representativeness as a result,” Tong said. “It would be a side effect of the changes to achieve safety, but we should not overlook the impact.”

He said the new committee, with such broadened powers, would become a “super political monitoring body”.

Tong, a founding member of the opposition camp’s Civic Party before his resignation in 2014, said it was “difficult for him to imagine” opposition camp members joining the committee, because many of them tended to be reluctant.

“Not only do they think that joining the body is useless, they would even despise it,” he said. “Such a political culture … is affecting the whole society.

“Talent would think twice before joining the government, no matter at which level … [They’d feel that] they would be labelled as supporters of the Communist Party – which is a negative term in their eyes.”

But Tong added that the opposition camp should not automatically view themselves as non-patriots and should rethink their position. 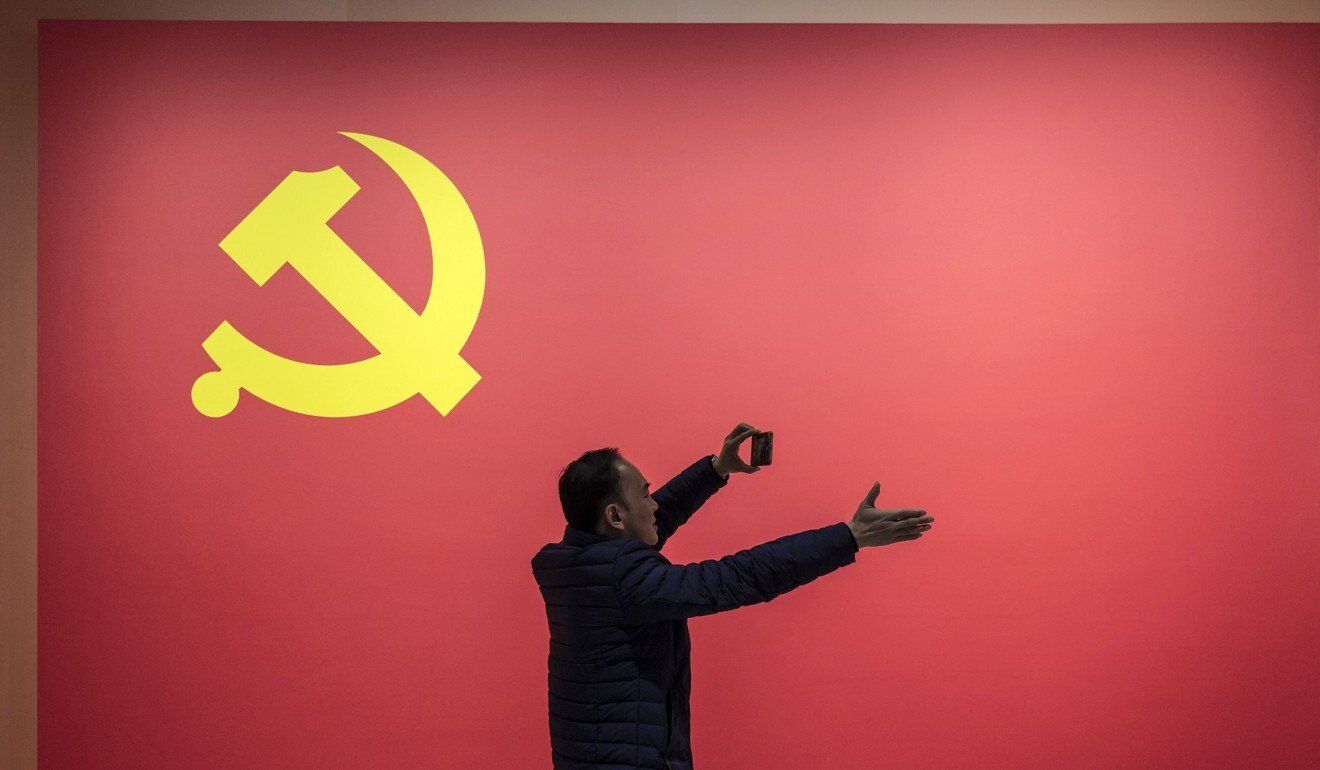 A visitor takes a photograph in front of the Chinese Communist Party flag at an exhibition at the Museum of Contemporary Art & Planning Exhibition in Shenzhen.

Also on Saturday, Liberal Party leader and pro-establishment lawmaker Felix Chung Kwok-pan told another radio programme he was concerned about having many lawmakers who would only be “blindly supporting the government”.

“Among the 90 seats under the changes, probably 50 or 60 seats would be newcomers at the Legislative Council,” Chung said. “If they start supporting government policies before they get familiar with how things work, it would not be a good thing for the [Hong Kong] government as well as the city.”

But Elsie Leung Oi-sie, a former vice-chairwoman of the Basic Law Committee, said the overhaul was not against the principles of “Hong Kong people ruling Hong Kong” and “high degree of autonomy”, adding it was not aimed at “taking steps back” from the democratic progress.