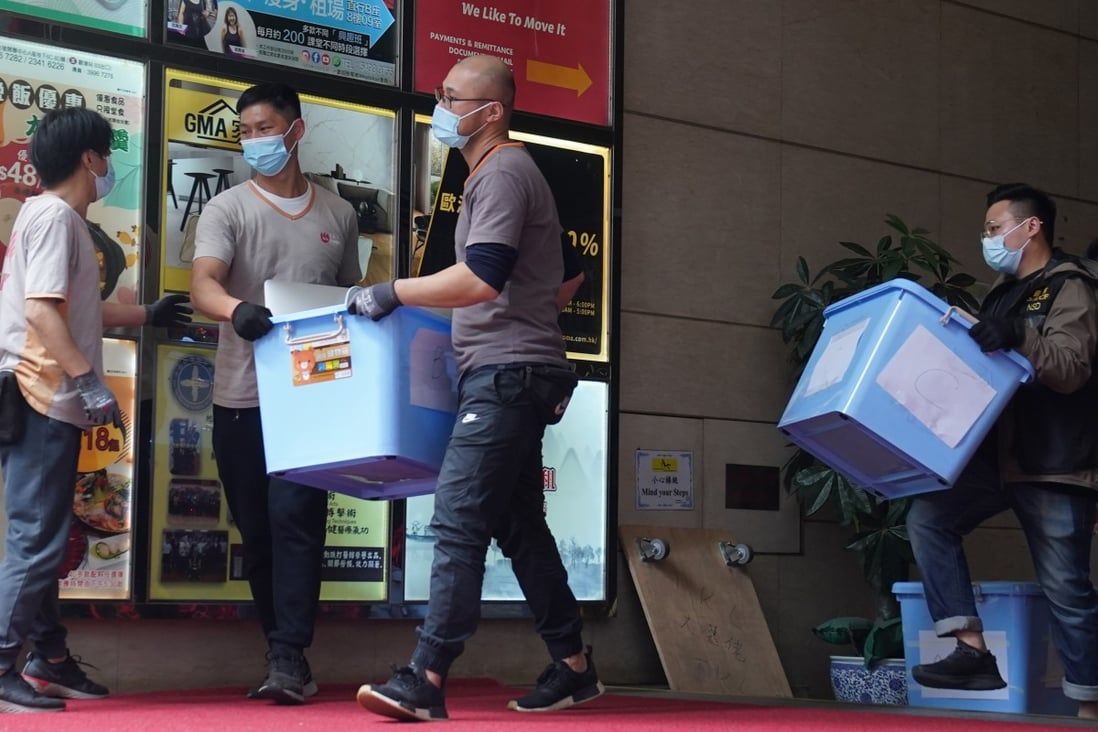 Stand News editors’ barrister says charge in relation to 10 of the 17 allegedly seditious reports was not laid within six-month time frame specified by law.

A barrister representing two former editors of the now-defunct Stand News portal in Hong Kong has accused prosecutors of “making a mockery of the law” by circumventing statutory restrictions on bringing sedition charges to court, saying it was a “disrespectful” manoeuvre of procedures.

The prosecution has alleged that Stand News carried 17 seditious articles on its website. Senior Counsel Audrey Eu Yuet-mee on Monday asked the District Court to only consider seven articles because the charge was laid more than six months after the other 10 articles appeared online. The colonial-era sedition law states that charges must be laid within six months of an offence being committed.

But prosecutors argued they were entitled to use all 17 reports as evidence of a “continuous” conspiracy offence, which only ended after police detained the top editors in a high-profile crackdown late last year. Stand News ceased operations afterwards. 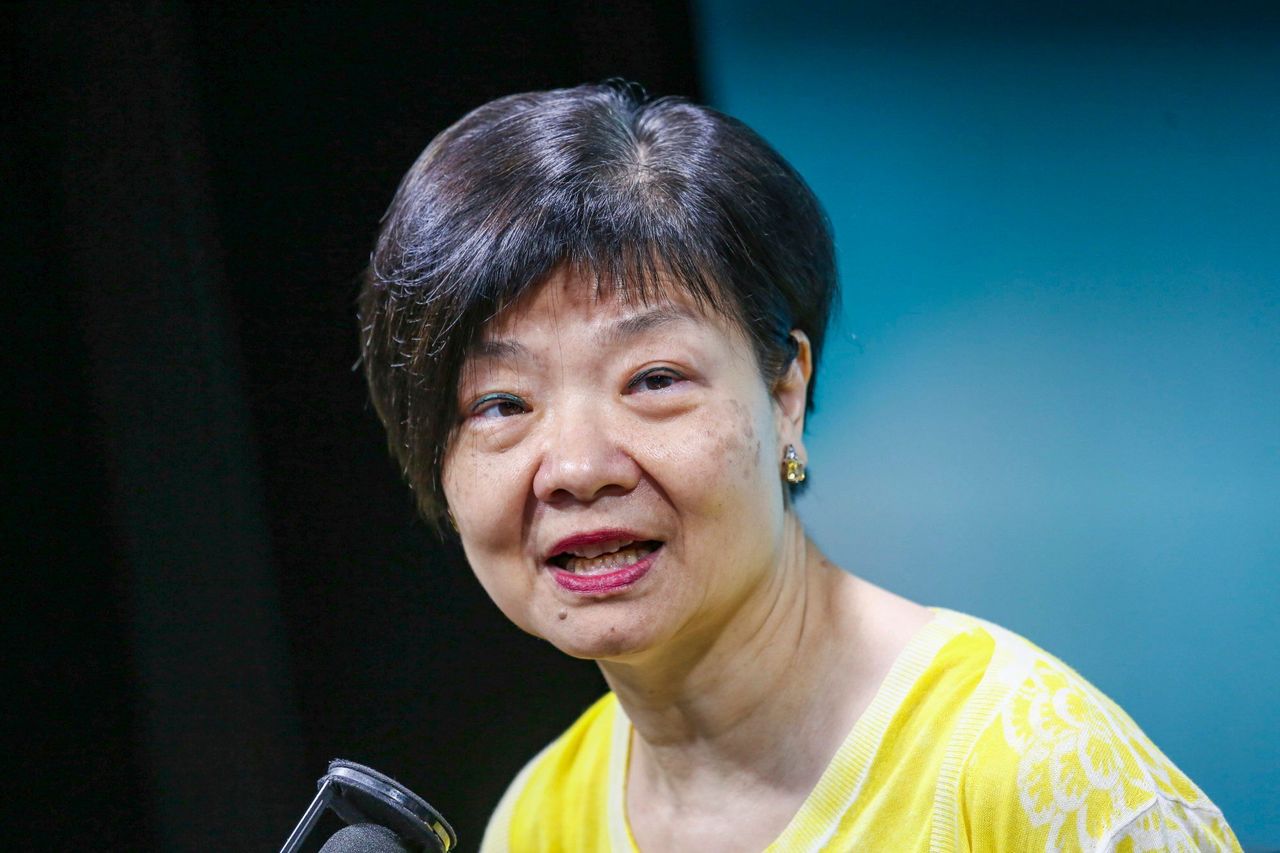 Senior Counsel Audrey Eu Yuet-mee accuses the prosecution of ‘making a mockery of the law’.

Monday’s court debate marked the prelude to the first sedition trial involving journalists since Britain handed the city back to Chinese rule in 1997.

Prosecutors have accused Stand News and the two editors of conspiracy to publish and reproduce seditious publications between July 7, 2020, and December 29 last year.

Former editor-in-chief Chung Pui-kuen, 53, and acting editor-in-chief Patrick Lam Shiu-tung, 35, were both remanded in custody on the grounds that they posed a national security threat. 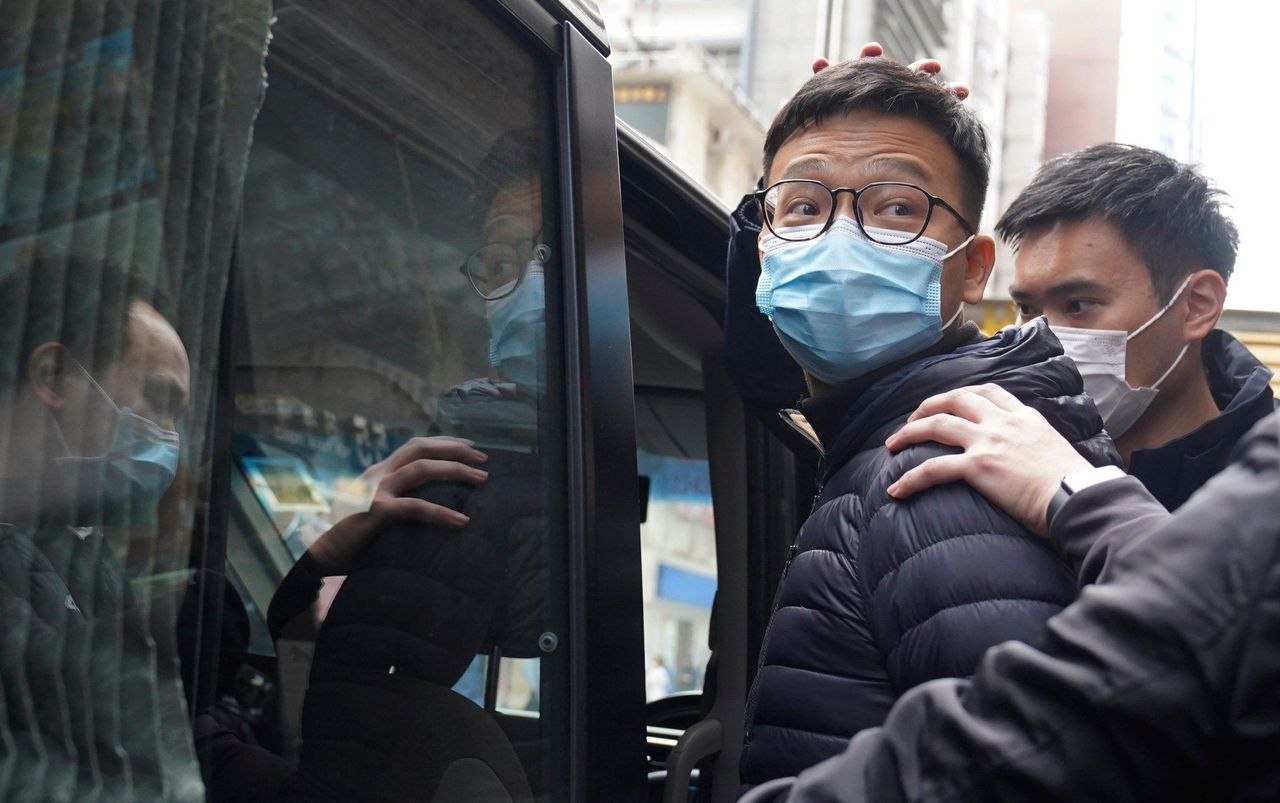 Best Pencil HK Ltd, the holding company of the opposition-leaning online news platform, was unrepresented in Monday’s proceedings and was deemed by the court to have denied the charge.

Judge Kwok Wai-kin on Monday took charge of the 20-day trial, replacing the original court officer, Judge Adriana Noelle Tse Ching, who was required to undergo Covid-19 quarantine. Both jurists are among the few hand-picked by the city’s leader to oversee national security cases.

Some reports were said to have promoted an opposition-led unofficial legislative primary election, which became the basis for the prosecution of 47 politicians and activists on subversion charges.

Before prosecutors opened their case, defence lawyers challenged the admissibility of 10 of the 17 reports, noting their opponents were barred from using them as evidence as they were published more than six months before the present proceedings began on December 30, 2021.

Section 11 of the Crimes Ordinance stipulates that prosecution for a sedition offence must be launched within six months of the offence being committed.

Eu submitted on Monday the adoption of a conspiracy charge in the present case fell short of the “good attitudes and respect” for the court as required from legal practitioners.

She said the move, if allowed, would bypass the time limit for prosecution, rendering Section 11 ineffective and waste judicial resources.

Prosecutor Laura Ng Shuk-kuen countered by saying the conspiracy was continuous in nature, with the defendants seizing every hotly debated issue in current affairs to distribute seditious articles.

The time limit, she said, should be six months after the pair’s arrest which marked the end of the conspiracy.

On a separate note, Eu submitted that in order for prosecutors to prove their case, they were obliged to prove the defendants’ intention to commit the offence instead of merely showing the articles concerned were seditious in nature.

Otherwise, the law would lack certainty and render one impossible to distinguish between permissible and impermissible conduct, she said.

“The media has a duty to sort out and report on opinions. The fact that you write about a murderer does not mean you support him,” the counsel said. “The media represents the fourth power and the public watchdog. Naturally, they need to report on different aspects of an issue and monitor those in power.”

The court will rule on the time issue on Tuesday before hearing the prosecution’s opening statement.

Sedition is punishable by up to two years’ imprisonment for a first offence.