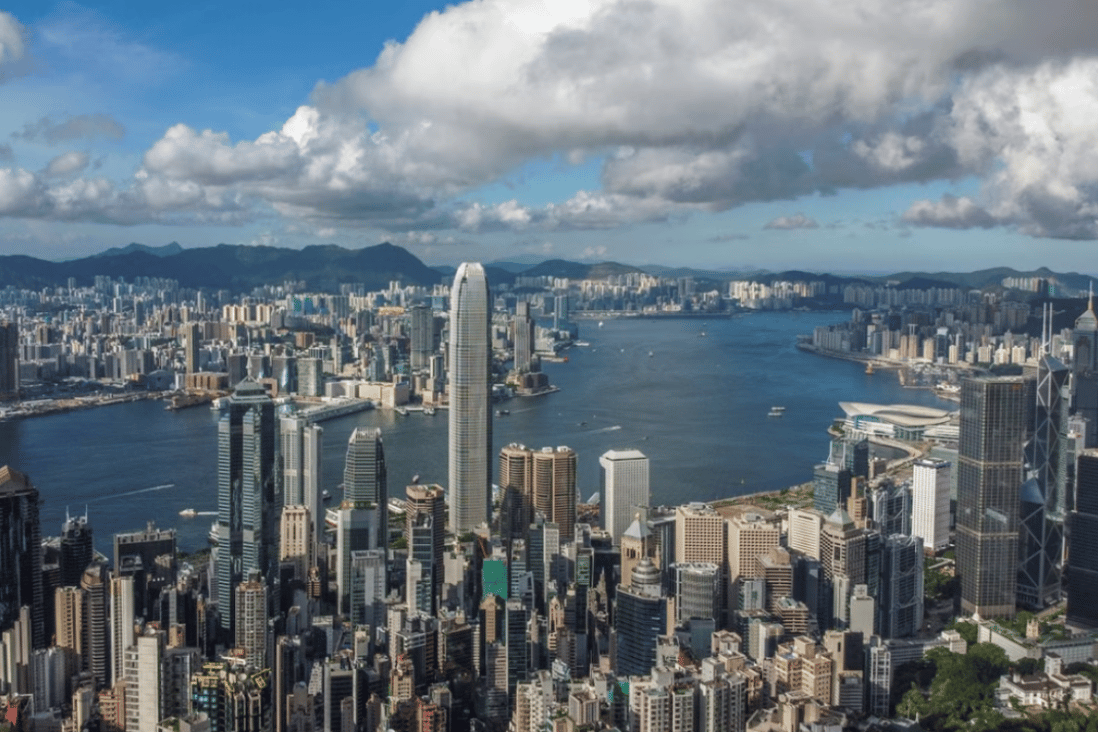 Paul Chan says a main goal of his 2023-24 budget, to be delivered on February 22, is to have a forward-looking vision to strengthen city’s economic revival.

Hong Kong’s financial secretary has said there is a pressing need to inject more resources to speed up economic recovery in the coming budget and has warned of possible unexpected volatility despite a more optimistic outlook.

Paul Chan Mo-po also said a main goal of his 2023-24 budget, to be delivered on February 22 next year, was to have a forward-looking vision to strengthen economic revival while addressing people’s concerns under the limited resources available.

In kicking off the government’s budget consultation exercise on Sunday, Chan said: “Looking to the year ahead, the external environment will still be complex and challenging. But as our connections and exchanges with mainland China and the rest of the world gradually return to normal, Hong Kong’s economy is likely to gather steam again. 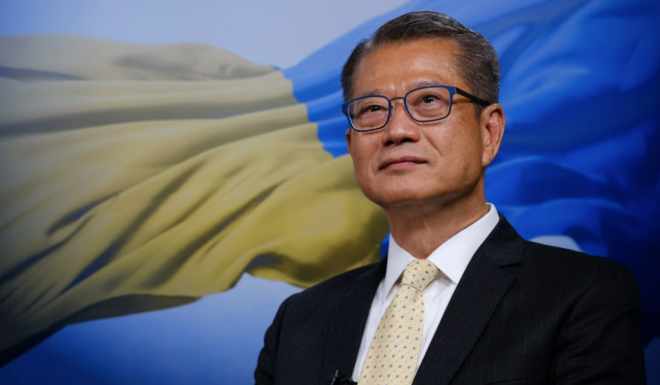 “When preparing for the 2023-24 budget, we will, on the one hand, continue to strive for stabilising and stimulating the economy as well as easing the pressure on members of the public and businesses; and on the other, plan for Hong Kong’s long-term development and allocate resources appropriately.”

Chan also said in his weekly blog post that the backdrop against which he had to work out the budget was more difficult, citing the lingering Covid-19 pandemic and geopolitical tensions that had led to disruptions to the global supply chain, high inflation, tightened monetary policies by major central banks, and interest rate increases.

But in light of the weaker economic performance, officials have said revenues from profits tax and salaries tax in 2022-23 is likely to be lower than the previous forecast of HK$715.9 billion.

Chan, however, said the business sector was in general turning more optimistic about the economic outlook for next year, with signs of the epidemic receding recently. But he also warned: “We still need to be careful about the uncertainty brought about by rapid changes in market expectations and investment sentiment.

“When society is gradually returning to normal and the economy is becoming more stable, many residents still hope more relief measures can take up a considerable part of the countercyclical measures.

“But, as the economy is progressing toward revival, we also have a pressing need to inject more resources to ride on the momentum of the revival to speed up pushing economic development so as to achieve speedier, more powerful, and more reliable social and economic development for Hong Kong’s future.”

In an online promotional video, meanwhile, the financial secretary dressed up as a painter and urged members of the public to take part in the budget consultation.