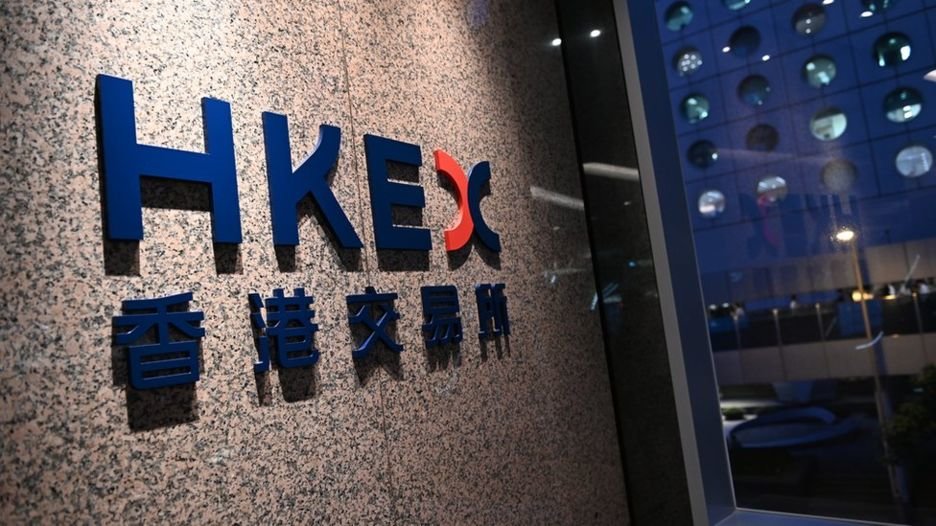 The London Stock Exchange Group had rejected the bid, which it said fell short of a fair valuation.

The bid was worth £32bn ($40bn) and was dependent on the axing of the London exchange's planned purchase of US financial data provider Refinitiv.

But the LSE had rejected the offer, saying it fell "substantially short" of an appropriate valuation.

Hong Kong Exchanges and Clearing (HKEX) said it was now in the interest of shareholders to drop the bid.

In a statement, the board said it still believed a tie-up was "strategically compelling" and "would create a world-leading market infrastructure group".

HKEX had until Wednesday to follow up its initial takeover proposal with a firm bid.

Under UK rules, it is not allowed to make another approach for the LSE for six months.

"The board of HKEX is disappointed that it has been unable to engage with the management of LSEG in realising this vision," it said in a statement.

Shares in LSE dropped 6% in reaction to the news.

The LSE's board rejected the bid unanimously last month and said it saw "no merit in further engagement".

In a published letter sent to HKEX, the LSE said the bid was "inherently uncertain" because it was mostly in shares, and also because of Hong Kong's questionable future as a strategic gateway.

Neil Wilson, chief market analyst at Markets.com, said investors had "balked at the anti-trust, regulatory and deliverability issues that the tie up implied".

However, he added: "We're slightly surprised HKEX didn't try again - the fact they didn't suggests their charms... were completely lost on the big shareholders.

"[LSE] shares slipped... on the open, but what remains unclear is whether one of the large US exchanges comes in."