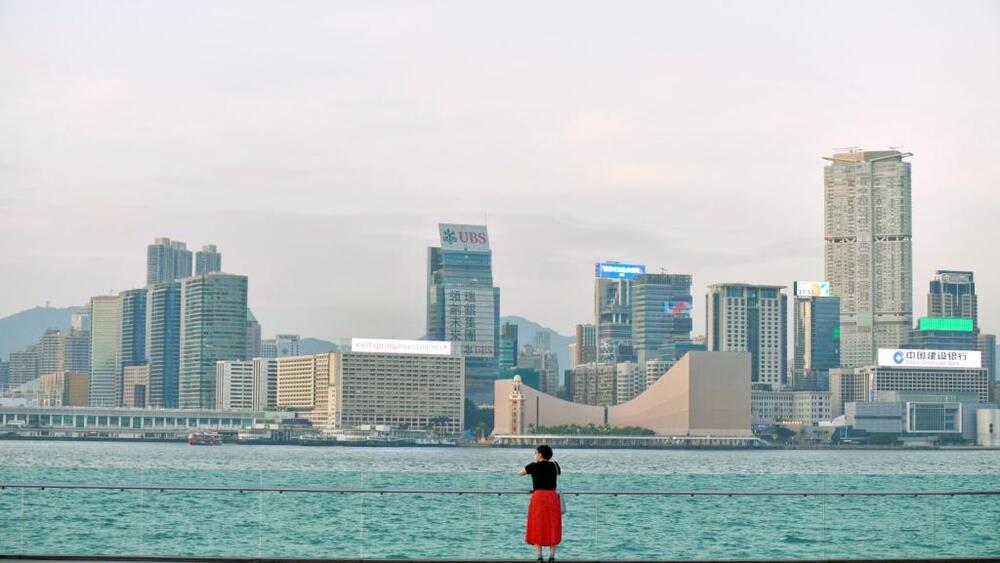 Hong Kong is now the 77th most “livable” city in the world, down 19 places from last year, due to the city's Covid-19 restrictions and reduced press freedom.
Strict border controls and anti-epidemic measures in the Asia-Pacific region, including Hong Kong, caused them to slide down the latest livability rankings published by research firm ECA International.

“Hong Kong has seen a significant drop in our latest livability rankings, partly as a result of the increasing censorship of local news and media, impacting on the ‘freedom of news and media’ aspect of the overall livability score,” Lee Quane, Regional Director – Asia at ECA International, said on Tuesday.

At the same time, many locations which were below Hong Kong in the ranking last year, including Paris and London, have relaxed Covid-19 induced social distancing measures, resulting in them moving up global rankings and overtaking the city.

Updated annually in November, ECA's Location Ratings system evaluates a host of factors to form an assessment of the overall quality of living in over 490 locations worldwide.

The system helps companies establish appropriate allowances to compensate employees for the adjustment required when going on international assignments.

Factors assessed include climate, availability of health services, housing and utilities, natural phenomena, isolation, access to a social network and leisure facilities, infrastructure, personal safety, political tensions, and air quality. The impact of some of the factors assessed will vary according to the home location of the assignee.

Singapore remained the most livable location in the world for expatriates from East Asia, although its overall livability score dropped due to a combination of very strict lockdown measures and increasing internet censorship.

This meant that the gap between Singapore and the second and third-placed cities has shrunk since last year, but it retains its spot as a result of outstanding scores in international schooling, infrastructure and housing.

“Zhengzhou’s fall was partly due to the severe impact of flooding which occurred in 2021," Quane explained. "At the same time, further restrictions on communications, such as limitations for overseas workers to be able to access popular overseas websites, have also been reflected in our assessment and contributed to the falls in our rankings.”

Taipei, normally a fixture in the top 50, fell the most – it dropped 31 places from last year to tie with Hong Kong as the 77th most livable location.

“Part of this fall was due to the ongoing effects of Covid-19 restrictions reducing recreational activities for residents," Quane said. "At the same time, it is witnessing a growing housing crisis in the city with a shortage of accommodation for Taipei’s growing expatriate population."

In addition, Yangon saw a considerable fall for a very different reason as the military junta continues its rule over Myanmar following a coup last year.

As a result, there has been a significant change in many areas of scoring, including personal safety, Socio-political tensions, freedom of the media, and the availability of goods and services.

"Unlike in many other cases in the latest rankings, this, unfortunately, may not be a short-term trend that corrects itself in the near future,” Quane said.
#COVID-19  #Covid
Add Comment