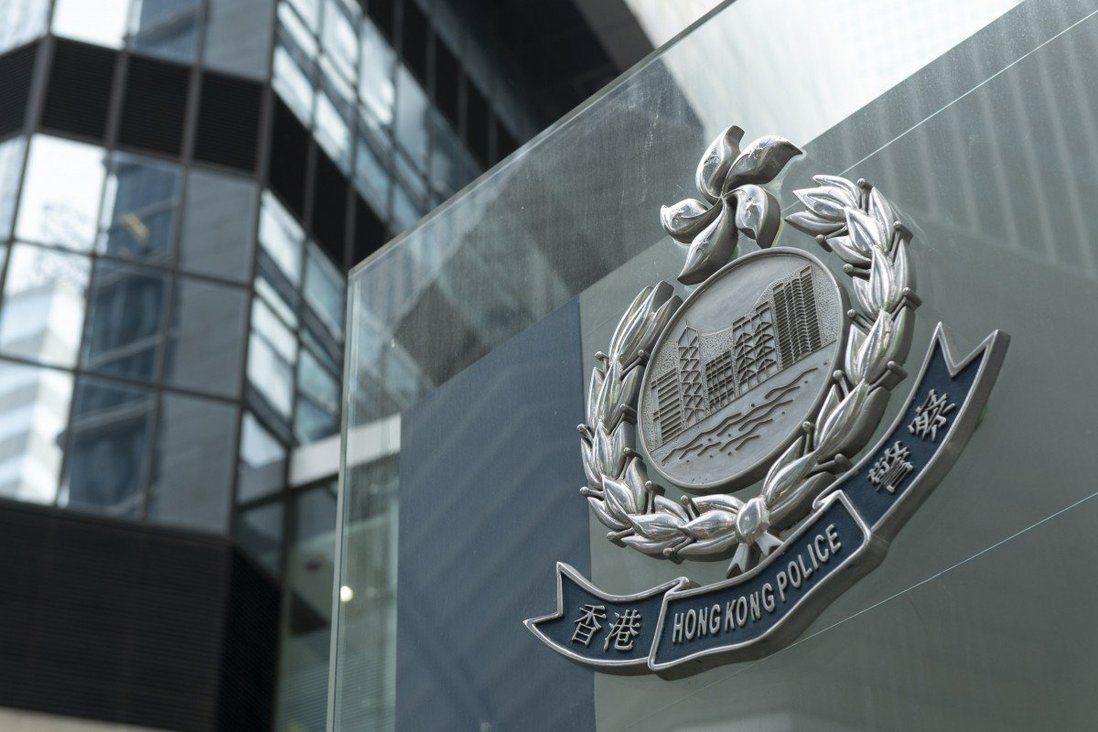 No shots fired during incident on Monday but police on lookout for black Toyota with 4 occupants, including two children

A Hong Kong constable was forced to draw his gun as a car carrying three passengers – including two children – sped past him after reversing into a police vehicle.

The incident on Monday involved a black Toyota in the car park of Peninsula Plaza, along Sung On Street in Hung Hom.

“The officer had to dodge and draw his handgun to guard [against the approaching Toyota],” a police source said.

After speeding past the officer, the fleeing vehicle then hit a delivery van on the fifth floor of the car park and crashed through a barrier on the ground-floor exit before getting away, according to the source.

Police said the van’s female driver complained of feeling unwell and was sent to Queen Elizabeth Hospital in Yau Ma Tei for treatment.

“There were three passengers [in the Toyota]. A woman was in the front seat and two children were in the back,” the source said, adding that the car had no front number plate.

As of Monday evening, a citywide search was still under way for the car, its middle-aged driver and the three passengers.

Police were called to the sixth floor of the car park at about 3pm after receiving a nuisance complaint. Two officers from the Hung Hom patrol subunit drove to the scene and exited their vehicle.

“When one of the officers was about to carry out an inquiry with the motorist involved, the Toyota suddenly reversed into the police vehicle and then moved forward, heading towards our colleague,” the source said.

He added that the targeted constable then dodged and drew his gun as the Toyota sped past.

Police are treating the case as one involving furious driving, criminal damage and a traffic accident.