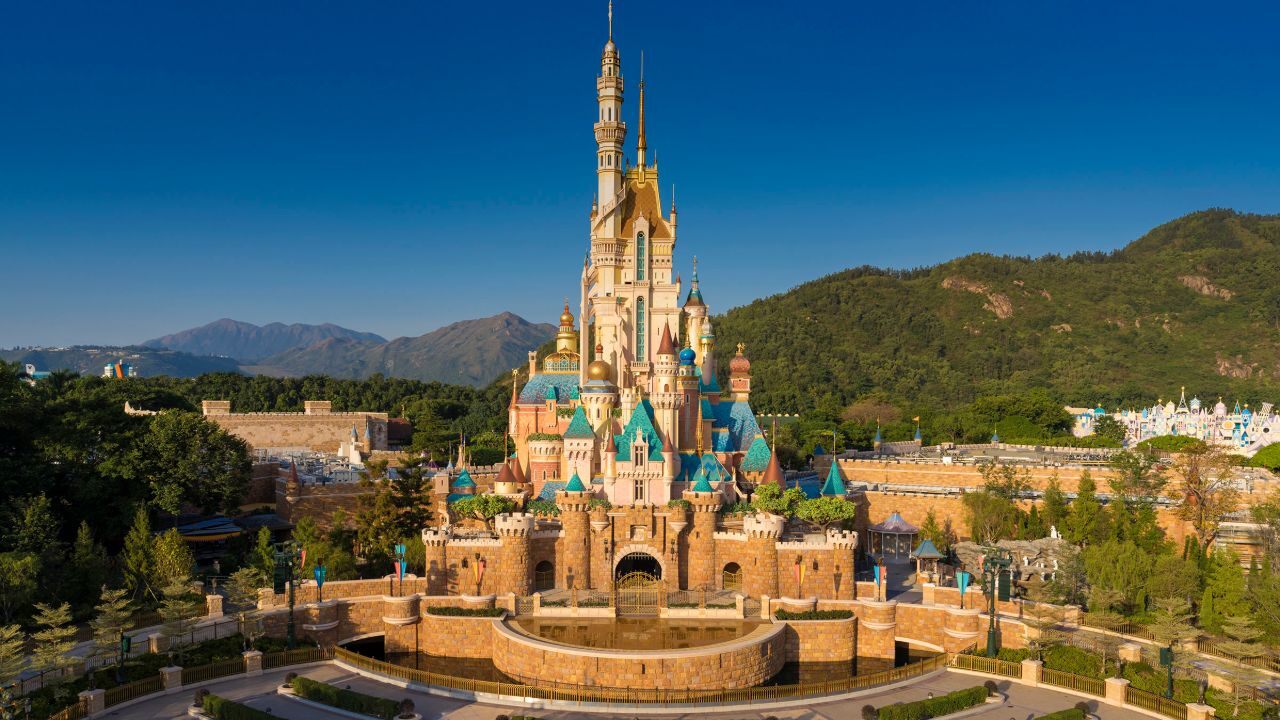 Disney never fails to make things magic. The entertainment giant has unveiled its first-ever "reimagined" castle among its internationally branded theme parks with the debut of the Castle of Magical Dreams at Hong Kong Disneyland.

Transforming the castle was a major project. It’s packed with design details inspired by 13 stories of Disney princesses and queens, from Aurora’s fairy godmothers sprinkling fairy dust on the entry breezeway chandeliers to turret tops adorned with decorative spires of beloved animal characters like Abu the monkey and Flit the hummingbird. 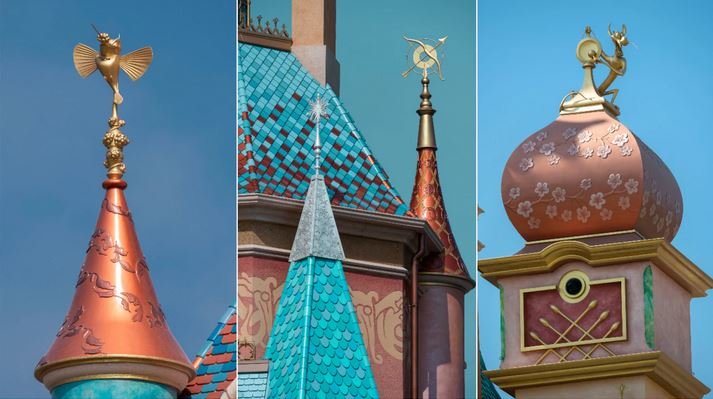 It’s packed with design details inspired by 13 stories of Disney princesses and queens.

The project took four years and more than 100 Disney “Imagineers” from concept to final design, according to Disney. In addition to the character elements, the designers incorporate local culture with Chinese architectural concepts.

The castle was made from 15 prefabricated modules, which were painted and assembled off-site, and then craned into the existing castle. Lifting and installing the modules took just three months, with the largest weighing about 50 tons – the equivalent of about three fire trucks.

The Castle of Magical Dreams is also a novelty among Disney castles because of its unique location. It’s the only castle in a Disney park with a natural backdrop as it’s set in front of wooded mountains. 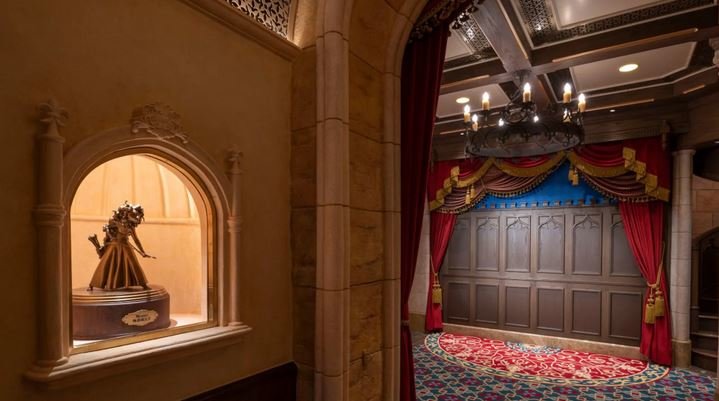 The castle was made from 15 prefabricated modules which were painted and assembled off-site, and then craned into the existing castle.

Hong Kong Disneyland reopened in September after shutting down because of the pandemic earlier in the year. It is currently operating with reduced guest capacity, plus other enhanced health and safety measures such as temperature checks and face mask requirements.

The resort is comprises seven parks, with a new “Frozen”-themed area scheduled to open next year.