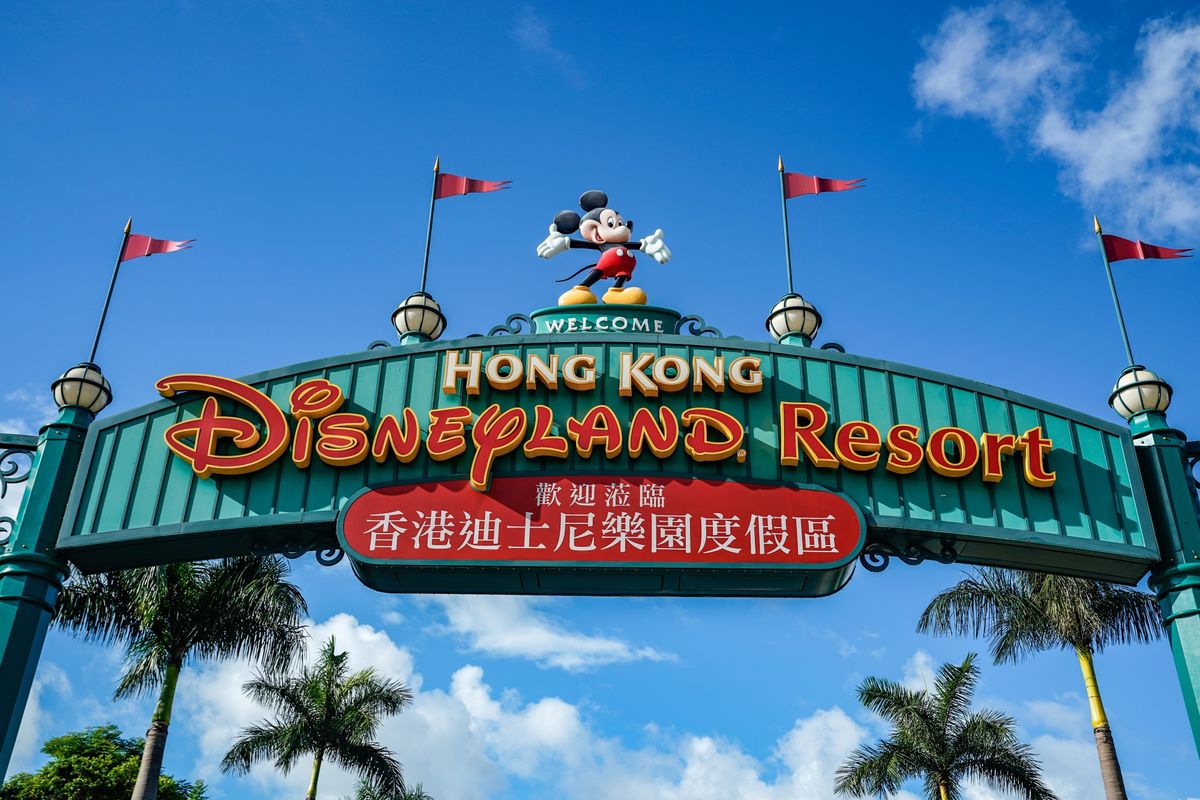 Walt Disney Co.’s Hong Kong Disneyland Resort will be unable to expand its site after local authorities decided not to renew an agreement with the amusement park to develop a neighboring plot of land.

Hong Kong won’t extend the 20-year purchase option, which expires Thursday, due to “the current economic conditions,” according to a statement Wednesday on the government website. A 60-hectare patch of land next to the theme park was reserved since 2000 to allow for possible expansion.

It would be more “prudent” for the theme park operator to focus on developing the existing resort, a spokesman for the Commerce and Economic Development Bureau said in the statement.

The move underscores changing priorities for Hong Kong as it tries to revive its economy battered first by the anti-government protests and then by the coronavirus outbreak. Waves of challenges have badly hurt the city’s tourism sector and major attractions such as Hong Kong Disneyland have been closed for most of the year.

Disney “will continue investing in the current expansion plan, however, we are extremely disappointed with the Hong Kong government’s decision not to extend the phase 2 land expansion option,” a Hong Kong-based company spokesman said in an email.

The theme park in Hong Kong is run by a firm that’s jointly owned by the local government and Disney. It’s scheduled to reopen on Friday with reduced capacity and enhanced health and safety measures.

In January, Hong Kong’s Secretary for Transport and Housing Frank Chan said that he wanted to build temporary residential units on this site, urging Disney to consider its “corporate social responsibility.”

Some local tycoons, criticized by state-run media for helping drive up home prices, offered to donate land or cash to the government to avert any backlash from Beijing.