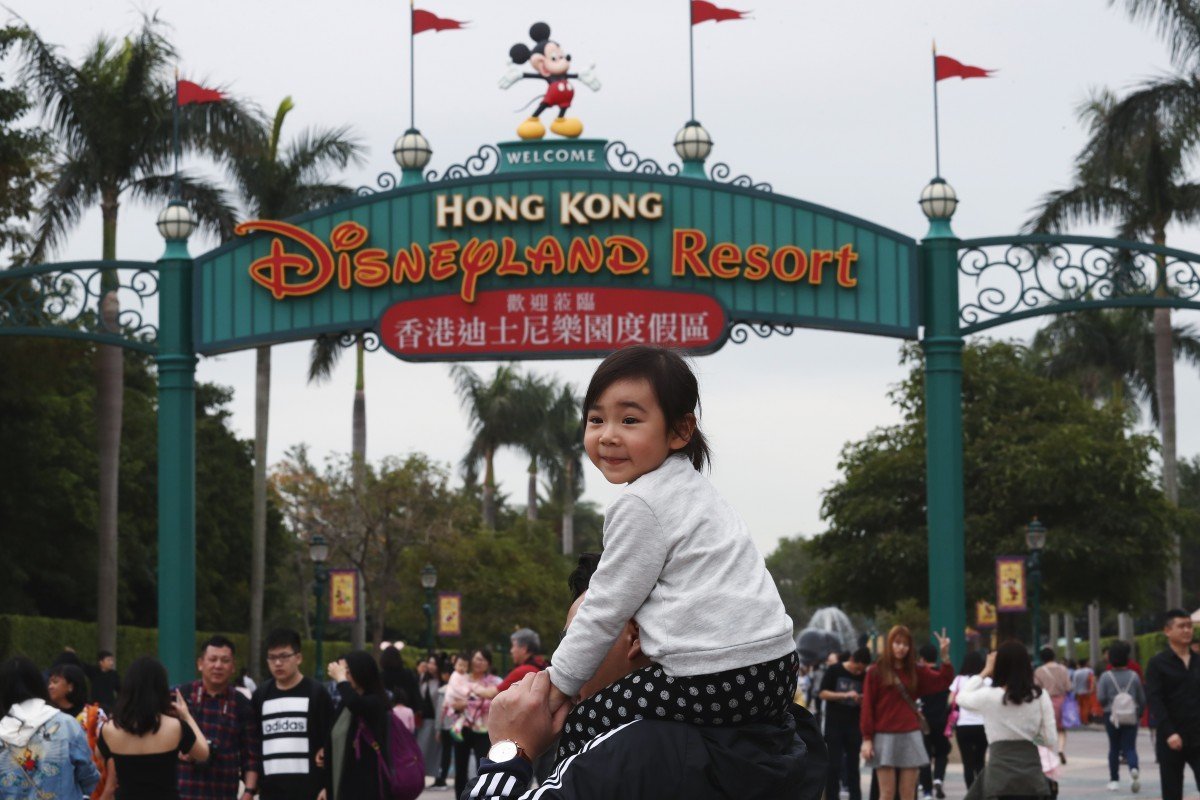 Yiu Si-wing urged the government to look at isolating those caught up in the outbreak at the theme park’s accommodation, given its location in a secluded part of Lantau Island.

“[The government] can consider using places remote from residential areas, for example, the hotels at Hong Kong Disneyland Resort as quarantine facilities,” the legislator wrote in a letter to the commerce minister, echoing calls from his pro-democracy colleagues.

Yiu said in an interview on Wednesday that Secretary for Commerce and Economic Development Edward Yau Tang-wah had told him he would look at the suggestion.

The number of coronavirus cases in Hong Kong was likely to rise to 21 after three patients tested positive in preliminary results on Wednesday afternoon. The city’s first coronavirus death was confirmed a day earlier.

The contagion, which originated in Wuhan, has also killed nearly 500 people in mainland China, and infected more than 24,500 worldwide.

Local officials are searching for new sites to serve as quarantine centres, while also looking at extending existing facilities.

There are 97 living spaces at the three sites currently in use for those who had close contact with confirmed cases – Lady MacLehose Holiday Village and Po Leung Kuk Jockey Club Pak Tam Chung Holiday Camp in Sai Kung, as well as Lei Yue Mun Park and Holiday Village in Shau Kei Wan.

Another 300 mobile units each housing an unknown number of patients would also be installed at the three locations, as well as Sai Kung Outdoor Recreation Centre, the Post reported on Sunday.

However, the planned deployments have met resistance from local residents. Violence broke out in Fanling last month after the government identified a public housing estate in the border town as a potential quarantine site.

Yiu said Disneyland’s three hotels, with a total of 1,750 rooms, were far away from residential areas, as well as each other.
“We suggested it in view of the current situation and think everyone has a social responsibility,” he said, adding he had not talked to the theme park yet.

He said Disneyland would have its own considerations, including the impact on its branding and how to reassure guests their facilities were safe once they eventually reopened to the public.

“We have noticed the places the government wants to turn into quarantine facilities are near residential areas. As it hasn’t consulted district councils, residents have concerns,” Wong said.

“Since Disneyland is still closed, maybe the number of guests at its hotels will be small.”

The attraction, and its rival Ocean Park in Southern district, shut its gates indefinitely from January 26 as a precaution against the new coronavirus.

That idea was floated separately by the city’s biggest pro-establishment party, the Democratic Alliance for the Betterment and Progress of Hong Kong.