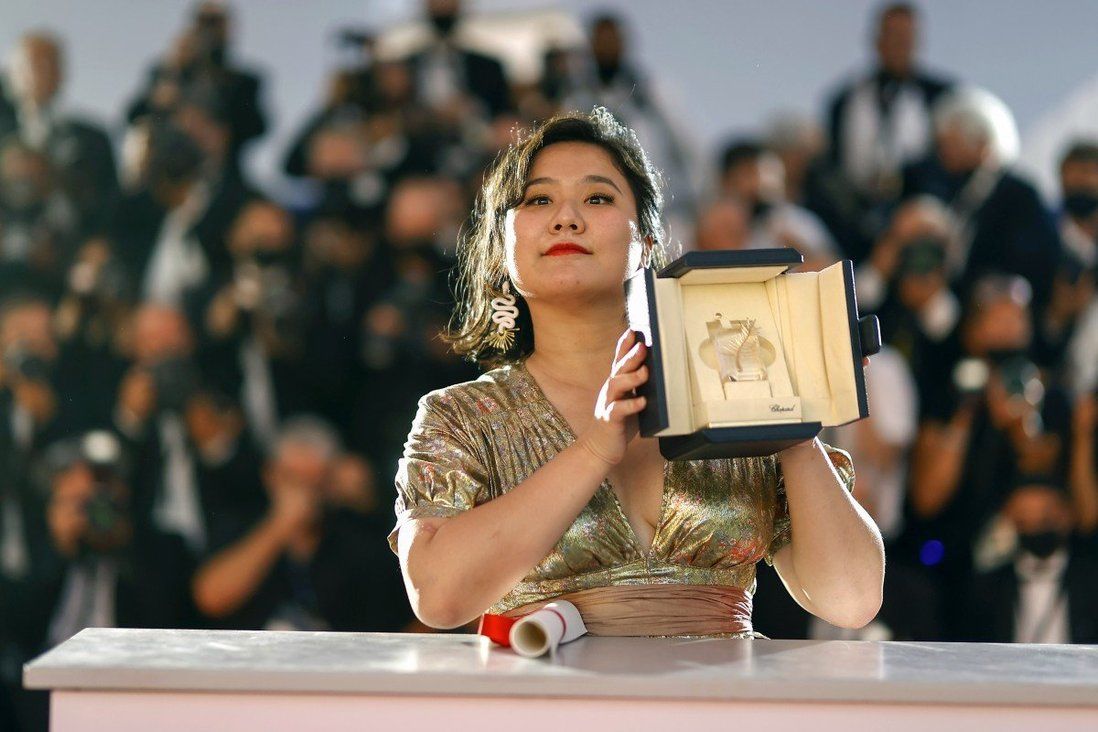 Director says she hopes win for the 14-minute production is not the peak of her filmmaking career.

Hong Kong’s All the Crows in the World soared triumphantly and swooped on the award for best short film at the prestigious Cannes Film Festival at the weekend.

Collecting her prize in the French city, director Tang Yi spelled out her wish following the success of her 14-minute film.

“I hope this is not the peak of my filmmaking career and I hope I will come back sometime soon,” the Chinese University accounting graduate said on Saturday evening.

The film, set in mainland China, follows an 18-year-old student, played by Chen Xuanyu, who is invited to a weird adult party by her cousin. Tang previously said the film was inspired by her own experience when she was 18 years old and accidentally taken to a brothel, which she thought was a ­karaoke bar.

It was one of 10 shortlisted from across the world, with entries from France, Iran, Denmark and China, among others. 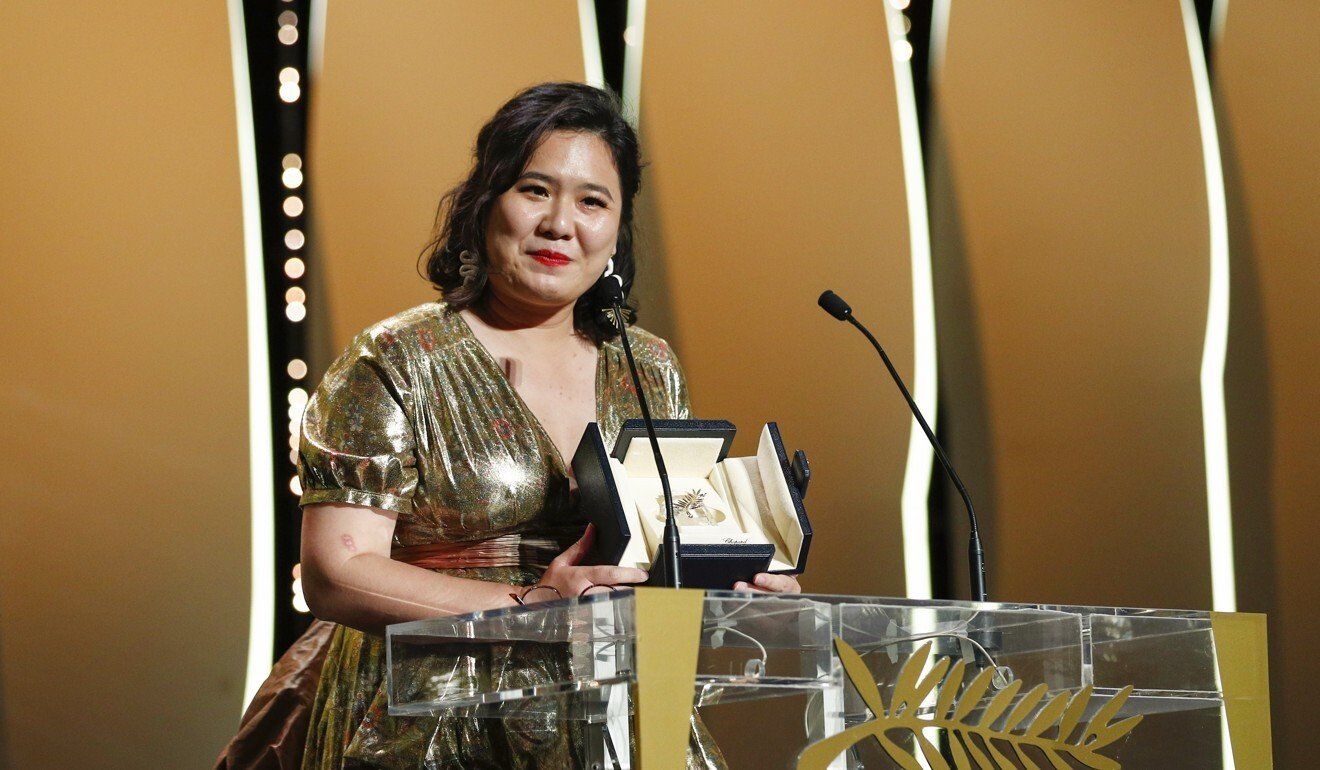 Tang Yi collects her prize for All the Crows in the World.

Tang’s win came just two days after the festival quietly screened a 2½-hour documentary about Hong Kong’s anti-government protests in 2019. Award-winning director Kiwi Chow Kwun-wai surprised the local film industry by having Revolution of Our Times shown, but he revealed to the Post that he had sold the copyright to a distributor in Europe following “a kind of risk assessment”.

The top prize, the Palme d’Or, went to serial killer horror movie Titane from French director Julia Ducournau, only the second female filmmaker to win it.

All the Crows in the World was made with the help of Fresh Wave, an initiative launched by renowned Hong Kong director Johnnie To Kei-fung to pool resources in a bid to support up-and-coming local filmmakers. 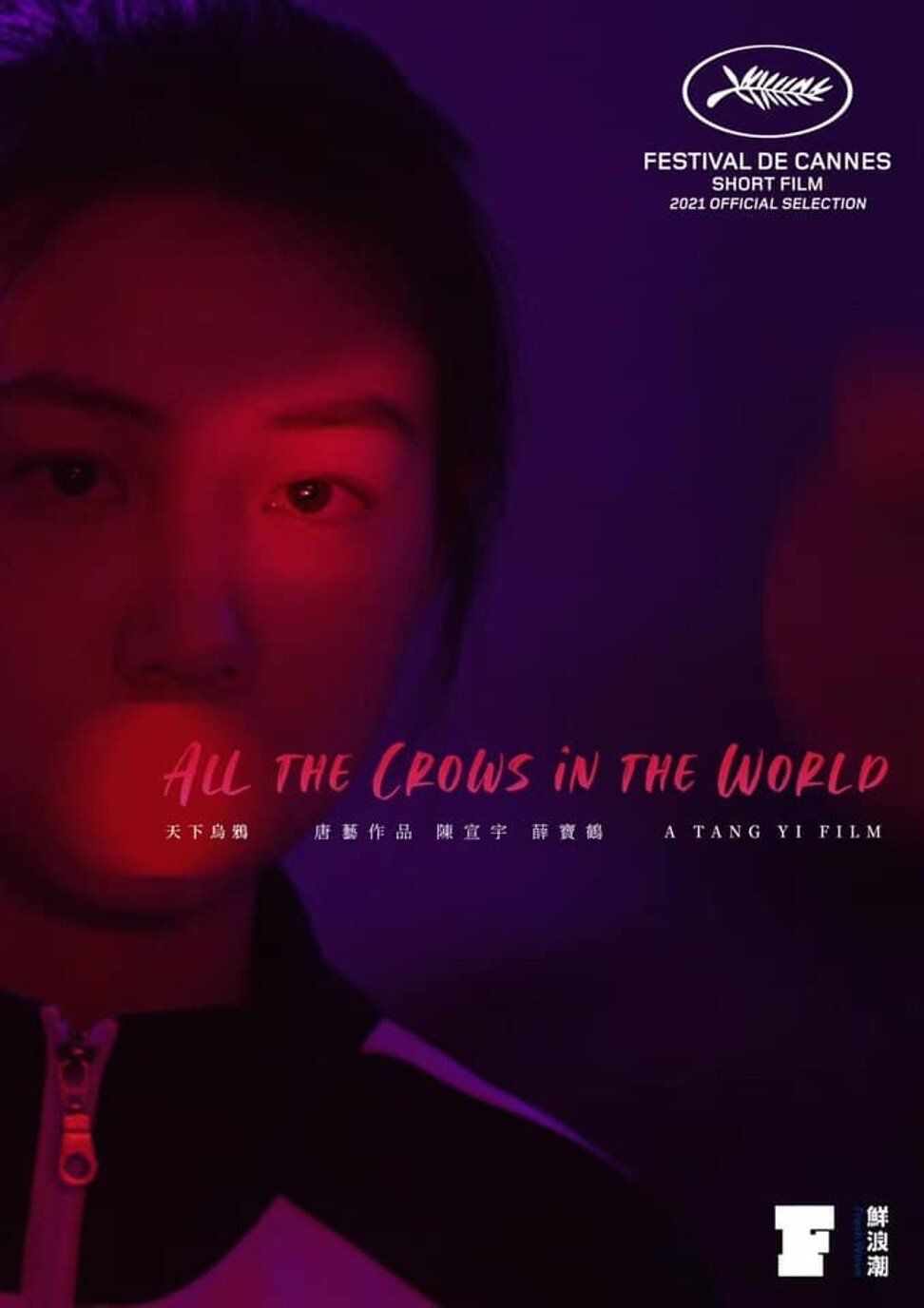 All the Crows in the City follows a teenage student, played by Chen Xuanyu, who is invited to a strange party.

Earlier this month, for example, the Arts Development Council pulled a grant to the distributor of a controversial documentary about fierce clashes
between radical protesters and police at Polytechnic University in November 2019. The council’s chairman accused the film of “beautifying riots”. 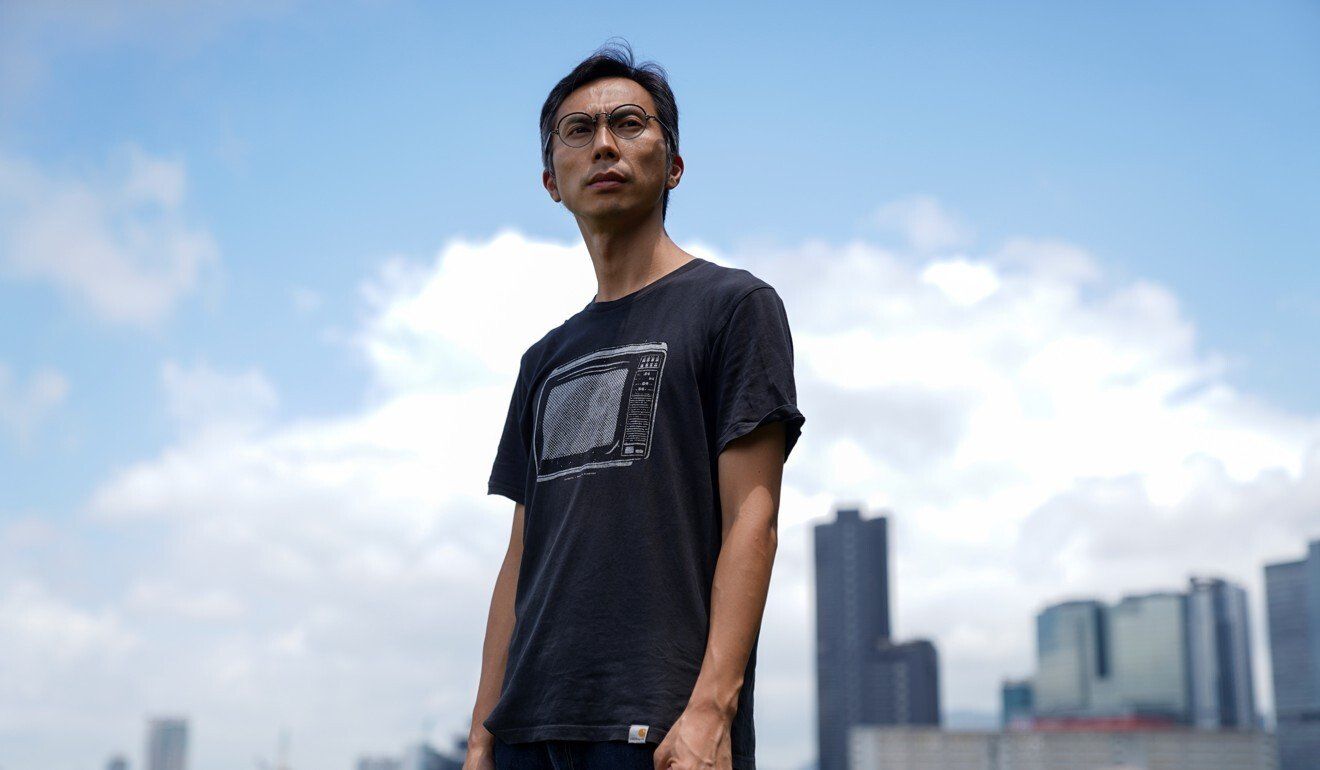 Last month, the Fresh Wave International Film Festival, which included Tang’s production, had to cancel its screening for Far From Home, a short movie set against the backdrop of the 2019 protests. The Office for Film, Newspaper and Article Administration failed to issue either a certificate of approval or notice of refusal in time.

The Hong Kong government has also revised its film censorship guidelines to authorise examiners to ban material deemed to be in breach of the security law.

Tang’s triumph is not the first for Hong Kong and mainland Chinese films at Cannes.

In 1997, Hong Kong’s Wong Kar-wai won best director for the drama Happy Together, starring Tony Leung Chiu-wai and Leslie Cheung. That was followed in 2004 by Hongkonger Maggie Cheung Man-yuk becoming the first Chinese woman to bag the best actress award for her role in the drama Clean.

In 2013, A Touch of Sin, by mainland director Jia Zhangke, was awarded best screenplay at the 66th Cannes Film Festival.