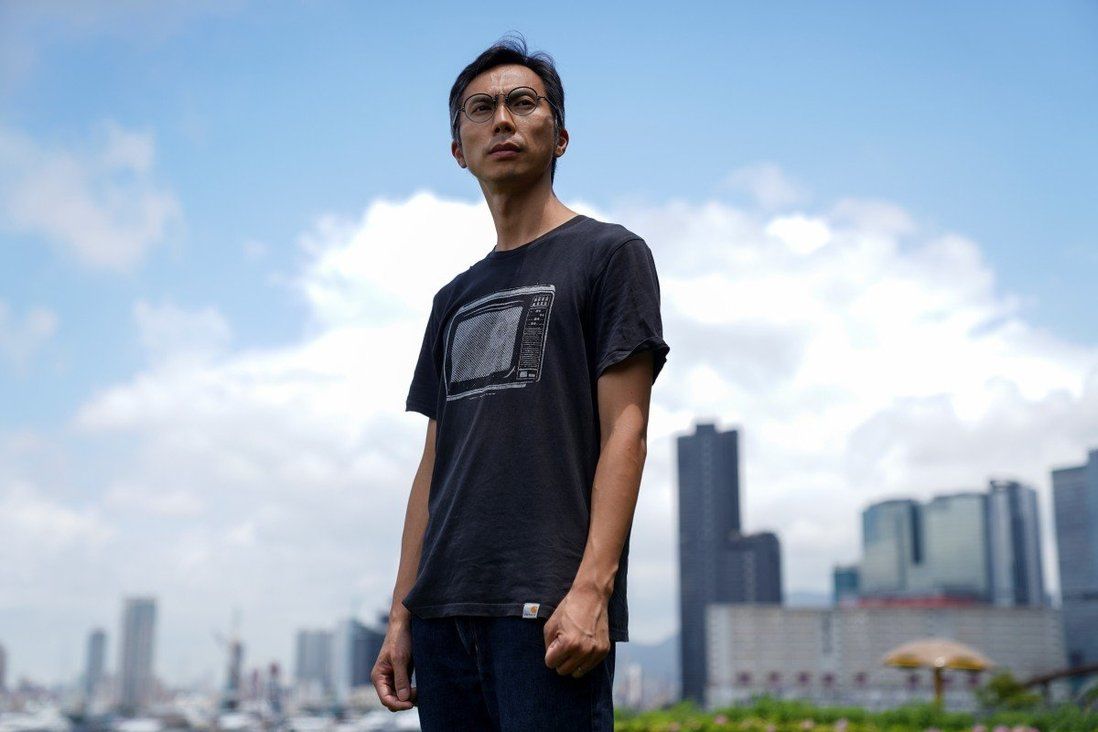 Kiwi Chow says undercover raid on film screening that was meant to be a private event is ‘ridiculous and ugly’ and will not pay the HK$5,000 fine.

An award-winning Hong Kong director accused of flouting social-distancing rules over a film screening last week has decided to take his case to court instead of paying a HK$5,000 (US$642) fine, calling the undercover raid on the event “ridiculous and ugly”.

Kiwi Chow Kwun-wai revealed his decision on Monday, four days after what he claimed was a private showcase held at opposition district councillor Chu Kong-wai’s office.

The pair and 45 other attendees were prosecuted by police and undercover health inspectors, who deemed the gathering a public activity that had violated the city’s Covid-19 control measures.

Referring to the Friday raid, Chow said he had been invited to Chu’s office to talk about his film Beyond the Dream after it was screened. It was during the sharing session that two of the attendees revealed they were actually undercover health inspectors, accusing participants of attending a “public event”. 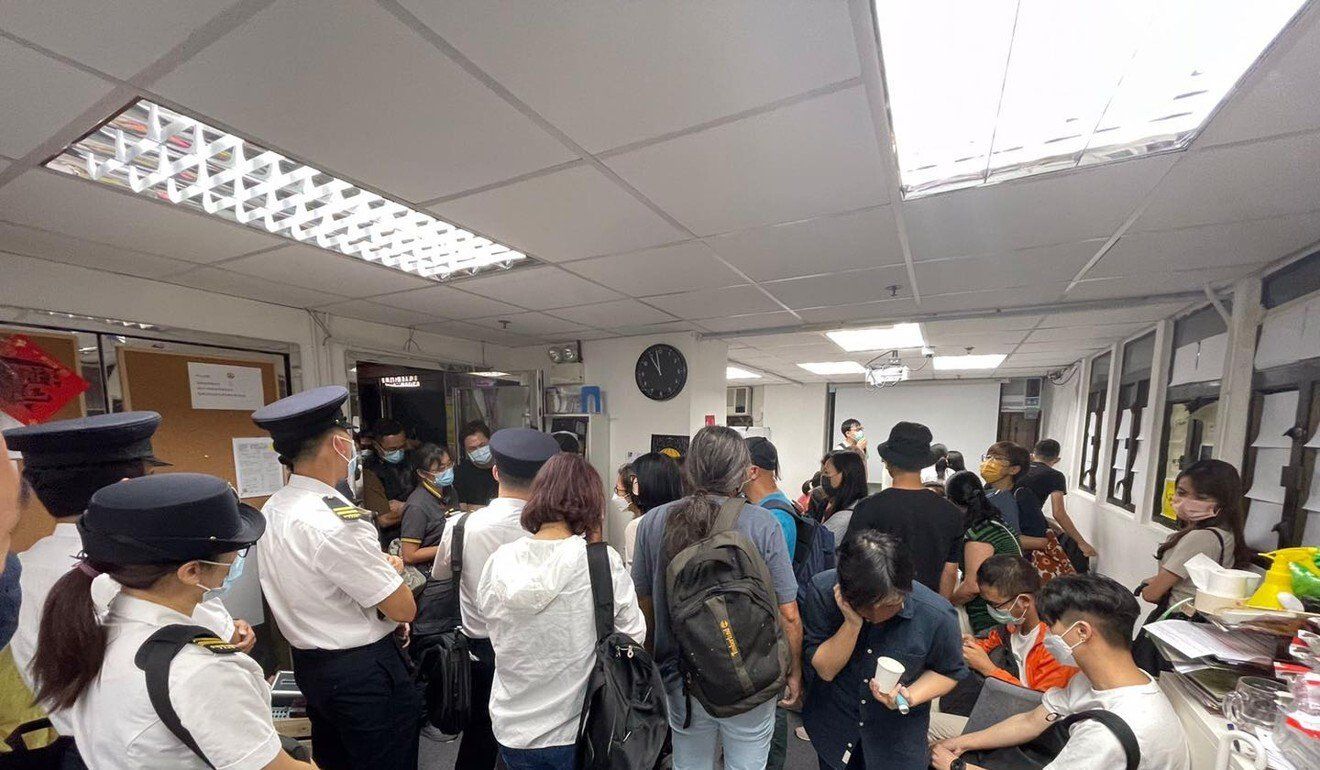 Chow said on a radio programme that if the purpose of the operation was to ban public gatherings under Covid-19 precautions, authorities should have halted the event instead of revealing themselves only after he commenced the sharing session.

“They were targeting someone – no matter who – I think such a prosecution is very ridiculous and ugly.”

He said he would take the case to court, instead of paying the HK$5,000 fine directly, as he saw “unfairness throughout the process”. He added the screening was limited to “friends only” while the inspectors had disguised themselves and blended in.

Not only were attendees charged with flouting the city’s Covid-19 ban on groups larger than four people in a “public place”, district councillor Chu was also charged with holding a “public screening” inside a commercial building unit without a proper entertainment licence.

Eric Cheung Tat-ming, a principal law lecturer at the University of Hong Kong, said anyone who believed they had not flouted social-distancing rules could take the case to court instead of paying the fine, but if a conviction arose, the individual might have to pay more than the original penalty.

“They might have to prove that the gathering was not a public event, which is not regulated under the law,” Cheung said, adding that the public would also want more transparency over the prosecution standards of law enforcement officers in determining events to monitor or investigate.

Barrister Albert Luk Wai-hung said whether a screening was a private event would depend on the relationship between the organiser and participants. It could be private if the screening was held for family members, friends, colleagues or even members of a film club, for example, he said.

Chow made headlines last month when his documentary Revolution of Our Times, which focused on the 2019 anti-government protests, was screened at the Cannes Film Festival.

The 2½-hour documentary takes its title from a widely used protest slogan, which authorities have since labelled a pro-independence rallying cry. He later sold the film’s copyright and deleted all the clips in his possession to avoid potential legal repercussions.

The 42-year-old also said the film would not be screened in Hong Kong, publicly or underground, in the foreseeable future because he did not want to risk the safety of his team, interviewees and cinema operators. 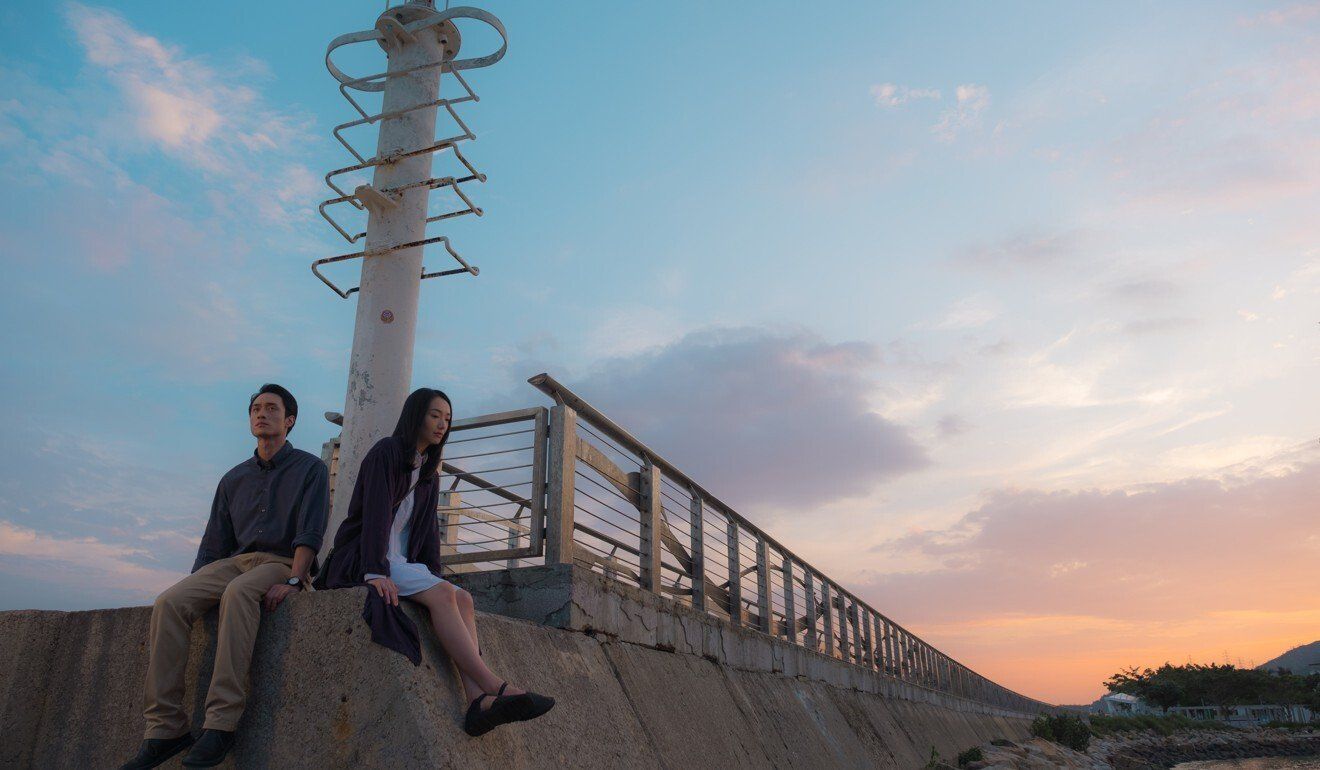 Terrance Lau and Cecilia Choi in a still from Beyond the Dream.

Chow was also one of five directors who made the other award-winning film Ten Years in 2016. Consisting of five short films, Ten Years painted a grim picture of life in the city in 2025 and quickly became the talk of the town for its dystopian vision of Hong Kong’s future under Chinese rule. It won the best picture prize at the 2016 Hong Kong Film Awards.