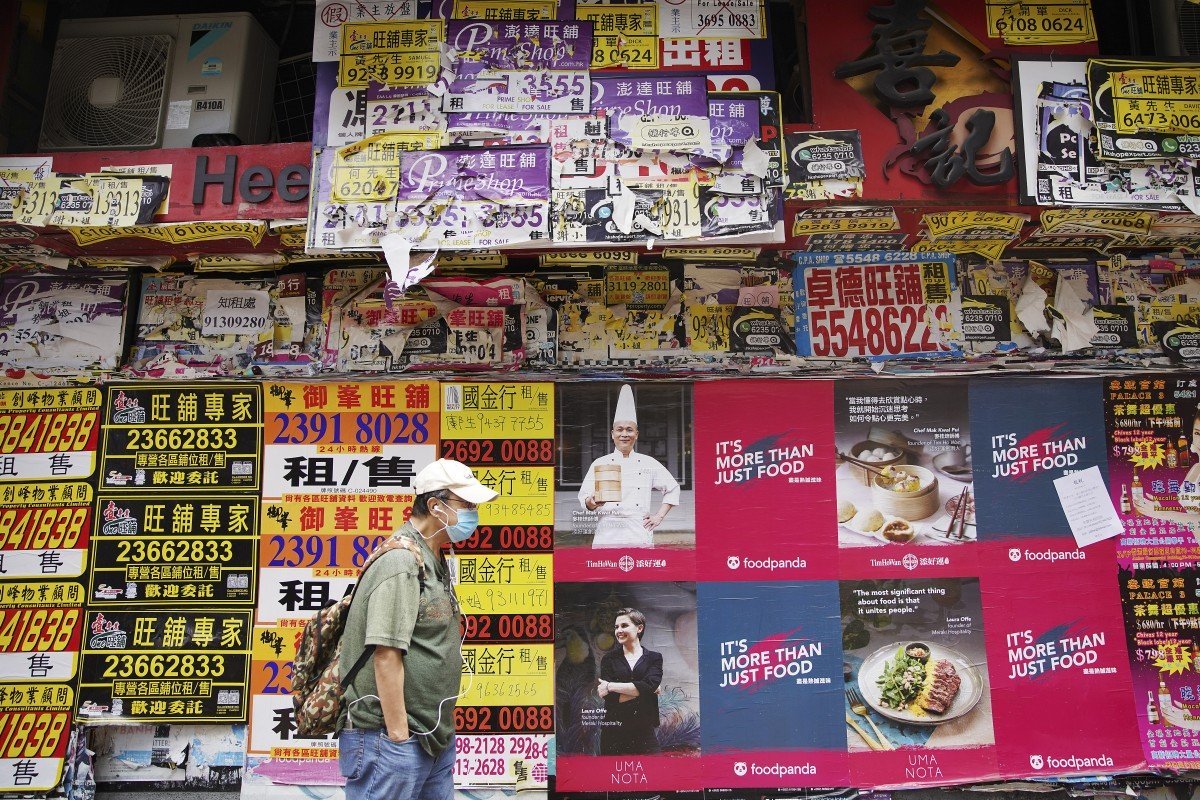 Some of Hong Kong developers are building up their cash hoard by selling noncore assets, eyeing new opportunities and bargains amid the longest stretch of market correction since at least 2016.

Some of Hong Kong’s biggest developers are building up their cash hoard by selling noncore assets, a move seen as readying themselves for acquisition opportunities amid the biggest market correction since at least 2016.

This year, groups including Wheelock Properties, Chinachem and New World Development have raised more than HK$4 billion (US$516 million) from the sale of retail, office and car parking spaces across the city, according to company announcements and government land records.

While those proceeds are relatively small, higher targets have been mentioned. They also added to anecdotal signs from other veteran investors
who have bailed out of their holdings to prepare for better values from the current weakness.

Hong Kong’s office and retail asset prices have slumped over the past four quarters in the market’s longest slide since at least 2016, according to government data.

“Having a strong cash flow is extremely important during economic hardship,” said Vincent Cheung, managing director of Vincorn Consulting and Appraisal. “Most developers tend to dispose of individual assets in noncore locations as yields are relatively poorer.”

Hong Kong is facing its worst recession on record after the economy lurched from major political crises to public health calamity over the past 18 months. Combined with a slump in tourist arrivals and spending, prices and rents of retail and office properties have fallen in tandem.

Since anti-government protests broke out in June last year, the value of office properties across the city has plummeted by 22 per cent on average while retail assets depreciated 7.8 per cent from the peak in mid-2019, according to data from the Rating and Valuation Department.

Foreign investors managing more than US$1.8 trillion of assets became most pessimistic about Hong Kong’s near-term prospects among markets in Asia-Pacific.

In the latest transaction, Wheelock sold the Oasis Place retail complex in Kai Tak, near the site of the city’s former international airport in Kowloon, for HK$200 million, according to a September 14 company statement.

The group has collected HK$620 million over the past 12 months from noncore asset sales, including shops at Lexington Hill in Kennedy Town, parking spaces at World Tech Centre in Kwun Tong and Telford House in Kowloon Bay. 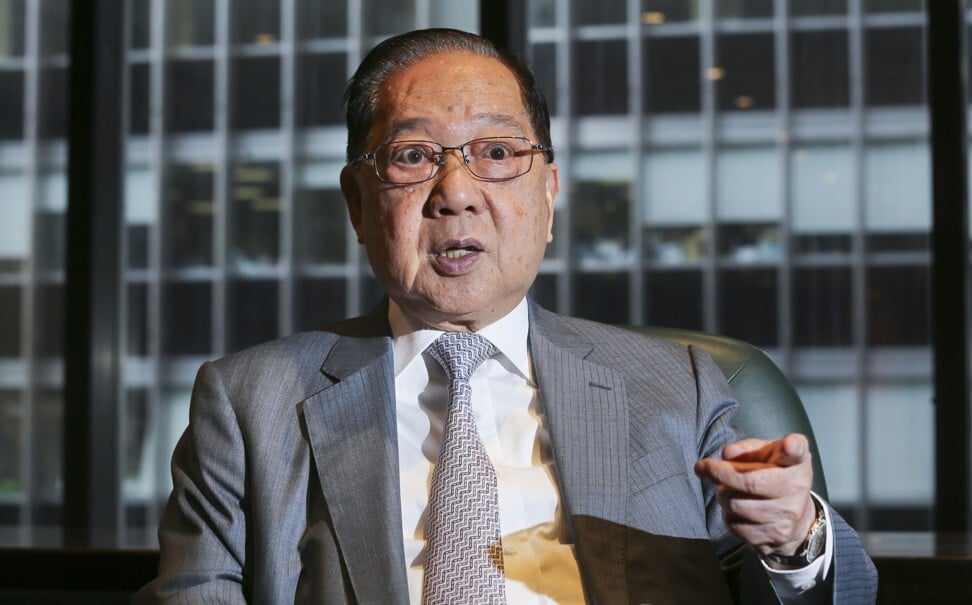 “We will continue to sell our noncore assets when we receive reasonable offers,” Wheelock Properties chairman Stewart Leung Chi-kin said. Smaller neighbourhood malls is likely to be put up for sale after the flats there are sold out, he added. “We will keep the large shopping centres.”

Chinachem has also been nimble in its recent approach. The developer last month sold almost 34,000 sq ft of retail spaces within the Billionaire Royale residential project in Kowloon City for HK$457 million, according to property agents and Land Registry records.

In the same month, it outbid 21 rival developers in a government tender for a residential site at Hiram’s Highway in Sai Kung for about HK$532 million. It plans to spend up to HK$1 billion including land cost to develop the site into flats and villas. 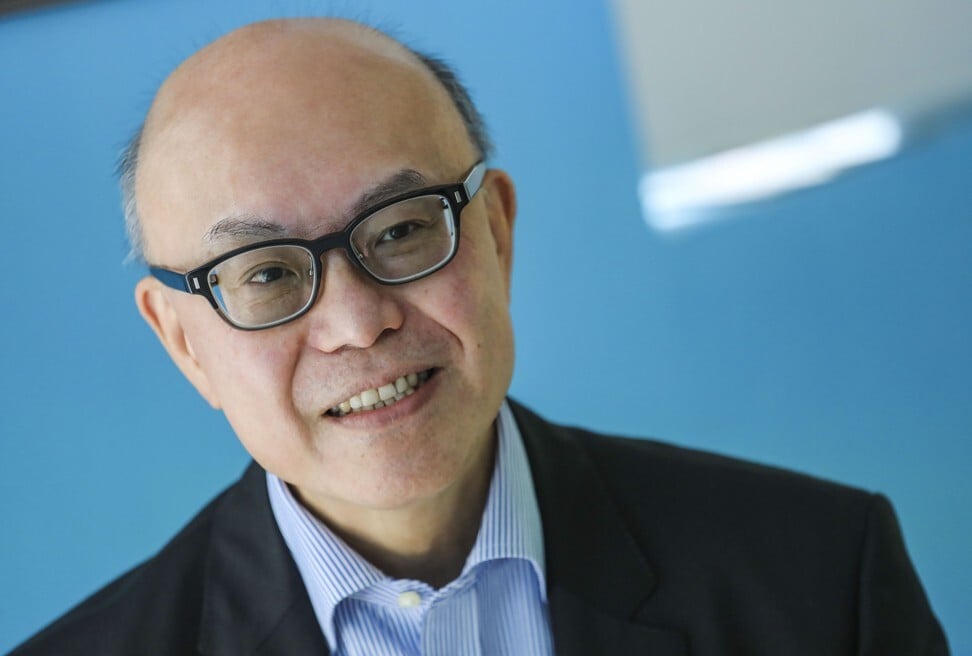 “The cash generated from the sale of noncore assets will be used to look for prime and quality property,” Chinachem executive director Donald Choi Wun-hing said. While sales of investment properties have been slow, “demand is still there,” he added.

New World Development has generated HK$10.6 billion from the sale of noncore assets and business in the year ended June 30. The group aims to raise HK$15 billion over the a two-year period, it said in February.

This year’s sales included commercial, office and parking spaces at Cosco Tower in Sheung Wan for HK$500 million in May. In February, it sold two shopping malls, namely Telford Plaza II in Kowloon Bay and PopCorn 2 in Tseung Kwan O, for HK$3 billion to MTR Corporation. 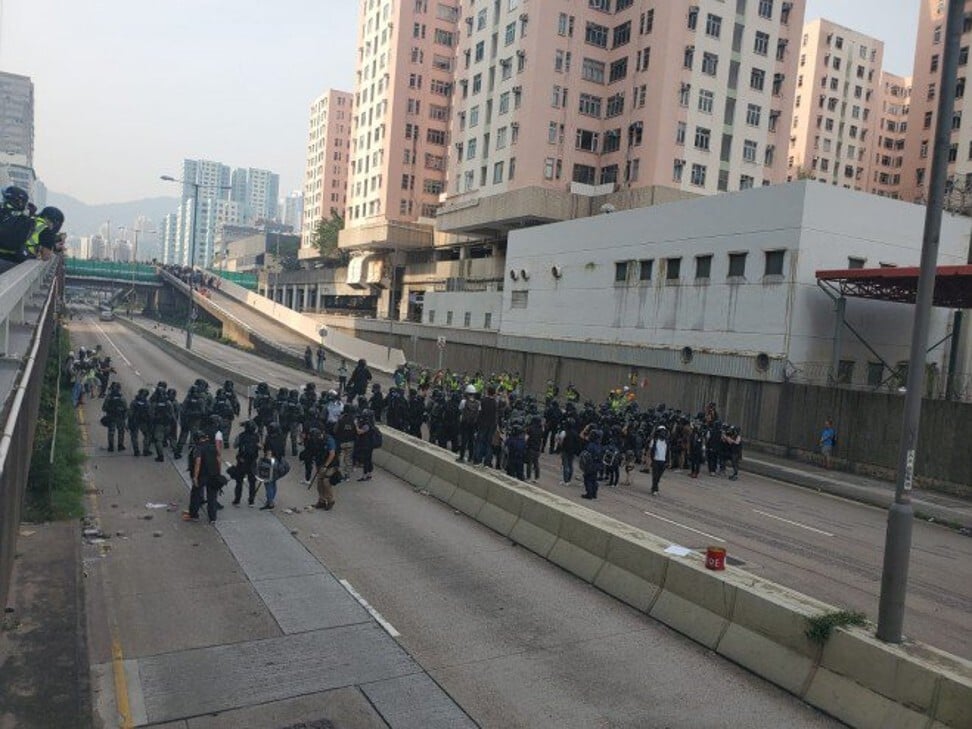 Telford Plaza in Kowloon Bay, among the hotspots of street protests in 2019.

The group will continue to optimise its assets and business portfolios, a spokeswoman said. It would look for new projects and acquisition opportunities with growth potential and strong recurring cash flow, she added.

The current shakeout has turned Hong Kong into a buyer’s market, according to Cheung at Vincorn. While the decline in prices of retail properties remains rather limited, the four-quarter slide in the office and flatted factories segments is the longest going back to 2003, according to government statistics.

The market, though, could draw some encouragement from a recent move by the Hong Kong Monetary Authority in August. It rolled back some of its cooling measures on the city’s non-residential property market for the first time since 2009 to support the beleaguered sector.