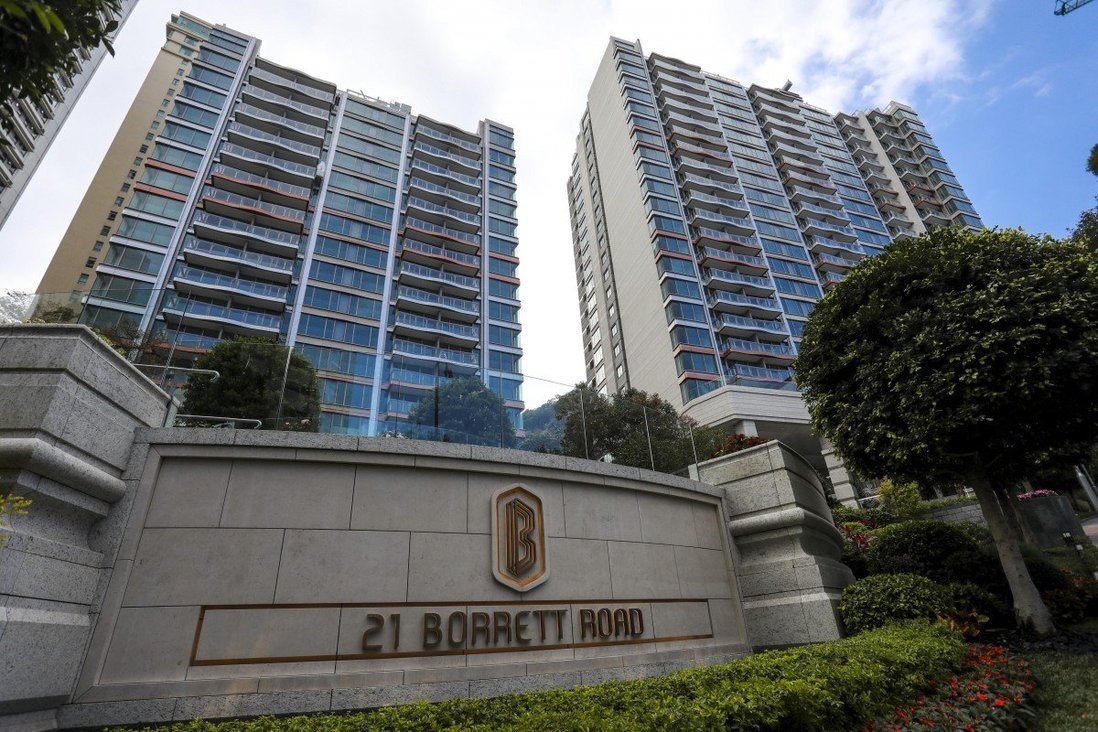 Wharf (Holdings) and CK Asset are lining up to release their new developments on The Peak and in the Mid-Levels soon, betting on a recovery in Hong Kong’s property market in the second half of 2021.

Some of Hong Kong’s biggest developers are seizing the moment to launch their super deluxe projects to capitalise on a surging stock market and the prospect of a market recovery in the second half of the year.

Wharf (Holdings) and CK Asset Holdings are lining up to release their new developments on The Peak and in the Mid-Levels soon, with one house carrying an estimated price tag of HK$812.68 million (US$104.83).

Wharf is going to offer its second project on The Peak, on Peak Road, for sale after it paid a record HK$12 billion for another parcel of land in nearby Mansfield Road via government tender last month. The total investment in its Mansfield Road site could total HK$15 to HK$16 billion, according to property consultants.

Developers are launching luxury projects now as the imminent roll-out of vaccines and the stunning performance of the stock market generate optimism of an upturn in the residential property sector, according to Louis Ho, principal sales director at Centaline Property Agency.

“The market [anticipates] there could be recovery in 2021. For such luxury projects, it does not matter if they sell slowly anyway,” said Ho.

The Hang Seng Index on Tuesday surged to the highest level in 20 months with daily turnover at an all-time high, as mainland funds poured into the world’s cheapest major market. Its has recouped US$2.5 trillion of market value from March 2020 lows, generating huge quantities of new wealth.

Wharf plans to offer six of the eight houses at its super deluxe development, 77 and 79 Peak Road, for tender as early as the first quarter.

Prices for the development will be guided by its sister project, Mount Nicholson, about a 10-minute drive away, as well as part of the redevelopment of Ho Tung Garden at 75 Peak Road which fetched HK$110,000 per square foot, said Ricky Wong, managing director of sales agent Wheelock Properties,

“The luxury market is another market. These buyers are strong [financially], they are strong at creating wealth,” said Wong.

Wong cited investors and shareholders in technology giants like Tesla and Tencent whose share prices have skyrocketed in recent years as examples of potential buyers with vast amounts of new-found wealth.

Units will cost more than HK$100 million each, CK Asset’s executive director Justin Chiu previously estimated. While the prices have not yet been set, agents estimated that flats sold at tender could fetch over HK$75,000 per sq ft.

The luxury housing market in the Southern district and on The Peak saw 149 transactions in 2020, up about 10 per cent on the year, according to Centaline.

In December, Sun Hung Kai Properties sold three houses at its Central Peak project to investors related to logistics company SF Express for about HK$490 million. A house at La Hacienda on The Peak changed hands for HK$235 million this week.

Some analysts remain cautious about the market outlook.

“The market remains locked up with few new arrivals and a trickle of leavers, a situation likely to persist into the first quarter of this year,” said Simon Smith, senior director of research and consultancy at Savills.

Some lived-in luxury homes have sold for discounts of up to a fifth as the city struggles through its worst economic recession on record.

“For a small number of owners in financial difficulties who urgently need capital, the price reduction can reach 20 per cent. Buyers can take advantage of the opportunity to snap up bargains,” said Ho.